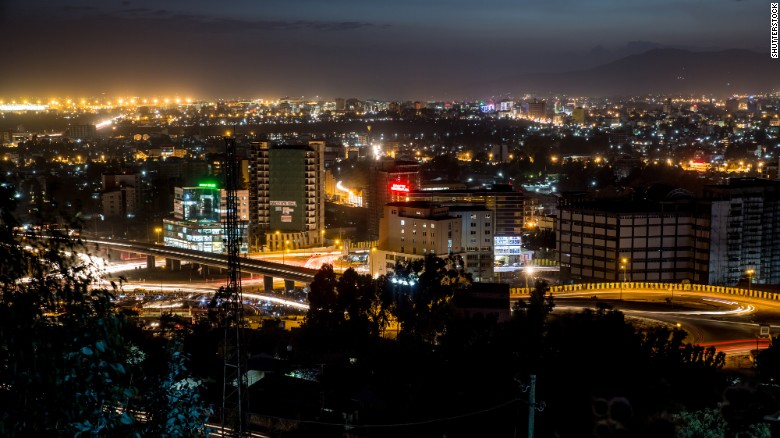 (CNN)Ethiopia, Africa’s second most populated country, is forecast to be the fastest growing economy in Sub-Saharan Africa this year, according to new data from the IMF.

Ethiopia’s economy is predicted to grow by 8.5% this year. The figures signal continued economic expansion following a long period of impressive growth. In the last decade, Ethiopia has averaged around 10% economic growth, according to the IMF.
To boost the economy, the country is pursuing a number of large-scale infrastructure projects, including the Grand Renaissance Dam and a railway network.
“(Ethiopia) has had a very high growth rate and I think that’s a result in large part of a very concentrated effort by the government to boost industrial production and manufacturing,” said Vijaya Ramachandran, an economist at the American think tank Center for Global Development (CGD).
Ramachandran, along with three academics, released a report suggesting Ethiopia can follow in China’s footsteps, and become a destination for low-wage .
*CNN 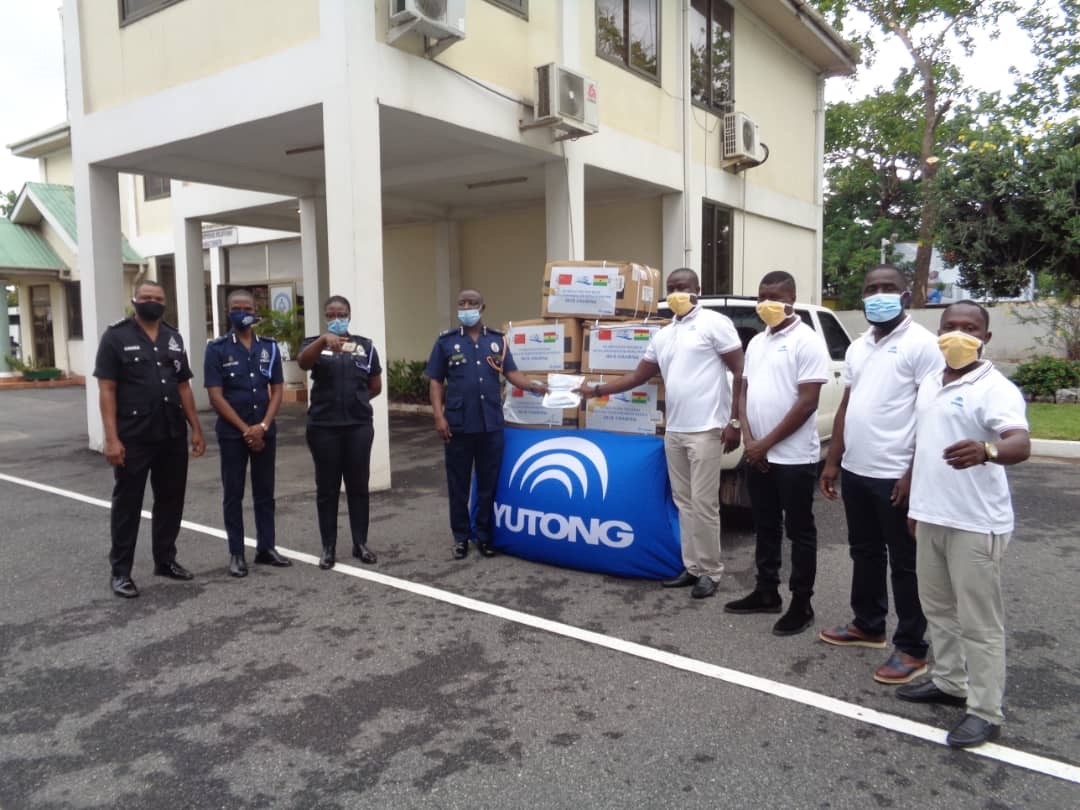 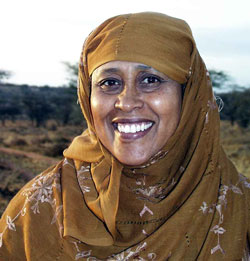