YAOUNDE, Cameroon, April 17, 2018,-/African Media Agency (AMA)/- The British High Commissioner to Cameron, H.E. Rowan Laxton, and Mr. Luc Maglire Mbarga Atangana, Cameroon’s Minister of Commerce and personal representative of the Head of State, on the 11th of April 2018, laid the foundation stone for the construction of the Douala Grand Mall and Business Park.
The $200 million (FCFA 80 billion) worth investment funded by the British Investment Fund – Actis, consists of an 18,000 square meters commercial center, which includes a Carrefour super market, a five hall cinema multiplex operated by Genesis Group, and a wide range of restaurants and leisure boutiques. A second phase of the project will include a five star hotel and office spaces.

In remarks made during the event, the British High Commissioner celebrated trade between Cameroon and the UK, commending the support granted the Actis project by the local government.

“This diversification of portfolio in Cameroon (investing beyond power sector) is a remarkable signal that Cameroon is a good business destination for multinationals like Actis.”

“As the British High Commissioner, I feel encouraged to persuade more UK investors to come.”

The Project funded by the British Investment Fund-Actis, is implemented in partnership with a local real estate developer, Craft Development, and is expected to create about 4,500 local jobs. Construction is expected to be complete by the end of 2019.

Seychelles: President Faure meets with the Prime Minister of Malta 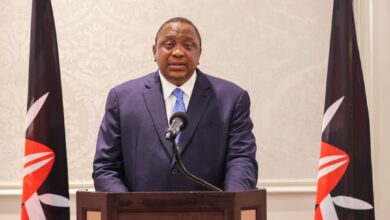 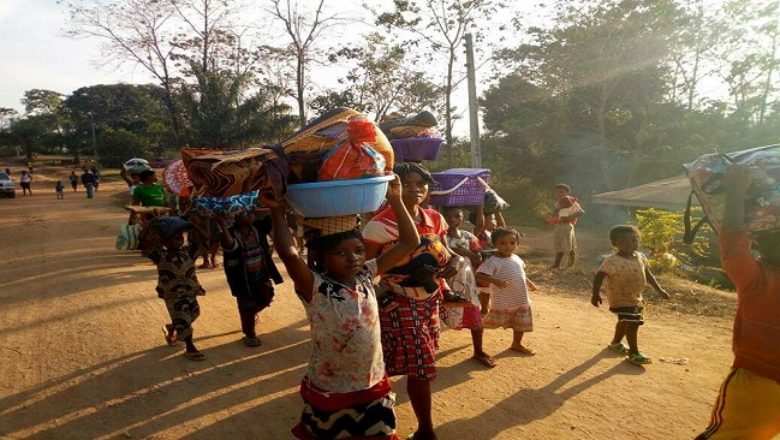