*…Describe it as satanic, despicable

In a statement by his Special Adviser on Media and Publicity, Mr. Femi Adesina said those behind the act would be fished out to face the consequences of their wicked act. “I extend my sincere condolences to the government and people of Benue State, the Mbalom community, and especially the Bishop, priests and members of the St Ignatius’ Catholic Church, whose premises was the unfortunate venue of the heinous killings by gunmen.”
“This latest assault on innocent persons is particularly despicable. Violating a place of worship, killing priests and worshippers is not only vile, evil and satanic, it is clearly calculated to stoke up religious conflict and plunge our communities into endless bloodletting.”
Stressing that the country will not bow to the machinations of evildoers, President Buhari vowed that the assailants would be hunted down and made to pay for the sacrilege committed.
The Catholic Diocese of Makurdi confirmed the killing of two of its priests, Rev Fathers Joseph Gor and Felix Tyolaha, in an early hour attack on St Ignatius Quasi Parish, Ukpor, Mbalom in Gwer West Local Government Council of Benue.
A statement by its Director of Communications, Rev Fr Moses Iorapuu, stressed that the attacks were perpetrated by herdsmen who stormed the Mbalom community and killed the two priests during the morning mass at the church.
The Diocese expressed regret at the nonchalant attitude of the security agencies in containing the killings. It said the herdsmen, who stormed the community, burnt down houses, destroyed crops and killed people. The church, therefore, urged the relevant authorities to stop the killings in the Benue valley. Iorapuu said the Diocese had been active in providing food and relief materials to Internally Displaced Persons (IDP’s) since the onset of hostilities in the state and wondered why it could be marked as a target of attacks. “The attack on the priests is an attack on everything that we ever stood for and believed in.” Meanwhile, concerted efforts to get reaction from the Benue Police Command failed as its Public Relations Officer, ASP Moses Yamu, was not forthcoming with remarks. Rev. Fr. Gor had before the attack written on Facebook; “Living in fear. The fulani herdsmen are still around us in Mbalom. They refuse to go. They still go grazing around us. No weapons to depend on ourselves”. Herdsmen in the early hours of the morning attacked a Catholic Church and parishioners who went for 5.30 a.m. mass. Reports say the bodies of the dead have been taken to St. Theresa’s Hospital Makurdi. 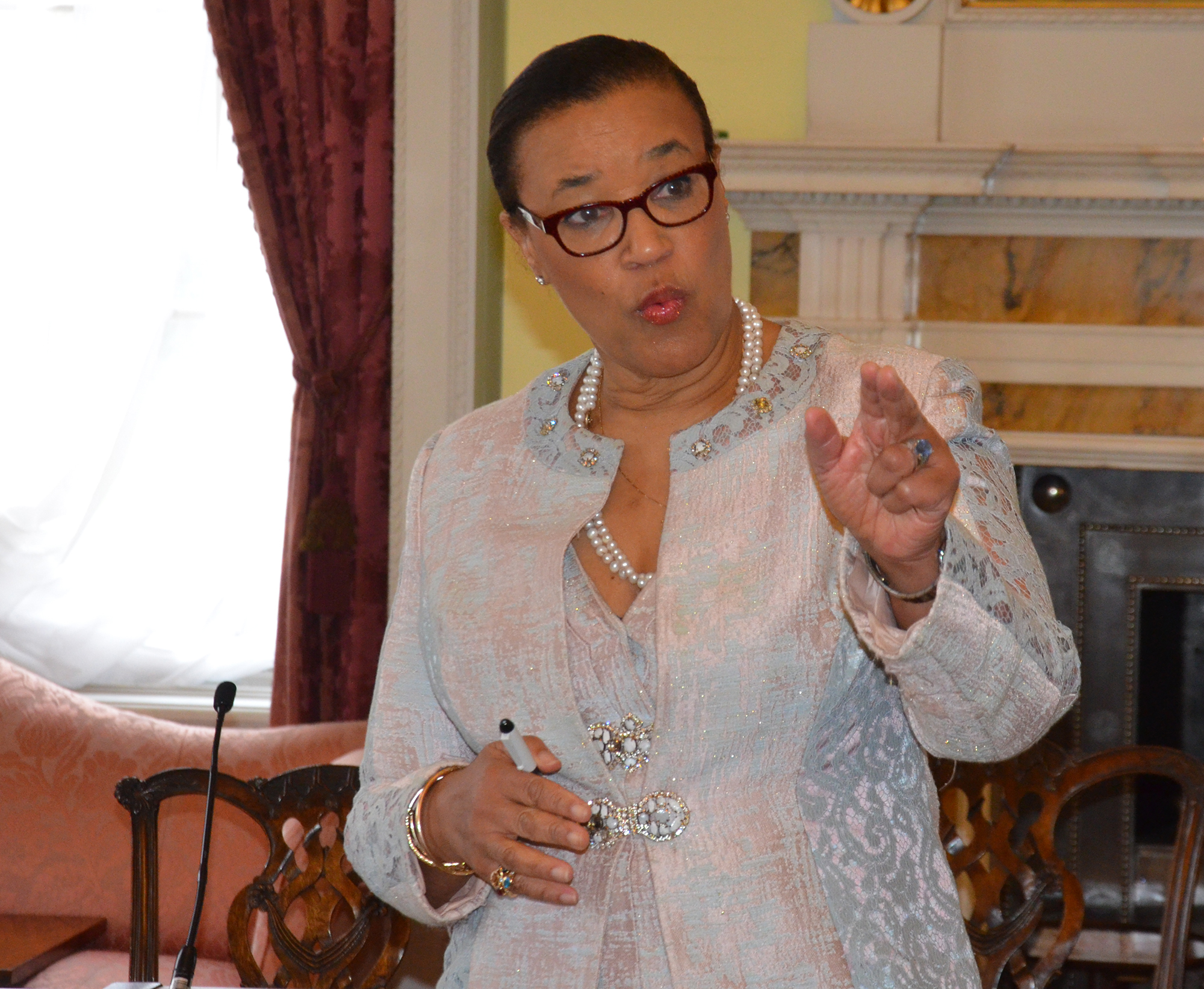 Burundians tell of rising fear as polls are delayed