“Botswana has been a model of stability, and a champion for democracy and human rights at a time when both have suffered declines in the region,” said Jon Temin, director for Africa programs at Freedom House. “It is our hope Masisi will continue this tradition and lead by example in the peaceful transfer of power between governments, the holding of free and fair elections, the advancement of democratic ideals and the protection of human rights and civil liberties.”

“Botswana stands out for its support of democracy, rule of law and human rights throughout southern Africa” Temin said. “With contentious elections coming up in the region, the new president will, more than ever, be looked upon to lead and be a global champion of democratic governance.” 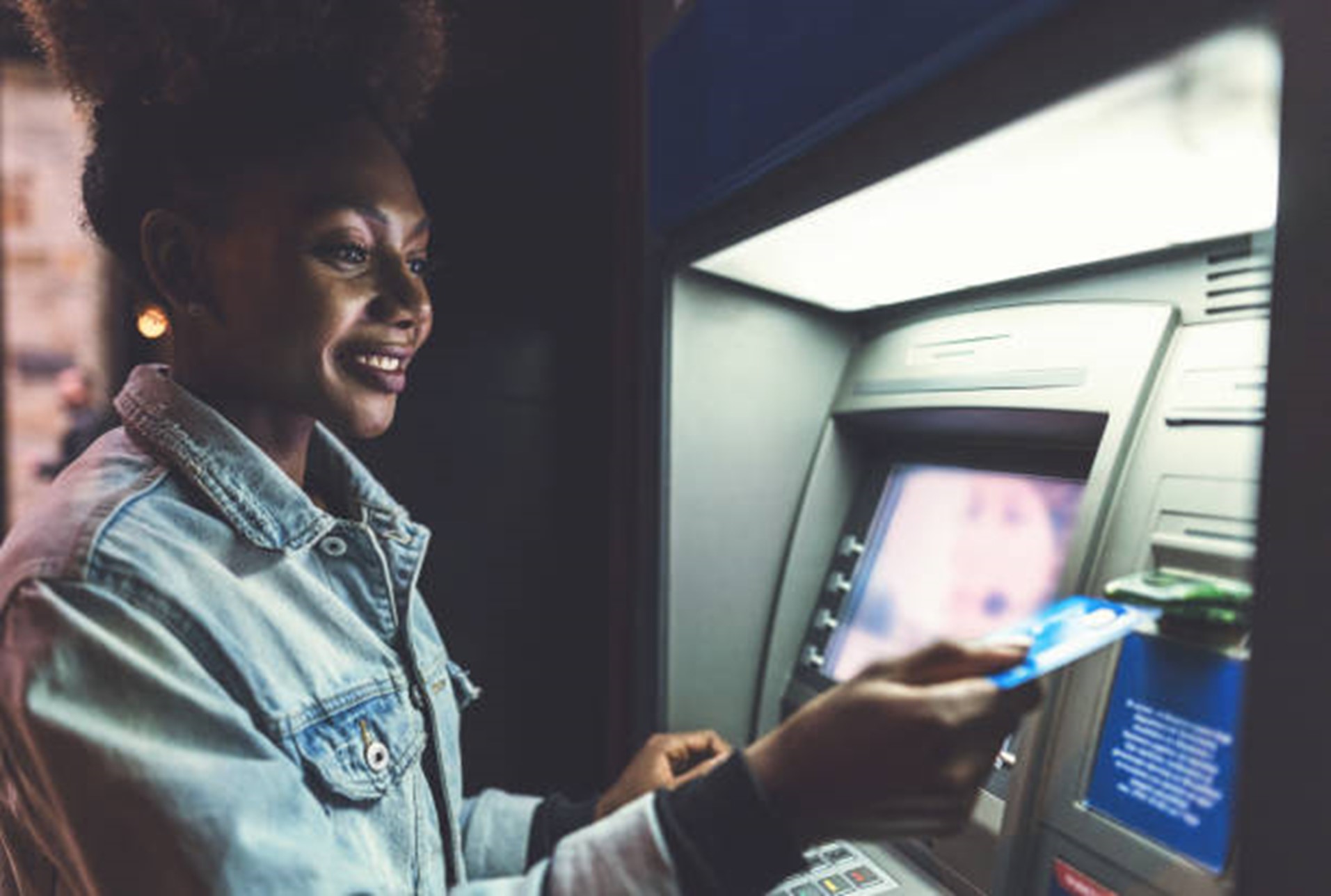 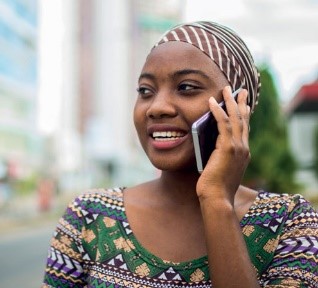