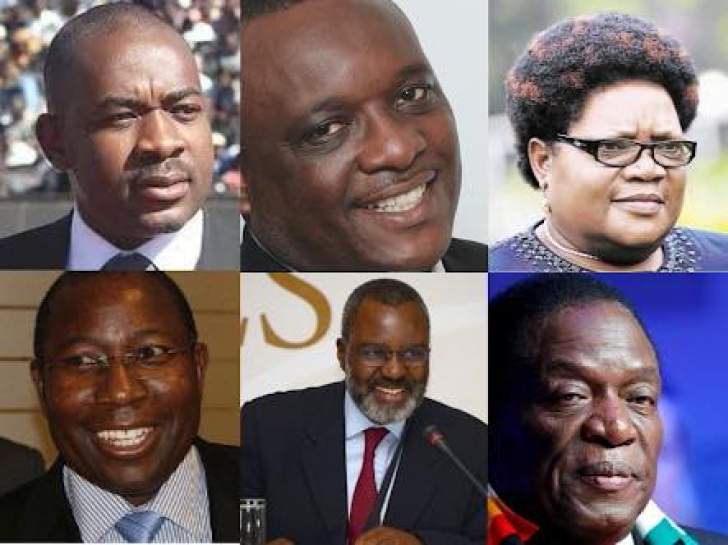 When Zimbabwe holds its harmonised elections in 3 months’ time, it will join the bandwagon of countries that have had ‘booklets’ as ballot papers due to the sheer high number of political candidates hoping to become the country’s next leaders. Countries such as India and Bangladesh have in the past seen hundreds of political parties compete in a single election and the same is expected to happen in Zimbabwe. However, what makes the case of Zimbabwe particularly interesting is that it only has a modest population of 16,829,901.

The excessive mushrooming of political parties in Zimbabwe divides opinion. However, it’s safe to say that those against (negative views) far outweigh those who are in support (positive views). In light of this, let’s have a quick glimpse at the positives that can be derived from having hundreds of political parties.

The belief is that with more political parties, it also means that more people are becoming active citizens and are actively engaging in shaping the future of their country. While this has not been scientifically proven, observations taken from other countries show that countries with multiple parties and using the proportional representation model do have more politically active citizens than countries with a couple or few traditional one-big tent parties and using the first past the post system such as the UK and the US. In this instance, therefore Zimbabwe can be said to benefit from the multiple political parties as the voter turnout come Election Day will be huge.

As trivial as it may sound, this just needs to be said. The more political parties there are, the more choices a voter has come Election Day. However, this is not particularly accurate or true when it comes to Zimbabwe because the multiple political parties seem to be offering the same fruit salad in terms of policies. The only difference being offered by the majority of the parties being unique party names, candidate names and party logos. It would have been more of ‘different options for voters’ if there were parties advocating primarily for specific interests such as animal rights, environmental protection and the rights of the disabled.

The effect of having too many political parties as is the case now with Zimbabwe is that it leads to too many coalitions. Some of the well-known coalitions there are in Zimbabwe include the MDC Alliance and the Rainbow Coalition while some in the mould of POVO (a coalition of independent candidates) are beginning to emerge countrywide. Coalitions can indeed help in terms of combining the numbers on election day but the problem is that they make governing almost impossible as the parties involved often times have sets of different values and on occasions are guided by different ideologies.

Dangers of the marriage of convenience

Excessive fragmentation in terms of political parties as has already been noted leads to far too many coalitions. And these coalitions are nothing but marriages of convenience, marriages that break as soon as the goal is achieved. There is also the challenge of including strange bedfellows in a move to combine the votes of different parties and candidates. One such case is the decision by the MDC Alliance to romp in former ZANU (PF) stalwart, Kudakwashe Bhasikiti. Bhasikiti comes with a bad reputation as he is alleged to have been involved in mass murders during the bloody 2008 presidential election runoff. By entering into such a partnership with a strange bedfellow, the other party i.e. MDC Alliance is hoping to romp in Bhasikiti and his supporters while at the same time indirectly offending some of its members who have come across Bhasikiti’s ruthlessness. In the end, this may turn out to be a zero-sum game for the MDC Alliance, gaining supporters in one-direction and losing former stalwarts in the other direction.

Parties largely resort to forming coalitions on the eve of an election. While it may be a noble thing to do i.e. combine the votes of different parties during the election, the process of forming the coalition is time-consuming takes long sometimes six or so months as has been the case with the Rainbow coalition led by Joice Mujuru and the MDC Alliance led by Nelson Chamisa. The time spent structuring how the coalition should function is very precious especially when the Election Day is nearer because it robs the parties involved of the necessary time to campaign and meet with more voters.

Leads to an anarchical type of state

Too many political parties often mean that no one candidate becomes the clear winner in a presidential election. Parties then have to set a new date for a rerun between the two frontrunners. In between the first election and the rerun, a body of unelected individuals is tasked with running the country. Alternatively, a rerun may be off the table as parties seek to form coalitions to gain the majority. The consequence is the same, however, as the negotiations, many take forever as is the case of Spain which went for 10 months without a substantive government before a deal was ultimately reached between the leading party and a smaller party.

Coalitions are the order of the day in a country with too many political parties and this scenario often fosters graft. As competing (smaller) parties try to gain a bigger share of top positions in the coalition, bribery, nepotism, favouritism, collusion, clientelism and patronage become the order of the day.

Thread war: Rwanda takes a stand against cheap, secondhand clothes from the US

Preventing Hell in the Sahel 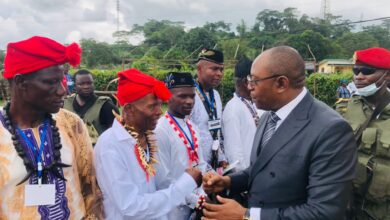