Zimbabwe’s new leader has publicly named more than 1,800 companies and individuals accused of illegally stashing hundreds of millions of dollars overseas and not bringing the money home under an amnesty deal.

President Emmerson Mnangagwa vowed to fight corruption after the dramatic resignation in November of long-time leader Robert Mugabe, whose government was accused of widespread mismanagement of the once-prosperous country.

Mr Mnangagwa announced the amnesty deal in December and it expired on Friday.

He now says $591 million of the $1.2 billion suspected to be illegally stashed overseas has been returned.

The president said those on the list should “take heed of the importance of good corporate governance and the legal obligations of citizenry” or face prosecution.

His list shows China as the main destination for “funds externalised to foreign banks in cash or under spurious transactions”.

Four Zimbabwean state-owned diamond mining firms are among those accused of moving the most money abroad in “illicit financial flows”.

The four, which mined in fields that once courted controversy over alleged army killings of illegal artisanal miners and looting, are accused of failing to repatriate more than $111 million in export proceeds.

Mr Mugabe previously claimed the firms spirited out $15 billion from the diamond fields, where the Chinese were major players until Zimbabwe’s government cancelled all licences to make way for a state monopoly in 2016.

Also on Monday, a government notice said officials had repealed sections of an indigenisation law that limited foreign ownership of businesses to 49%, though diamonds and platinum are still reserved for majority ownership by the state. The move had been promised by the new president. 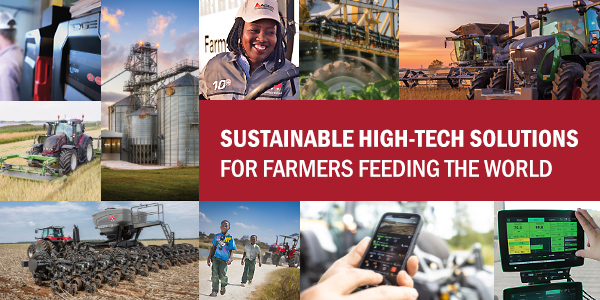