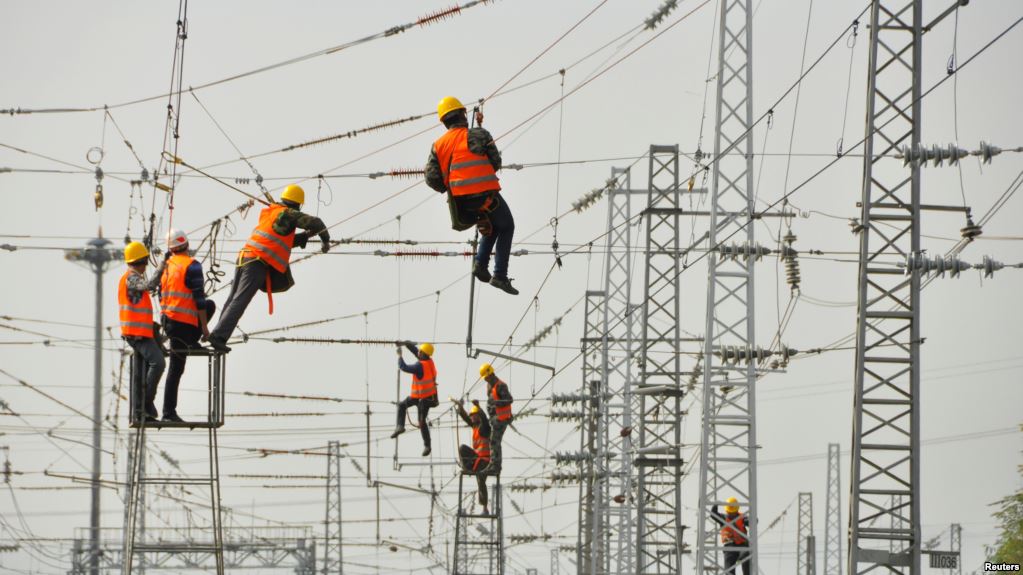 The southern African nation has struggled to produce enough electricity due to ageing equipment, with the most recent power plant having been built in 1987. It produces 1,200 MW against a demand of 1,600 MW. The balance is imported from Mozambique and South Africa.

Sinohydro Corp will also carry out the Hwange expansion.

“I am pleased to confirm that Hwange expansion project has reached financial closure and work should commence soon,” Mnangagwa said.

A deal for the Hwange plant, valued at more than $1 billion, was signed in 2015 by Chinese President Xi Jinping on a rare trip to Harare but had stalled under the rule of Robert Mugabe, who was forced to resign following a defacto army coup last November.

Mnangagwa said he would visit Beijing on April 6, where he is expected to seek loans to help revive the economy.

Zimbabwe, which became a pariah in the West after Mugabe’s government was accused of rigging votes and abusing human rights, has over the years turned to China for investment to help an economy desperate for new infrastructure like roads, power and water.