John Obi Mikel has taken positives from Nigeria’s 2-0 loss to Serbia in their pre-World Cup friendly encounter, played at the Hive Stadium, London.

Gernot Rohr’s side had started their World Cup preparation on a positive run, handing a surprise defeat to Argentina in November before Victor Moses’ penalty on Friday saw them add Poland to the list.

However, on Tuesday evening, they went down 2-0 to the Serbians; a result their skipper – who have only featured against in November’s tie against Jorge Sampaoli’s men and missed March’s games due to work permit issues at his China base – seems unfazed about as he is rather concerned about the lessons learnt.

“Looking forward to being back on the pitch for our remaining preparation games.” 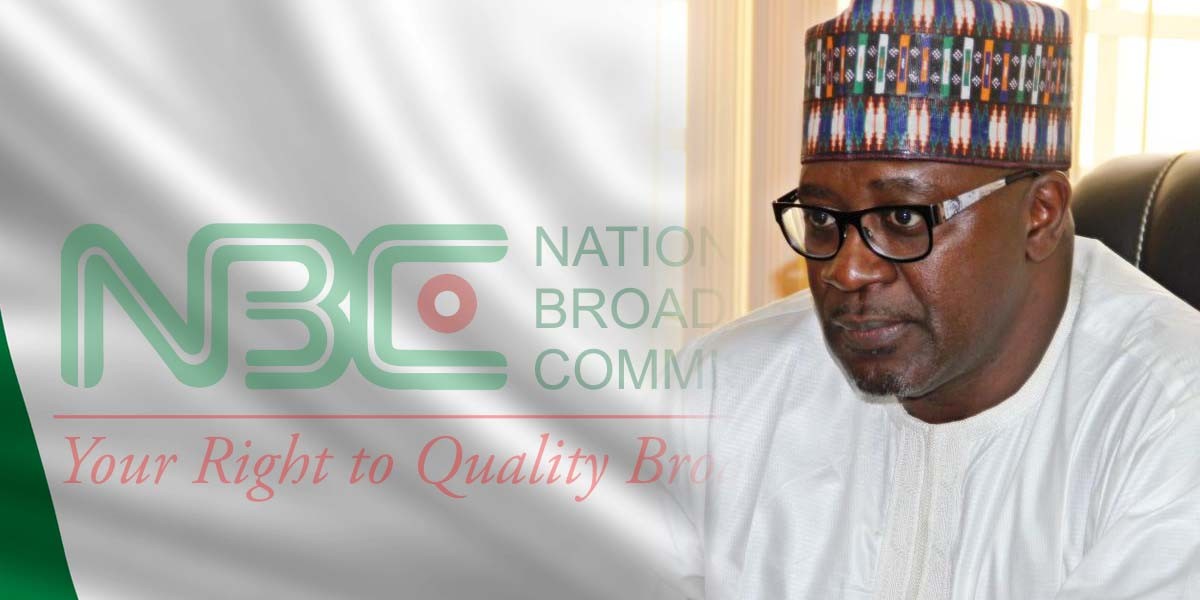 BUHARI TO THE WORLD: HURRY UP AND RETURN NIGERIA’S STOLEN MONEY 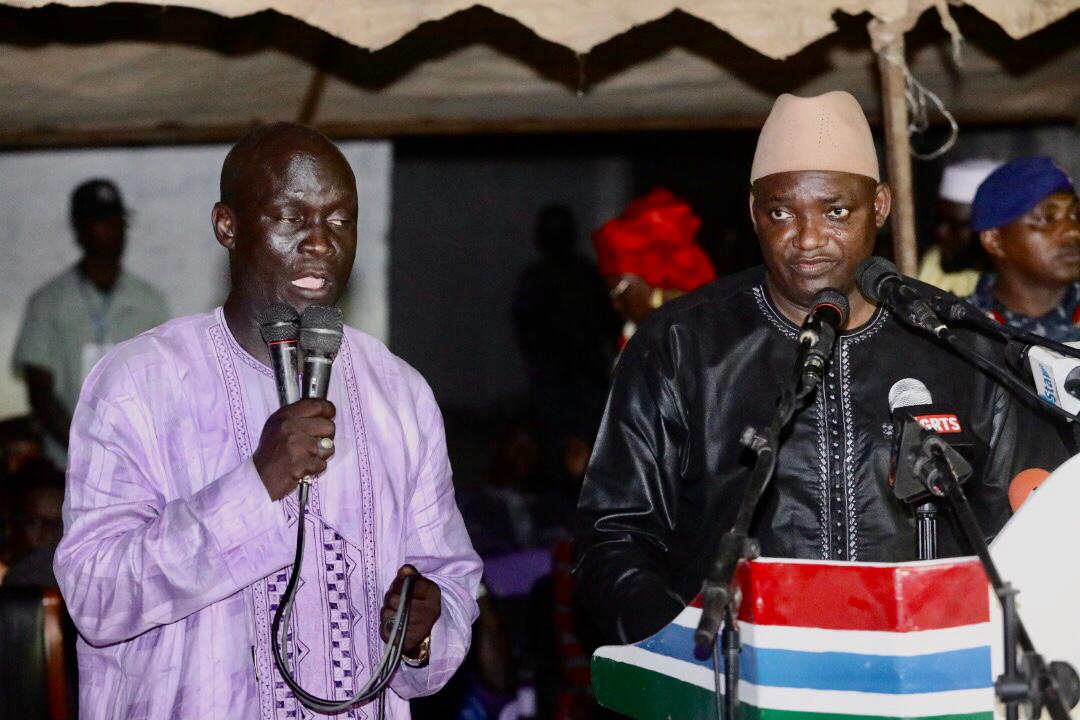