Toure pulls out of Ivory Coast return due to 'family reasons' 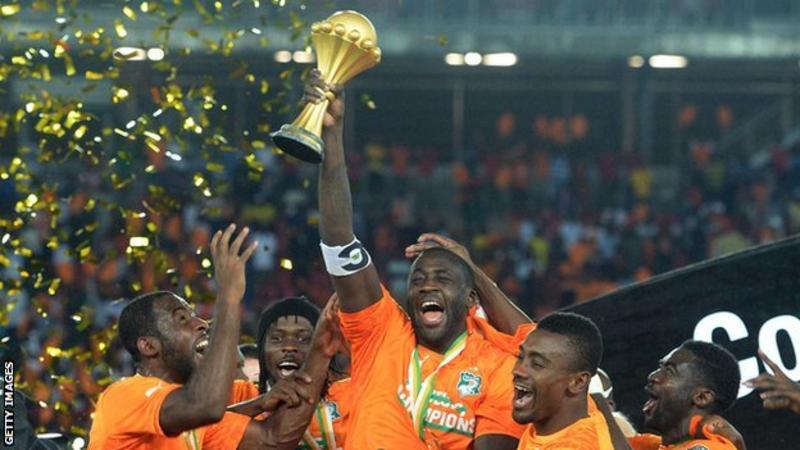 Yaya Toure says he pulled out of the Ivory Coast squad for their forthcoming matches against Togo and Moldova due to family reasons.

The Manchester City midfielder was due to return to the international fold after reversing the retirement decision he made after leading his country to the 2015 African Cup of Nations title.

However, Toure, who has 102 caps, did not turn up as anticipated on Tuesday and has informed the Ivory Coast Federation he will not be linking up.

Earlier this week the Ivorian Football Federation (FIF) confirmed the return of Yaya Toure to the Elephants squad for this month’s friendlies in France.

Named in a 24-man squad for fixtures against Togo on 24 March and then Moldova three days later, FIF officials had said they were looking forward to his return after a three-year absence.

“It’s also a big boost for the team ahead of important qualifiers for the 2019 Africa Cup of Nations tournament,” a top FIF official had told BBC Sport.

“He loves his country and many people revere him for his contributions, we are just happy to have him back in the team again.”

However on Tuesday the federation announced Toure had yet to report for his international duty.

The 34-year-old has played in six Nations Cup tournaments, suffering defeat in the final in both 2006 and 2012, and appeared in three World Cups.

Toure captained his country to a first Africa Cup of Nations triumph in 23 years in Equatorial Guinea in 2015.

However, in his absence Ivory Coast suffered an embarrassing group stage exit at the 2017 tournament and failed to qualify for the 2018 World Cup in Russia.

Toure’s recent Ivory Coast decision is not thought to have any implications on the remaining weeks of his Manchester City contract, which is due to expire this June.