UN in Egypt applauds the decisions taken by the Government of Egypt, starting with the inauguration of the “Year of Egyptian Women” in early 2017

CAIRO, Egypt, March 8, 2018,-/African Media Agency (AMA)/- On the occasion of the International Women’s Day (IWD), the United Nations (UN) in Egypt commends the national efforts and the strong political will to advance the status of Egyptian women.
Reiterating the UN Secretary-General’s message for IWD, the UN will continue to support women around the world in addressing the various forms of discrimination and injustices that they face, stressing that women’s empowerment is at the core of the 2030 Agenda for Sustainable Development.

As rural women constitute over a quarter of the world’s population, the theme for IWD this year is “Time is Now: Rural and urban activists transforming women’s lives,” complementing this focus of the upcoming 62nd session of the UN Commission on the Status of Women (CSW), which will also prioritize its work around the subject of the development of women living in rural areas.

In this respect, the UN in Egypt applauds the decisions taken by the Government of Egypt, starting with the inauguration of the “Year of Egyptian Women” in early 2017, and followed by the presidential directions to regard the Egyptian Women’s Strategy 2030 as the reference document that guides the upcoming work on the Sustainable Development Goals (SDGs), noting that the National Women’s Strategy 2030 is the first strategic document on the global level that is designed to achieve the SDGs for women.

The UN in Egypt further recognizes the recent efforts to reach out to rural women in all Egyptian governorates, highlighting the importance of increasing women’s awareness about their citizenship rights and enhancing their financial literacy to ensure their inclusion, following the principle of “leaving no one behind.” Achievements for Egyptian women include the amendment to the Inheritance Law by adding a new article (Article 49) to the former law, imposing stricter sanctions on those who withhold the inheritance from whoever has the right to such inheritance, which is considered a great achievement for women specifically given the challenges that women face in Egypt to claim their inheritance.

Additionally, the UN in Egypt appreciates the decisions made to break the glass ceiling for women to ensure their representation at all levels of decision-making, including appointing the first ever female Governor in Egypt’s history, appointing a rural woman to the membership of the Board of the National Council for Women (NCW), and adding a special Technical Committee for Rural Women within its structure.

In line with these positive developments, the UN in Egypt stresses its commitment to supporting the Government of Egypt and civil society towards achieving gender equality and the empowerment of women and looks forward to providing effective support to complement these efforts. 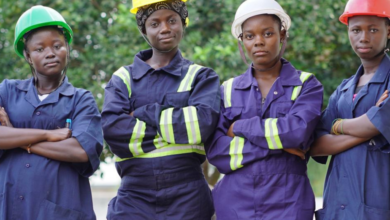 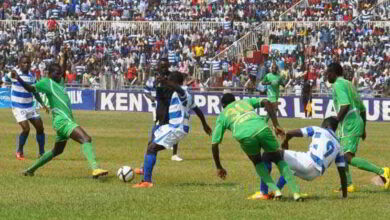