NEW YORK, United States of America, March 1, 2018,-/African Media Agency (AMA)/- Statement attributable to the Spokesman for the Secretary-General on the attacks against MINUSMA and the Malian armed forces in Mali:
The Secretary-General strongly condemns the attack that killed four Bangladeshi peacekeepers and seriously injured four others today in Mopti region. This incident comes one day after six members of the Malian armed forces died from another improvised explosive device attack in central Mali.

The Secretary-General conveys his condolences to the Governments of Bangladesh and Mali and his profound sympathies to the families and loved ones of the victims. He wishes a swift recovery to the injured.

The Secretary-General recalls that attacks targeting United Nations peacekeepers may constitute war crimes under international law and that the perpetrators must be apprehended and prosecuted.

These cowardly acts will not deter MINUSMA’s determination to support the Malian authorities in their efforts to protect civilians and accompany the Malian people in their quest for peace and stability. 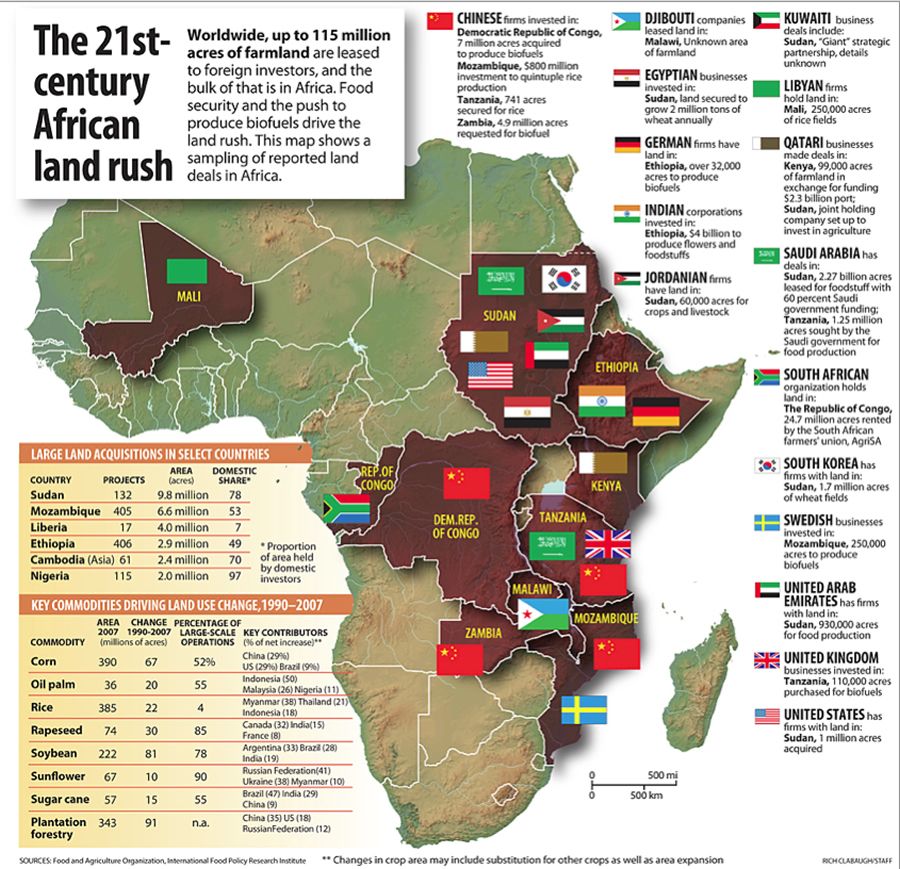