Minister Dau was replaced with former technical advisor at the Ministry of Trade and Industry Salvatore Garang Mabiordit.

Finance Minister Dau was appointed Finance minister in 2016, with the hope of improving South Sudan’s straining economy. However, the economy of the East Africa’s young nation has never been stable since the civil war erupted in 2013, and more especially after the 2015 devaluation of the South Sudanese Pound (SSP).

Meanwhile, Gen Yol, was then commander of the presidential guard, nicked as “Tiger” before he was promoted as Lieutenant General and appointed as the army chief of operations, training and intelligence last year. A person to replace Gen Yol is not yet named.

Gen Yol was blacklisted by the UN Security Council in 2015 for alleged war crimes and crimes against humanity committed during the onset of war in December 2013 against members of the the Nuer ethnic group.

South Sudan attained independence in 2011 following a referendum whose outcome favoured the separation from Sudan in 2011 with a 98 per cent approval, but oil – rich country descended into another round of conflict pitting President Kiir’s loyalists and those allied to his former deputy Riek Machar.

However, several ceasefire truce has been signed by the warring parties, but didn’t hold fighting, therefore the current phase of the country’s civil war has claimed more than 100,000 lives, according to the International Crisis Group.

Over 2 million South Sudanese have become refugees in neighbouring countries and another 1.9 million others remain internally displaced, according to the UN.

The war has also caused one of the world’s worst humanitarian crises after the Rwanda 1994 genocide, the UN added. Multiple human rights abuses have also been documented by various groups. 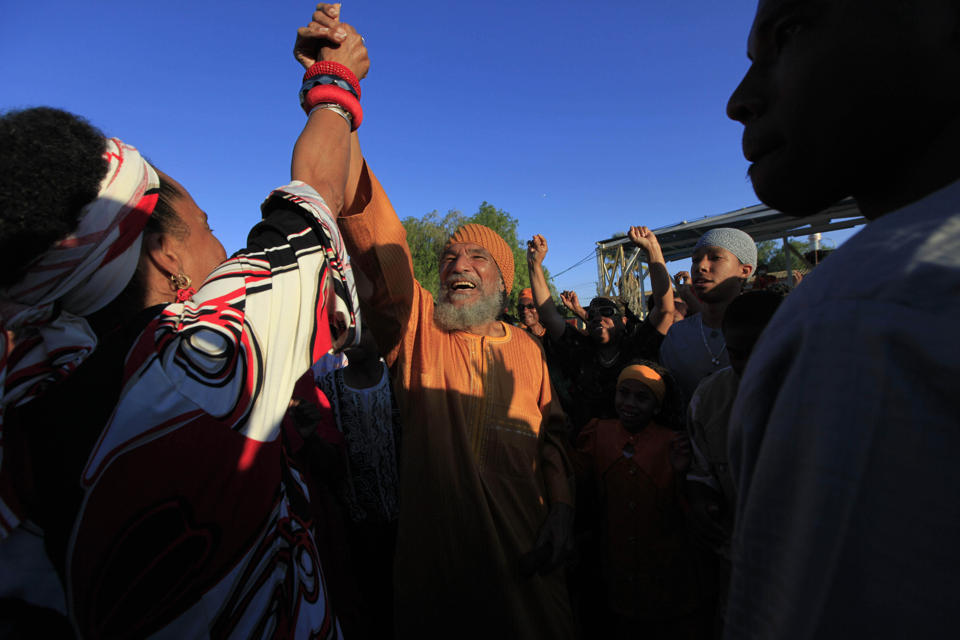