Judge Dawie Fourie ruled that the application launched by the National Union of Metalworkers of South Africa (NUMSA) and Transform RSA, was not urgent

PRETORIA, South Africa, March 30, 2018,-/African Media Agency (AMA)/- Minister Radebe welcomes the ruling of the High Court by Judge Dawie Fourie in the application to interdict and restrain the signing of the Power Purchase Agreements for the 27 Independent Power Producer Projects.
On the 12 of March 2018 Transform RSA NPC and the National Union of Metal Workers of South Africa (‘’NUMSA’’) lodged an urgent application for an order interdicting Eskom from concluding the twenty-seven (27) renewable energy Independent Power Producer Projects (“IPP”) including the Power Purchase Agreements with Eskom, pending finalisation of the main application instituted under case no. 42887/2017, the Coal Transporter’s Forum matter.

On 29th March 2018 in the Pretoria High Court Judge Dawie Fourie ruled that the application launched by the National Union of Metalworkers of South Africa (NUMSA) and Transform RSA, was not urgent. The judge accordingly struck the case out of the roll with costs.

The Department of Energy will continue to vigorously champion the right of consumers in our country to have access to cost efficient and clean energy. The Department will also continue to champion the NDP objectives of reducing unemployment, poverty and inequality trough programmes that bring much needed investment in South Africa to create jobs (especially for women and the youth) as well as small business entrepreneurial opportunities in our rural communities. This will also ensure opportunities for economic transformation and access to mainstream economy.

The Government of South Africa re-confirms its commitment to a solid public-private partnership as we pursue our energy transition objectives for the future, as well as a better life for all. Minister Radebe will make an announcement on the way forward in due course.

Burundi refugees: A life of displacement and despair 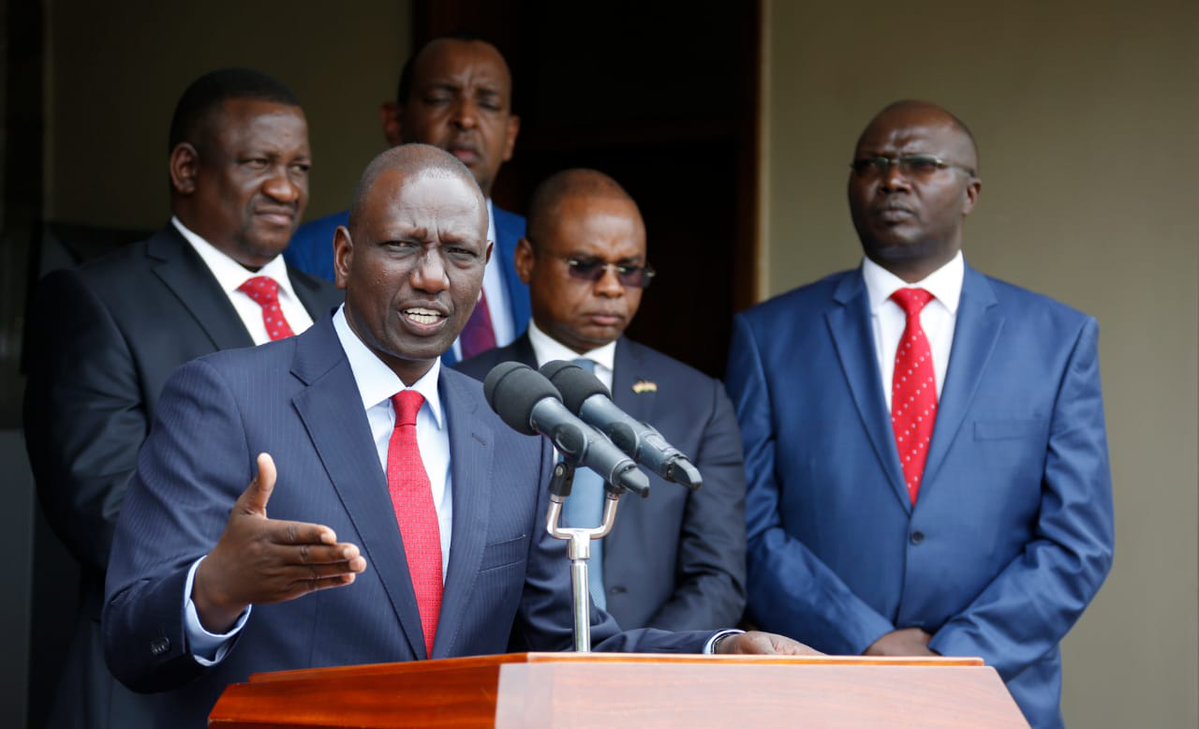 Kenya: Ruto’s hurdles ahead of 2022 polls