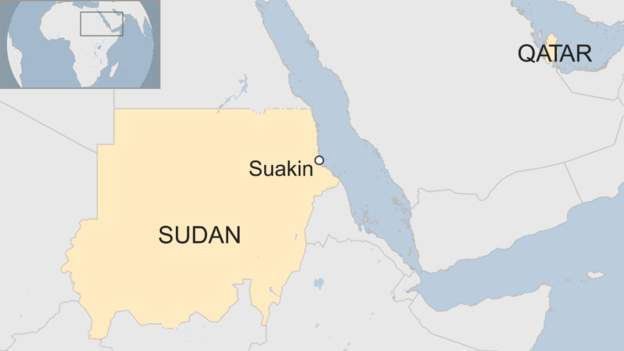 Sudan has announced that Qatar will finance the redevelopment of its Red Sea port of Suakin to the tune of $4bn (£2.8bn), state-owned Sudanese News Agency (SUNA) reports.

The two countries are expected to officially sign the agreement today.

“The transport minister, Makkawi [Mohammed al-Awad], said two docks have been rehabilitated to receive fifth generation ships with a capacity of 100,000 tonnes. He pointed out that the project will be implemented in three stages, beginning with $500m and ending with $4bn,” SUNA reports.

“The project will be completed by 2020”, the website of Dubai-based Sudanese TV, Ashrooq, quoted the minister as saying.

Reports say that Sudan will receive 51% of the project’s shares and Qatar will get the remainder.

Sudan has reportedly leased Suakin to Turkey. However, Ankara has denied that it plans to build a naval base on the island.

Egypt and Saudi Arabia fear that Turkey is planning to establish a military base on the island in a bid to control shipping lanes in the Red Sea. 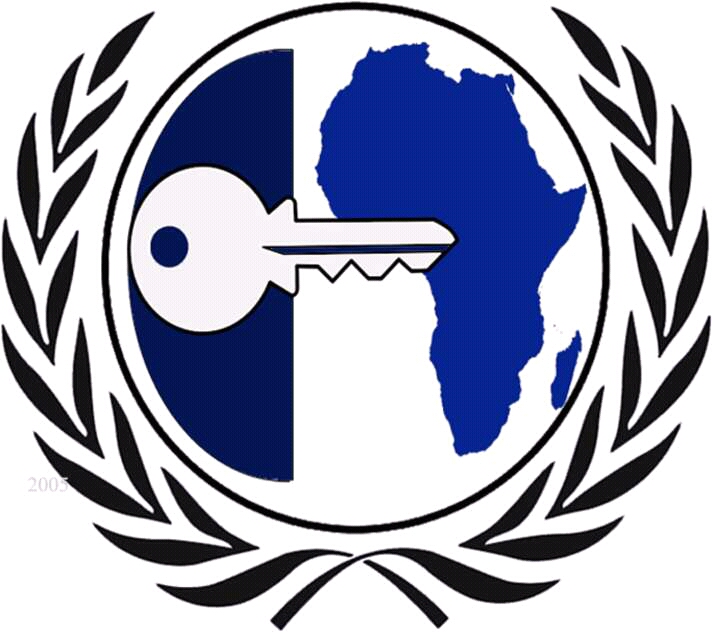