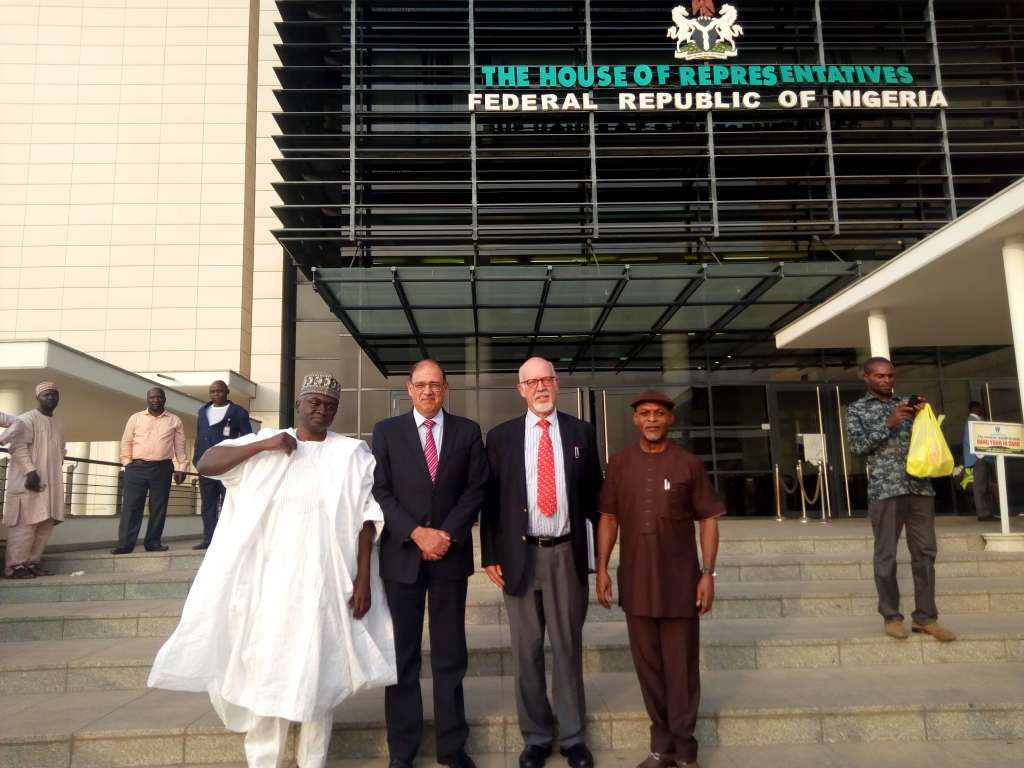 The House of Representative Chairman on Mexico – Nigeria Relations have reiterated why Nigerians have to take advantage of the trade ties between both countries. This revelation was made known while he received the Mexican Ambassador to Nigeria Mr. Marco Antonio García Blanco and the Nigeria/Africa Ambassador who called on a courtesy visit to the Nigerian Parliament.
In 2017, trade between the two nations totaled $229.2 million USD. Mexico’s main exports to Nigeria include: building materials, cement, machinery and electronics while Nigeria’s main exports to Mexico include: natural gas and sesame seeds.
Nigeria is Mexico’s 55th biggest trading partner globally and second biggest trading partner in Africa.
Nigeria’s agricultural potentials have been of keen interest to Mexico outside major natural gas and sesames seed exports which have accounted for more than half of $226 million worth transaction between the two countries.
Some Nigerian state governments have already began to engage the Mexican businesses as the Enugu state government through a Public/Private partnership agreement in Pineapple production. The Cross River state as well have a similar model in its multimillion dollar banana plantation project which have employed thousands of Cross River state youths.
The Hon. member however pointed out to reporters who were curious to know what new benefits Nigeria – Mexico relations would bring to the ordinary Nigerian. According to him, “the ‘Made In Aba’ revolution can key into this existing trade route as the local artisans and business men will be encouraged to explore with the right legislation in place to promote that area of business which has taken off successfully. He believes that if Nigerians can export shoes and other accessories to the US, UK, Canada and Europe nothing stops them from exporting to Mexico.”

“The expertise of our local artisans have greatly increased through capacity building and improved mechanized systems, so what is also needed is the right legislation that will engender favourable government policies that will promote and protect the interest of Nigerian exporters in this regard,” he said.
Speaking with with one ‘Made In Aba’ Shoe manufacturer who is the Managing Director of Aba based local manufacturing company called Shoe Planet Nigeria. The MD Mr. Andrew Anyaetim described the prospect as novel and hoped that it will increase the possibility of increased foreign direct investment in the manufacturing industry which will create the needs jobs to boost Nigeria’s local economy.
The Mexican Ambassador to Nigeria was exited to meet with the leadership of the committee as they expressed their government’s commitment to strengthening ties between the two countries. 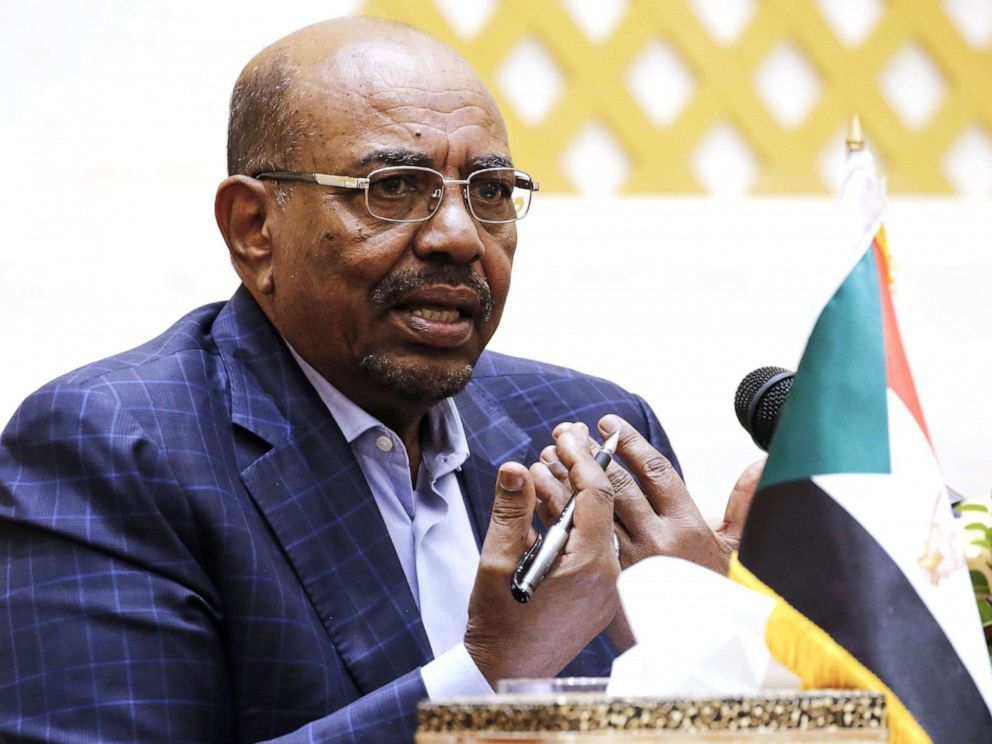 Covering Africa has been a special Journey for Kenya’s A24 Media. 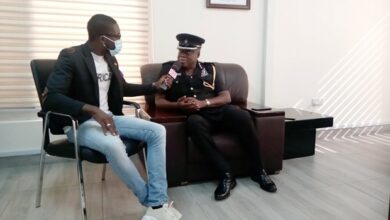