WASHINGTON D.C., United States of America, March 7, 2018,-/African Media Agency (AMA)/- As United States Secretary of State Rex Tillerson begins his first trip to Sub-Saharan Africa as secretary, beginning March 6, traveling to Chad, Djibouti, Ethiopia, Kenya, and Nigeria, Freedom House issued the following statement:
“On each of his stops, Secretary Tillerson has an opportunity to confirm that the United States maintains its longstanding commitment to supporting and defending Africa’s champions of democratic governance and human rights,” said Jon Temin, director of Africa programs. “Economic and security issues will be high on the secretary’s agenda, but sustained progress on these fronts is not possible without a sound democratic foundation and respect for individual rights. Notably, the secretary will travel to Kenya and Ethiopia at a time of turmoil and opportunity for both. His messaging in those countries will be closely watched, domestically and throughout the international community.”

“In Kenya, Secretary Tillerson should emphasize the need to deepen Kenya’s democracy, including strengthening institutions that can advance reforms in line with the 2010 Constitution,” said Morris Odhiambo, Freedom House’s Kenya Country Director. “His visit is also an opportunity to encourage Kenya’s leaders to engage with citizens from across the political spectrum on political, economic, electoral, and security issues. Secretary Tillerson should emphasize the importance of respect for the rule of law and freedom of expression, in light of the government’s recent dismissal of a court order to reopen several press outlets, and the United States’ commitment to Kenyan civil society and human rights defenders, some of whom are coming under increasing pressure.”

Temin also commented on the secretary’s visit to Ethiopia: “He travels there at a pivotal time, with the selection of a new prime minister likely to happen soon,” he said. “It’s an opportunity for the secretary to amplify comments by the U.S. Embassy in Ethiopia about the linkages between individual freedoms and Ethiopia’s aspirations. Secretary Tillerson should recognize important progress, such as recent prisoner releases, but underscore the counterproductive and regressive nature of the state of emergency declaration. He should offer his support to those who recognize the urgent necessity of reform and futility of efforts to maintain the status quo.” 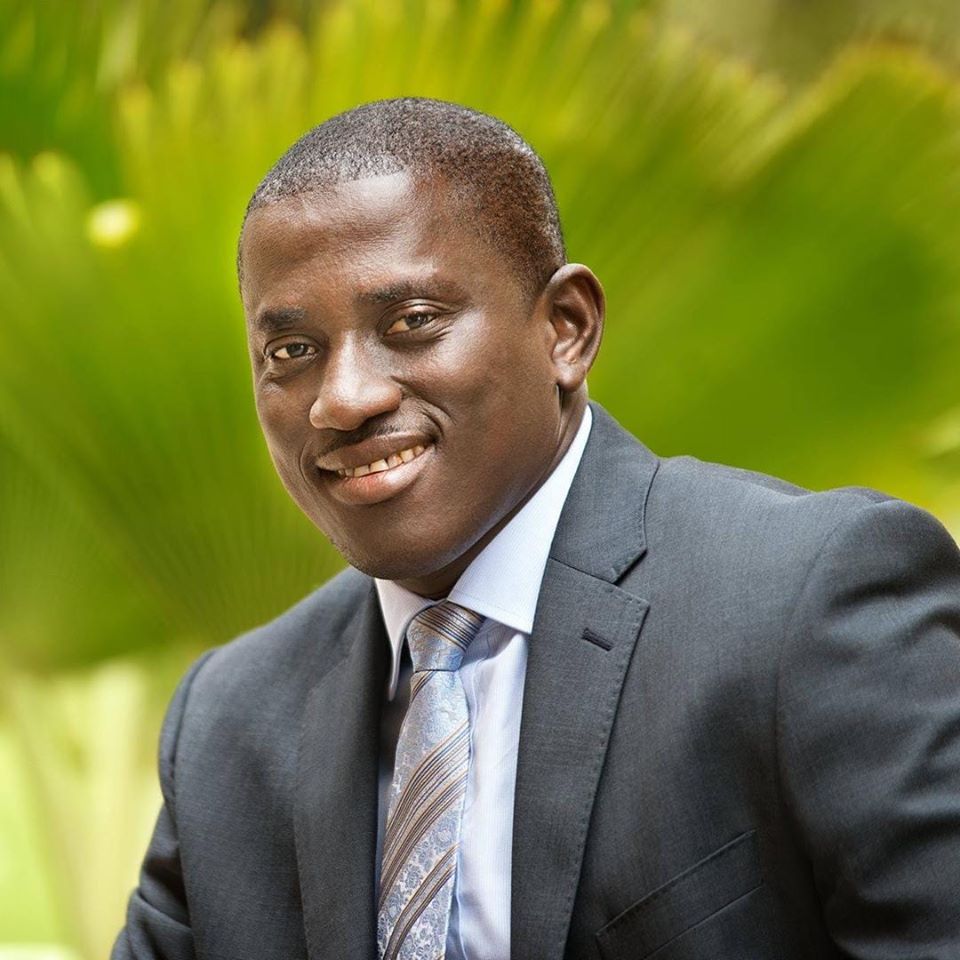