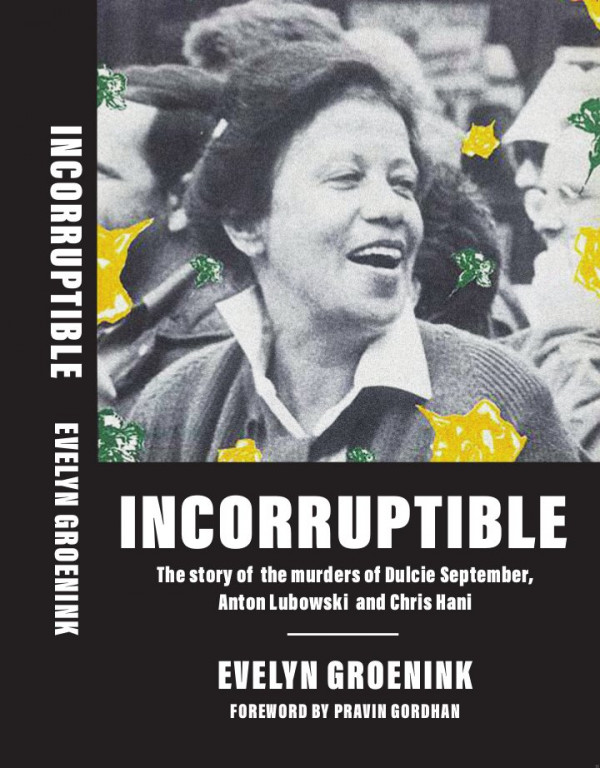 After thirty years Evelyn Groenink’s impressive research into the
murders of three freedom fighters – Dulcie September, ANC
representative (killed in Paris in 1988); Anton Lubowski, SWAPO leader
(killed in Windhoek in 1989) and ANC leader Chris Hani (killed in
Johannesburg in 1993) has finally been published in South Africa,
according to ZAM magazine, an organization in the Netherlands to
support and promote a new generation of African changemakers in
investigative journalism, photography, writing, arts and thinking.
On 27 march, 2018, the book will launched at the ZAM studio in
Amsterdam, Netherlands.

It is reported that at the successful launch of ‘Incorruptible,’ on
4 March, 2018, there were excerpts and news stories and book
presentations in South Africa’s major cities.
Thousands of copies were pre-ordered by bookstores representing
the belated recognition of an inconvenient truth.
According to a press statement by ZAM, September, Lubowski and Hani
were not simply the victims of a ‘dirty war’ by Apartheid forces in
and outside the country.

It is said that the three revolutionaries stood in the way of (arms
trade) mafia’s who had infiltrated their own liberation movements.
They were ‘incorruptible.’ That the book’s findings were inconvenient
became clear already in 2005, when physical and legal threats stopped
the intended South African publication of Groenink’s book by Jacana.

It would take 13 more years before the rise of an impressive movement
against corruption and ‘state capture’ under former president Jacob
Zuma would encourage Groenink to publish the book herself.
The timing of the publication in 2018 is also a homage to Dulcie
September, who was killed exactly 30 years ago on 29 March 1988. It
was her assassination, and the questions it raised around arms deals
and the corruption of strata of her own movement, that led Groenink to
investigate more killings and to the discovery of similar patterns.

Pravin Gordhan, recently re-instated as a minister in new President
Ramaphosa’s government, writes in a preface to Groenink’s book: “We
see the same division and dynamics between right and wrong today. This
book should be read so that we can, once again, be inspired by the
lives and sacrifices of Dulcie September, Anton Lubowski and Chris
Hani and unite in a new national momentum to renew our commitment to a
truly democratic, non-racial, non-sexist South Africa.”

“You are kindly invited to attend the Dutch launch of
‘Incorruptible’. Evelyn Groenink will be present and share her
experiences with regard to the investigation, the publication and the
South African responses to the book so far,” an invitation to this
Reporter reads.
The book launch is part of ZAM’s Mandela100 Programme. 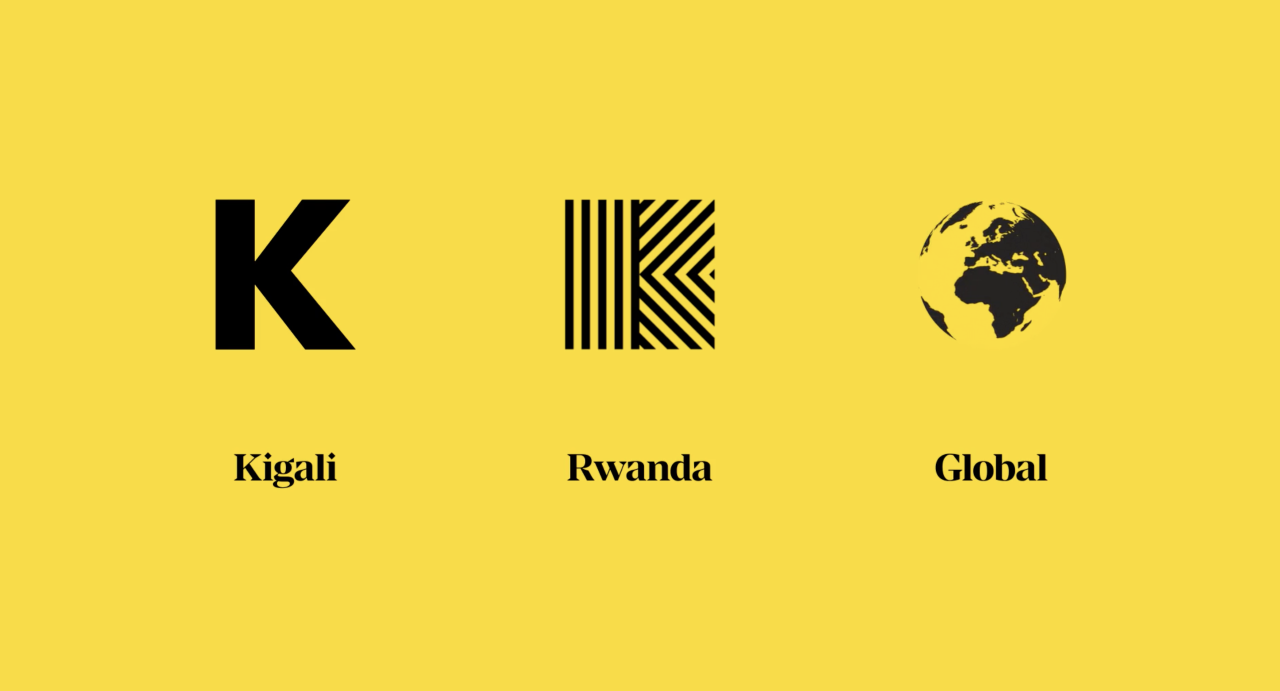