Vice President of the Republic of Ghana, Dr. Mahamudu Bawumia has stated that cabinet has approved and forwarded a reconsidered version of the Right to Information (RTI) Bill  to parliament for consideration and passage.

It has been 22 years since a Right to Information RTI Bill was drafted under the auspices of the Institute of Economic Affairs (IEA),a policy think tank.

Proponents of the bill again waited 6 years for the Executive arm of government in 2002 to draft the first RTI Bill. The draft Executive Bill was subsequently reviewed in 2003, 2005 and 2007 but was never laid in Parliament until February 5, 2010.

Pressure group, Right to Information Coalition has taken it upon themselves to mount pressure on the government to get the bill laid before parliament rises on Friday March 23 following fears that the government of Ghana was deliberately delaying the process.

Addressing a gathering at the official launch of the Norfund’s West Africa Office in Ghana, Vice President Dr. Bawumia said the revised bill has been forwarded to parliament. He told the Norway-Ghana Business and Investment Forum that the bill if approved will go a long way to augment the fight against corruption and also boost investor confidence.

Dr Bawumia noted, “One major milestone that we have reached in the fight against corruption as a government is transparency in the terms of good governance.”

Touching on Norfund’s decision to set up an office in and to invest in Ghana, Dr. Bawumia drew the attention of Norfund to the fact that government has initiated several projects that they can take advantage of and invest in.

“We believe the right foundations for business development has been laid and we invite as many of you to see Ghana as the best destination for your investments. Government will continue to pursue several other programmes aimed at further improving the business climate for both local and foreign investors,” he noted.

The Norfund office in Accra will be headed by Naana Winful Fynn. Prior to joining Norfund, she was a Director at Sagevest Holdings, an investment holding company based in Accra, Ghana.

Addressing the forum, Miss Winful Fynn, indicated that Norfund is excited to be in Ghana and the institution is looking forward to investing in the country particularly in the three major areas of interest namely clean energy, financial institutions and Food and agribusiness. 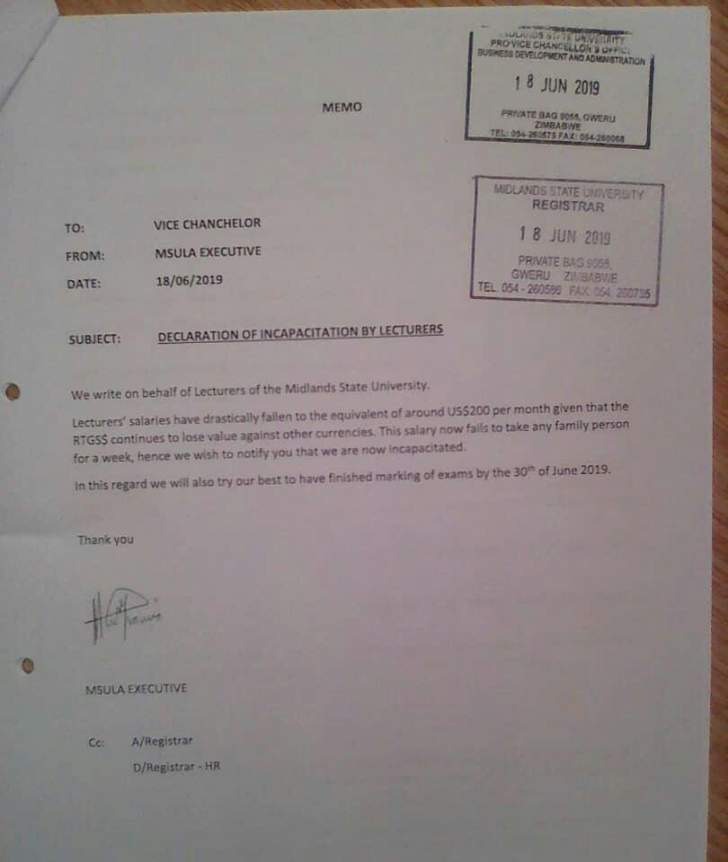