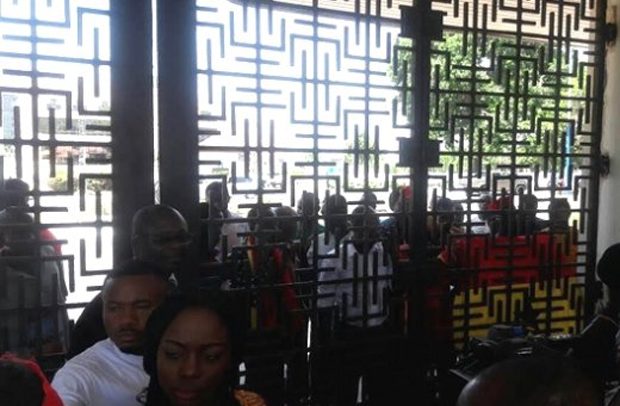 The Ghana Police Service has blocked members of the Economic Freedom Fighters, who are campaigning against Parliament ratifying the Ghana – US defense cooperation agreement, from entering the premises of the Lawmaking House.

The group, is threatening a showdown with the law enforcement agents at the main gate of Ghana’s Parliament.

The pressure group is storming Parliament as part of moves to reject the military pact as the legislators debate the details before going on recess.  The group is demanding a withdrawal of the agreement by government despite assurances by Ghana’s Defense minister, Dominic Nitiwul.

“We’re going to respect the Ghana Police for the time being. We didn’t come with knives and guns. We’ll hold on patiently for some time,” Mr. Yeboah, leader of the group told the media outside the gate.

He added: “We’ll exercise what the constitution says. We’re going to resist oppressors’ rule. We’ll resist and you’ll see the results. There won’t be any bloodshed. We’re no longer prepared to allow ‘misleaders’ to rule this country. Our strength lies in our commitment to make Ghana work again.”

The Government of Ghana, according to a leaked document, has approved the agreement with the US to set up a military base in Ghana and also allow unrestricted access to a host of facilities and wide-ranging tax exemptions to the United States Military—a claim the government of Ghana and the US denied.

Ghana’s Parliament is due to ratify the agreement today before it rises by close of Friday, March 23, 2018. 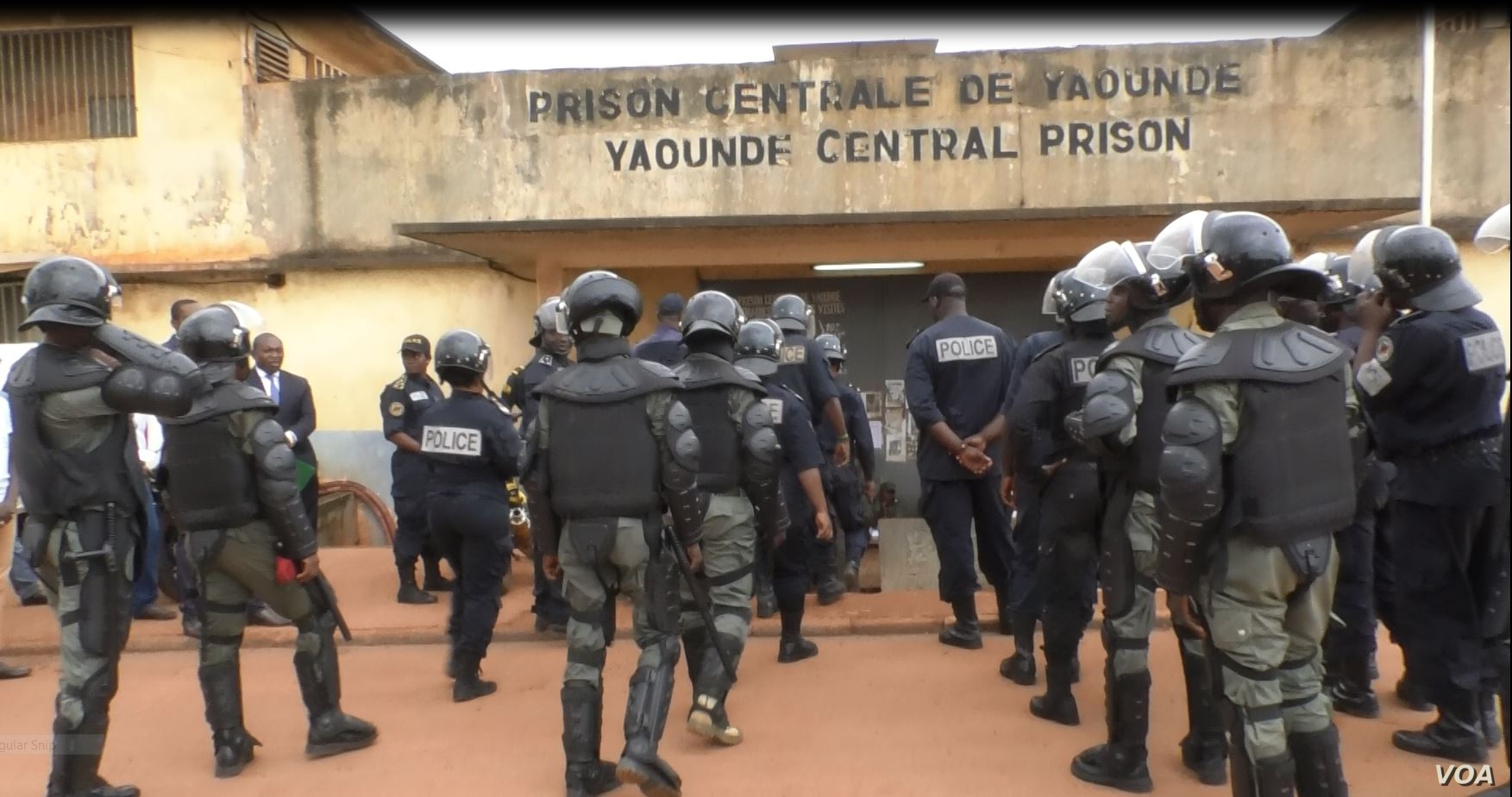