Facebook Twitter LinkedIn Tumblr Pinterest Reddit VKontakte Odnoklassniki Pocket
ABIDJAN, Ivory Coast, March 5th 2018, -/African Media Agency (AMA)/- The election of George Weah as President of Liberia at the end of December 2017 raises tremendous hopes for the country’s economic re-emergence.
This is an immense challenge and coupled with the expectations of Liberia’s young population it provides strong motivation for President Weah to meet with investors at the AFRICA CEO FORUM.
Improving the business climate, upgrading basic infrastructure, restructuring health and education systems, flagship measures for young people, especially through sport – President Weah will share his strategy for laying the groundwork for Liberia’s economic transformation with over 1,200 business leaders, investors and decision-makers.
One of the continent’s youngest Presidents, he will also recount his own unusual and inspiring life story: from the slums of Monrovia to the presidency of Liberia and, en route, Europe’s most famous football clubs.
President Weah joins the growing list of African presidents who have attended previous editions of the Forum – those of Ghana, Côte d’Ivoire and Senegal, reaffirming the AFRICA CEO FORUM’s mission of being the most influential annual forum for public-private dialogue on the continent.

Follow us on social media #ACF2018
– Twitter
– LinkedIn
– Facebook
About the AFRICA CEO FORUM
The AFRICA CEO FORUM is organized by Jeune Afrique Media Group, the publisher of Jeune Afrique and The Africa Report, and by rainbow unlimited, a Swiss company specialized in event organization and economic promotion. With the success of its 2017 edition, which welcomed almost 1,200 business leaders from Africa and the world, the AFRICA CEO FORUM has established itself as the main international event for the African private sector to discuss the continent’s development in a highly professional environment ideal for business networking. The 2018 edition is co-hosted by the International Finance Corporation (IFC, part of the World Bank Group). 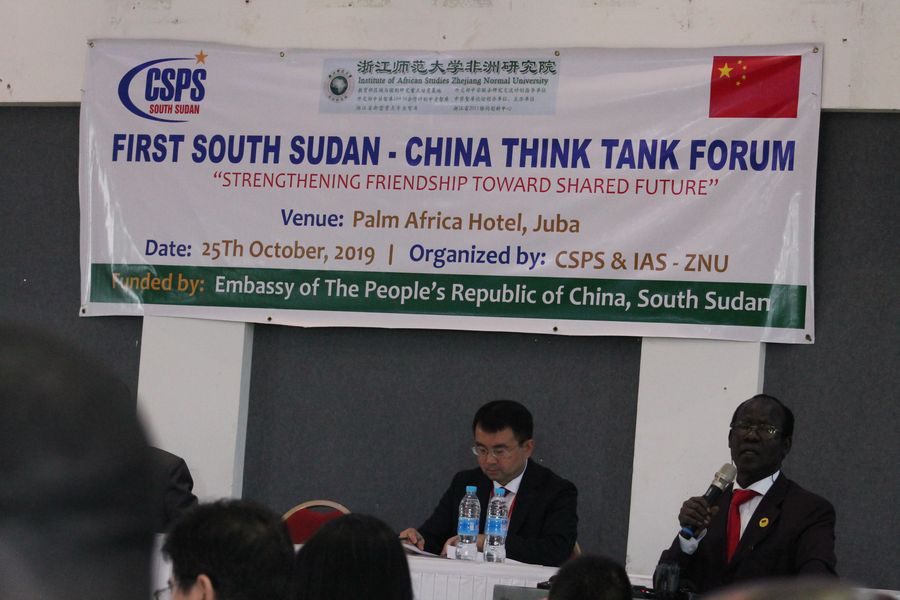 A train bound for Africa’s future to emerge from the continent’s COVID-19 gloom.