The aim of the visit is to support and promote the Swiss private sector in the Nigerian and Ivorian markets, deepen bilateral economic relations with the two countries and to assess the business climate

BERN, Switzerland, March 19, 2018,-/African Media Agency (AMA)/- On 21 March, Federal Councillor Johann N. Schneider-Ammann will set off on a visit to Nigeria (21-23 March) and Côte d’Ivoire (23-25 March) accompanied by an economic delegation. He will be joined by a scientific delegation on the Côte d’Ivoire leg of his visit. The aim of the visit is to support and promote the Swiss private sector in the Nigerian and Ivorian markets, deepen bilateral economic relations with the two countries and to assess the business climate. The subjects of scientific cooperation and vocational education and training will also be covered in Côte d’Ivoire.

The head of the Federal Department of Economic Affairs, Education and Research (EAER) will arrive in Abuja in the evening of 21 March, and will meet the Minister of Finance, Kemi Adeosun, and Executive Secretary of the Nigerian Investment Promotion Commission (NIPC), Yewande Sadiku, the next day. He will then travel on to Lagos where he will meet Swiss businesses active in the country, as well as local authority representatives. Before his onward journey to Abidjan on the morning of 23 March, he will have the opportunity to meet the Minister of Industry, Trade and Investment, Okechukwu Enelamah.

Mr Schneider-Ammann will be accompanied on his trip to Nigeria by a fifteen-strong delegation of Swiss business representatives, as well as by a number of members of parliament and cantonal councillors. The meetings will mainly focus on the state of and prospects for bilateral economic relations, business opportunities and specific difficulties faced by Swiss firms.

On 23 March, the head of the EAER will travel on to Abidjan where he will stay until 25 March. On the day of his arrival he is expected to hold official talks with members of government led by Prime Minister Amadou Gon Coulibaly, and including Souleymane Diarrassouba, Minister of Trade and the Promotion of SMEs, Adama Kone, Minister of Economy and Finance, Ramata Ly-Bakayoko, Minister of Higher Education and Scientific Research, and Mamadou Touré, Secretary of State for Technical Education and Vocational Training. On 24 March, meetings are due to take place at the African Development Bank (AfDB) and at the Swiss Centre of Scientific Research in Côte d’Ivoire (CSRS), followed by exchanges with the Swiss business and scientific community in the country.

In Côte d’Ivoire, Mr Schneider-Ammann will be accompanied by a twenty-strong delegation of Swiss business representatives and a dozen representatives from the field of science and education, as well as by members of parliament and high-level members of cantonal governments. The official meetings will focus on developing bilateral economic relations, scientific cooperation and vocational education and training.

Unlawful, unjustified and disproportionate use of force against protestors in DR Congo – UN report 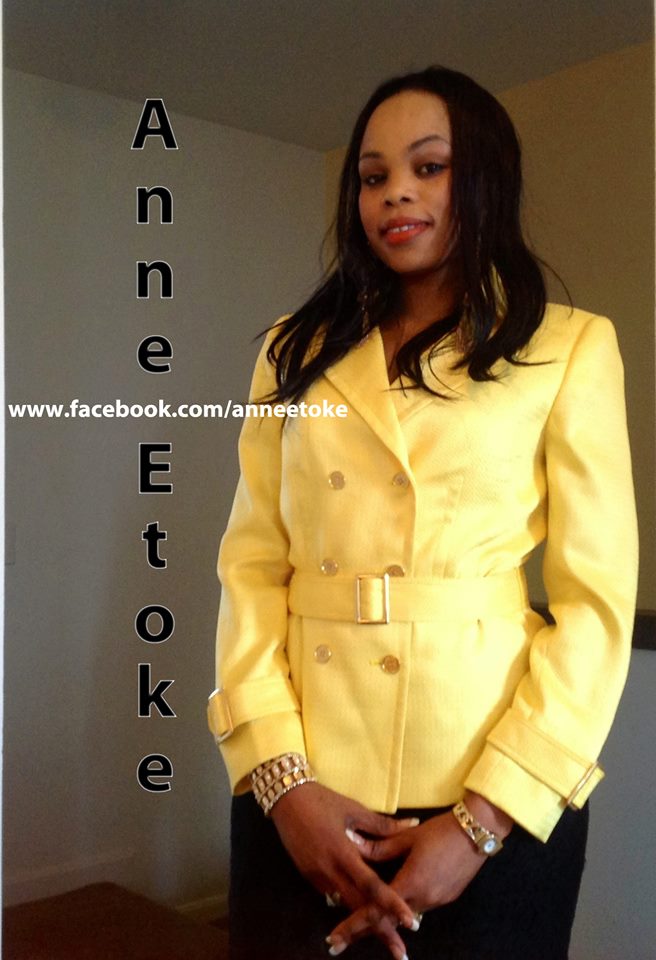 DTB vs HAM: How the case impacts Uganda’s banking system

Opinion: The ‘door of return’ is open for people of African descent