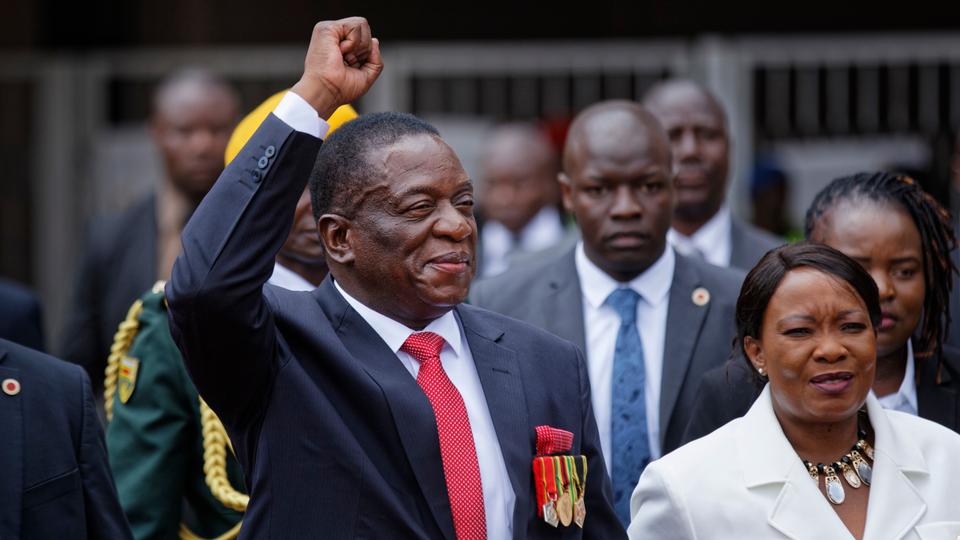 In preparation of a possible EU Election Observation Mission (EU EOM), and upon invitation
by the Ministry of Foreign Affairs and International Trade of the Republic of Zimbabwe, the European Union’s External Action Service is conducting an exploratory mission to Zimbabwe in the week starting today, according to the EU Zimbabwe office .

It is reported that the purpose of the exploratory mission is to gather factual information on the pre-electoral
situation, based on a wide range of meetings with both governmental and non-governmental electoral stakeholders, and in line with the EU election observation methodology to assess whether a possible EU EOM deployed for the 2018 harmonised elections would be useful as a constructive contribution to the electoral process, feasible and advisable.

It has been added that the exploratory mission will submit a report to the High Representative of the European Union for Foreign Affairs and Security Policy /Vice-President of the European Commission, Federica Mogherini, in view of her decision on deployment of a possible EU EOM.