PRESIDENT BUHARI TO AMERICAN SECRETARY OF STATE: WHY WE'RE BEING CAREFUL ON RESCUE OF CHIBOK/DAPCHI SCHOOLGIRLS 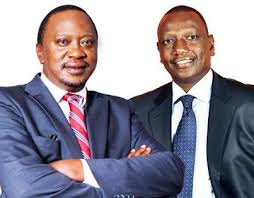