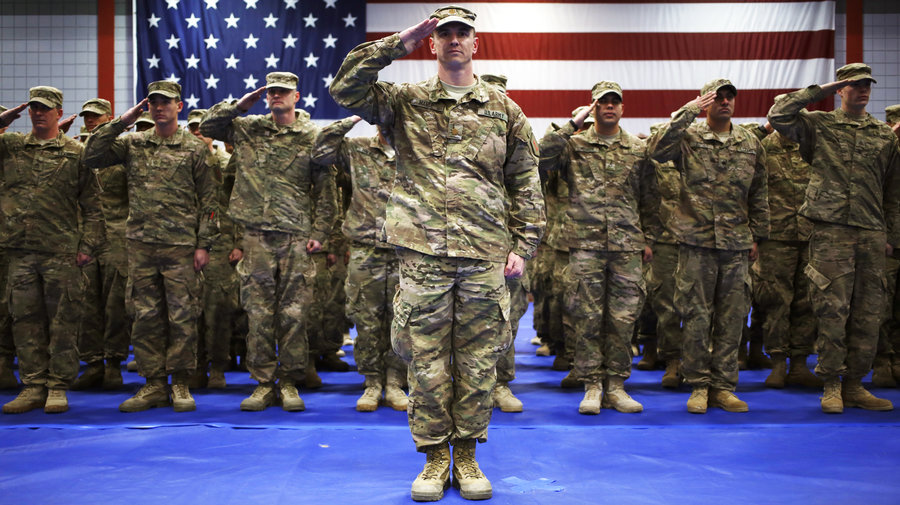 Rector of Pentecost University College, Apostle Dr. Daniel Walker, has said it is too early for pastors and other religious leaders in Ghana to comment on the controversial military agreement between the West African country and the United States.

He said it is important for Ghanaians to understand that the nation does not live in isolation thus the need to assist other nations when they are in need.

The comment comes on the back of concerns by some Ghanaians over the seeming silence of the clergy, who were deemed very active under the erstwhile Mahama administration. Terms of the military agreement which was approved by a one-sided

Apostle Walker nonetheless said it is important that the interest of the nation will be put first by government as they go into agreements of this kind.

“I think it is early days yet, I’m sure they’ll come out at the appropriate time. Let’s not forget that we live in an international community therefore we can’t live in isolation, we help each other. As to whether the agreement is right or wrong, that’s another thing. The debate will continue and we’ll see the outcome by praying that every decision we take as a country should be to the benefit of our people.

“We have one country and I think that our sovereignty is crucial when we come to such matters. Any decision that government takes they should put the will of the people first, the comfort and peace of the country as a priority. I believe at the appropriate time the Christian Council or whoever is responsible will come out,” he said.

“Now today look at it, that’s the new standard and yet civil society is quiet, religious and traditional leaders are quiet. When NDC comes the next time and Alabi or Bagbin or who is the President and they appoint their relatives into government are they now coming to come out and say it? Must the standards of measuring standards differ because of who is in the presidency? That is the hypocrisy of our politics, that’s the height of hypocrisy we have in Ghana,” Mahama told the NDC gathering in the United Kingdom where the party is on a rebuilding tour.

Investing in Ghana is safer – Akufo-Addo 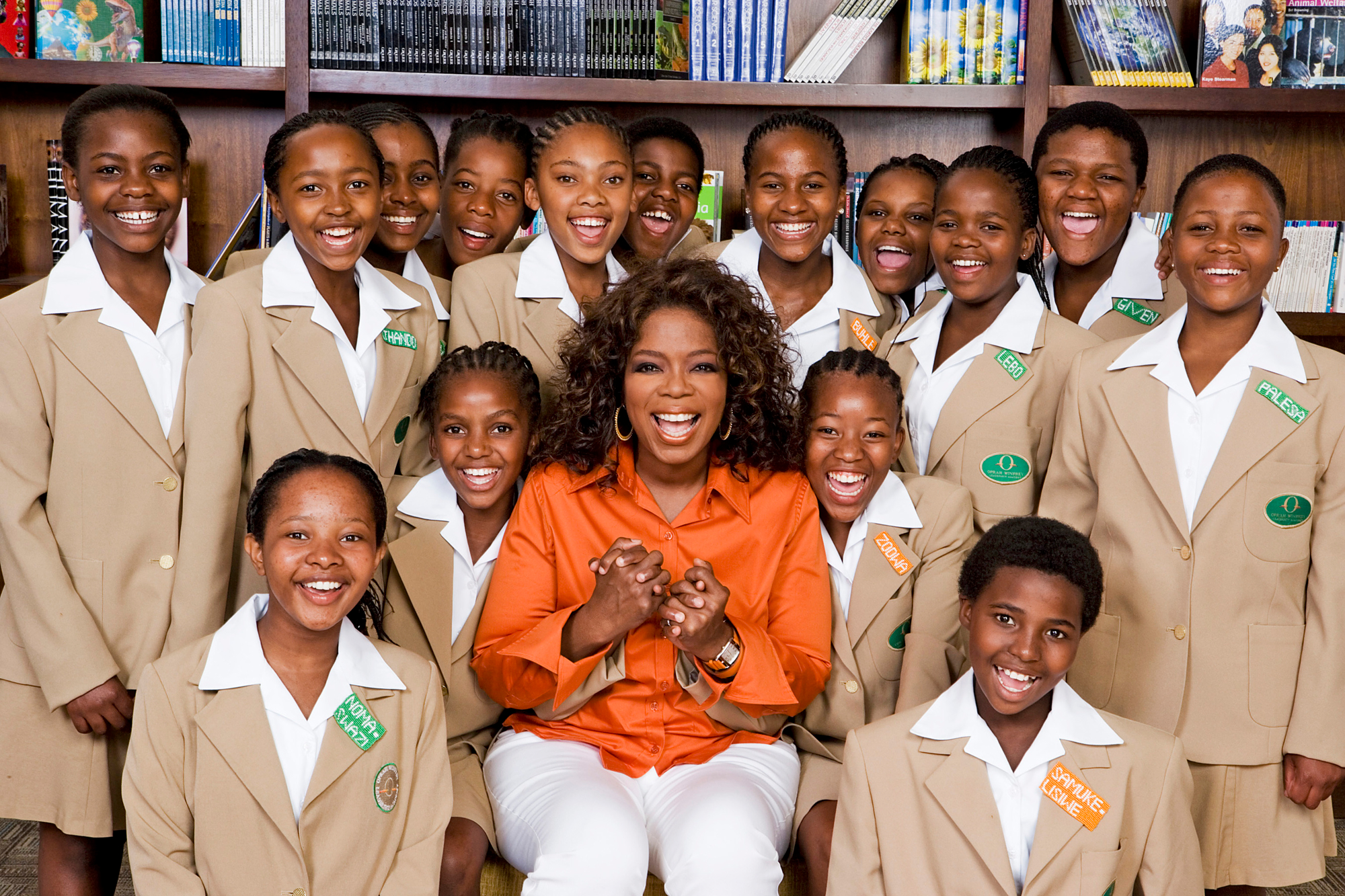 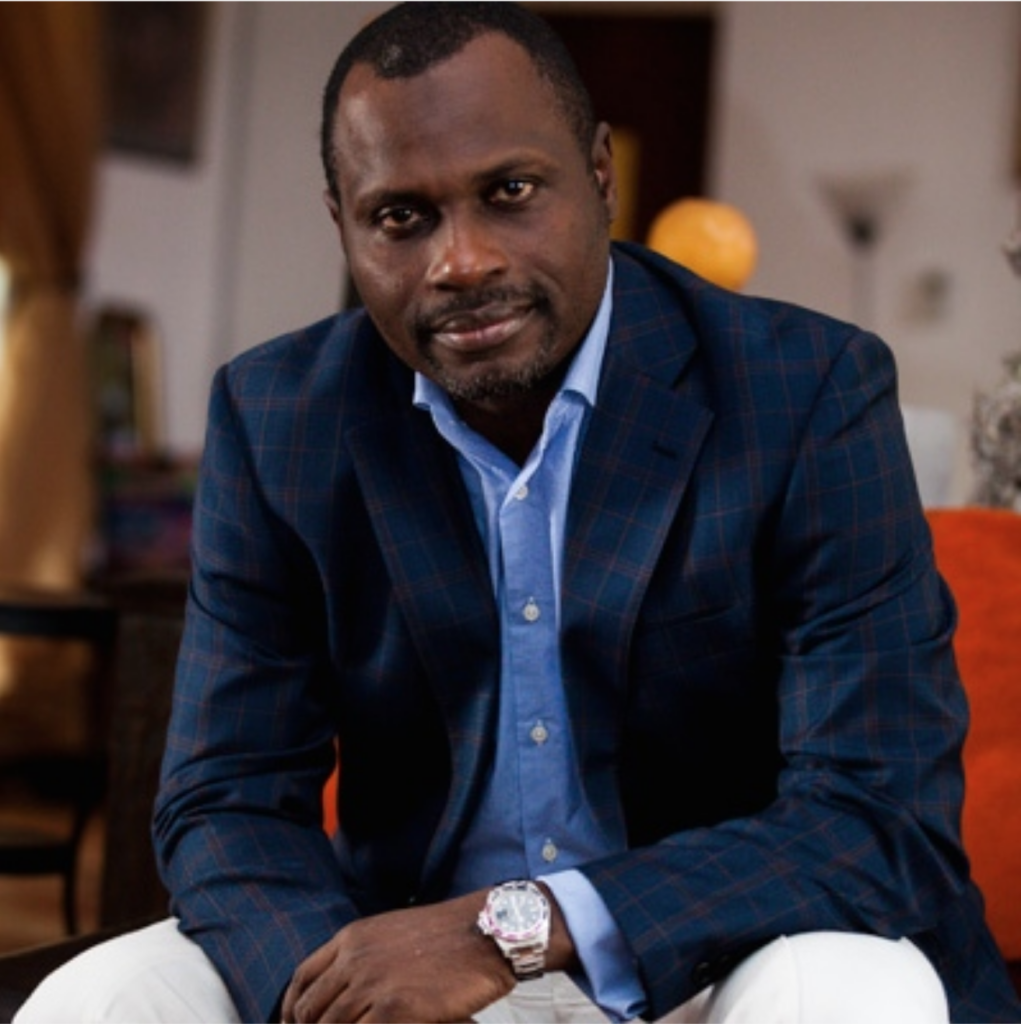