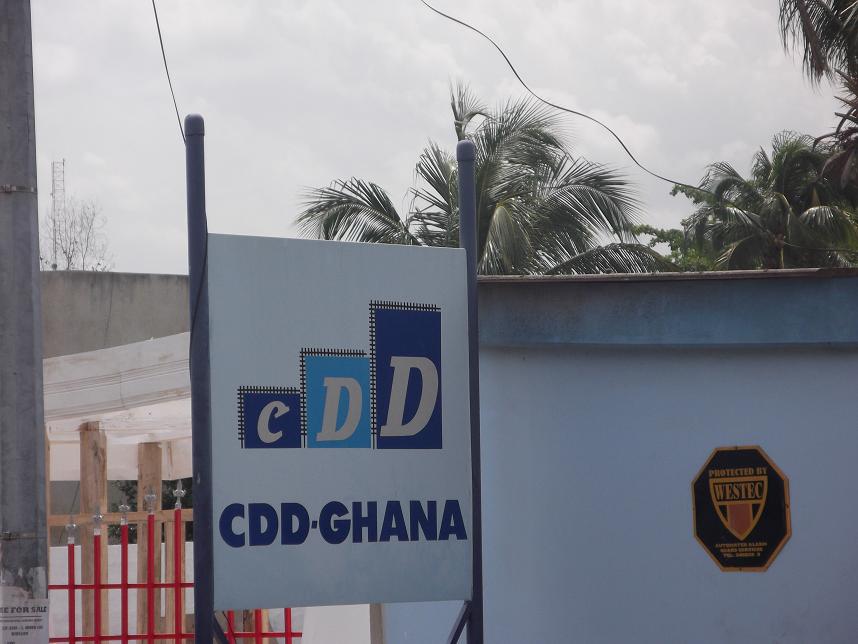 The Movement says the Attorney General and Minister of Justice (AG) must pursue all possible offences and cases of fraud committed by public servants and private individuals or companies cited in the report.

This follows a demand on the Ghana’s Auditor General by the country’s Minister of Finance. Ken Ofori Attah in a letter urged Daniel Domelevo to exercise his powers under Sections 96, 97 and 98 of Act 921 of the constitution to punish all those who have breached the law to serve as deterrent to others in future.

The group also petitioned the Public Accounts Committee of Ghana’s Parliament to ensure all credible allegations of fraud identified in the report are extensively investigated and persons found culpable prosecuted. The legislature was also tasked to spearhead institutional reforms in all Ministries, Departments and Other Agencies to reduce – if not eliminate completely – the financial malfeasance cited in reports of the A-G, that are submitted annually to the PAC.

The 2016 Auditor General’s report submitted to Parliament in January, revealed that a colossal amount of GH¢5.4 billion was disallowed by the Auditor General within the year under review for reasons including the absence of relevant documents, goods not supplied, claims already paid for, among other reasons. Corruption Watch noted that the submission of such alarming reports to the Public Accounts Committee (PAC) of Parliament occurs every year.

They, however, bemoaned the fact that the law is not enforced to punish officials indicted in such reports, to serve as a deterrent to the others. The amount, according to the movement, raises serious questions, not only about public financial management practices, but also about the scale of possible financial malfeasance.

The mission of Corruption Watch Ghana is to promote integrity in public life by demanding and activating the responsiveness and accountability of all actors in the anti-corruption space. It works to ensure corruption cases are investigated, suspects prosecuted and proceeds recovered.

It is an initiative of the Ghana Center for Democratic Development (CDD-Ghana), Ghana Integrity Initiative (GII), Ghana Anti-Corruption Coalition (GACC), Africa Center for International Law and Accountability (ACILA) and Accra based JOY FM.