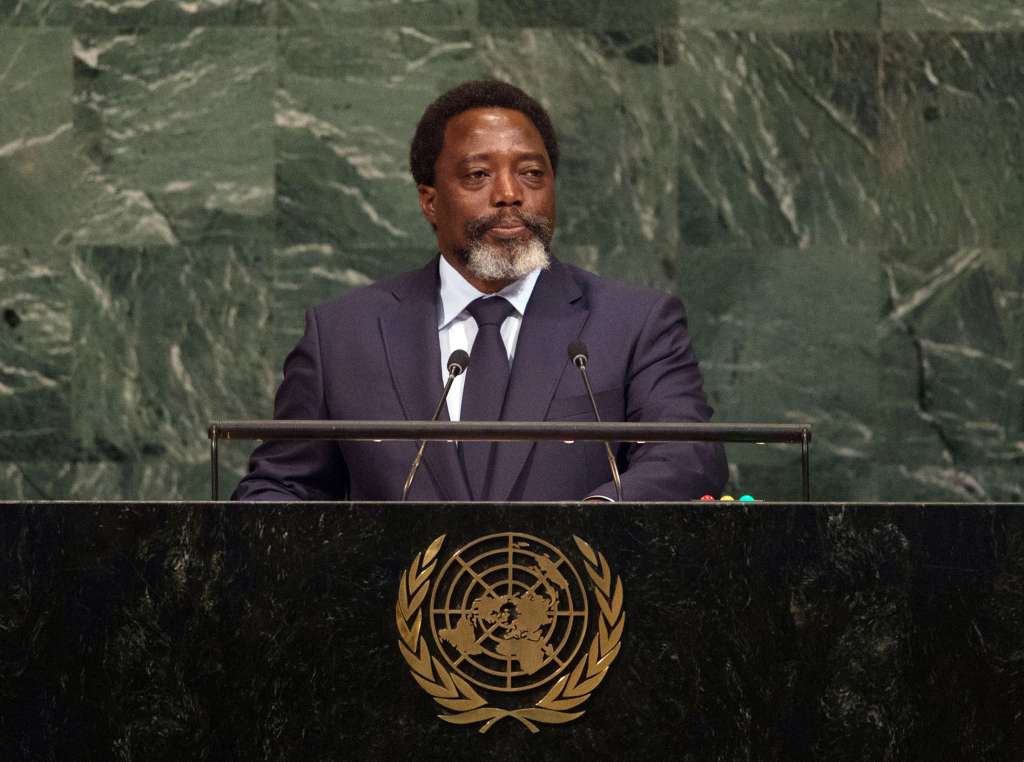 The companies oppose changes to Congo’s mining code that were approved by parliament in January and are awaiting Kabila’s signature. If enacted, the legislation will overhaul the country’s most important economic sector, raising the cost of doing business for investors in Africa’s biggest copper producer, while boosting the state’s share of mining revenue.

The mining firms requested a meeting with Kabila, “to once again put forward our positions” about changes to the law, in letters sent to the president on Jan. 31 and Feb. 8. The companies claim their concerns were ignored during the revision of the code. They say the law will damage investor confidence in Congo and discourage investment if promulgated.

The new code approved by lawmakers removed a measure protecting mining-license holders from complying with changes to the fiscal and customs regime for 10 years. That means all mines will immediately be subjected to higher royalties on metals including copper, cobalt and gold. The proposed law also permits Congo, the world’s biggest source of cobalt, to raise the royalty on that metal to 10 percent from 2 percent if the government categorizes the mineral as a “strategic substance.”

The executives must personally attend the meeting and cannot send representatives in their place, according to Kabwelulu’s letter.