KINSHASA, Congo –  Congo’s government says it will not take international funding for its long-delayed elections, calling it a decision to avoid foreign interference.

A statement issued Monday thanks all partners who announced election contributions, saying the government should find a way to direct the money toward projects in health, education and infrastructure upgrades.

President Joseph Kabila, whose mandate ended in December 2016, has said elections will be organized by the Congolese only. The opposition has accused him of trying to cling to power. Some protests have turned deadly.

The election commission has said the vote now will be in December.

The United States last month urged Congo to abandon the use of electronic voting to avoid any challenges to results. Monday’s statement, however, recommends continued public awareness about the machines. 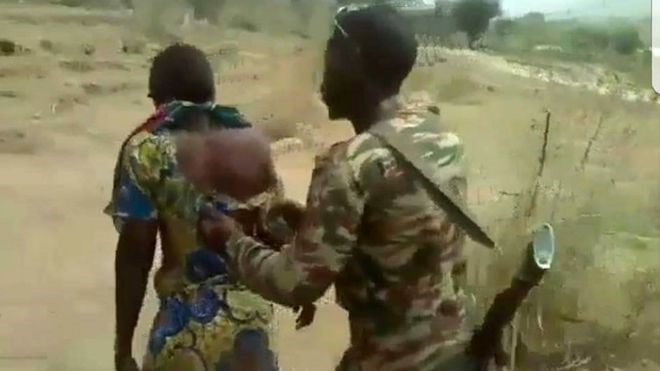 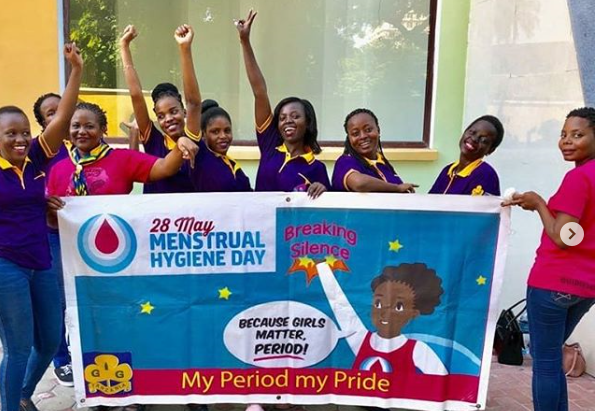 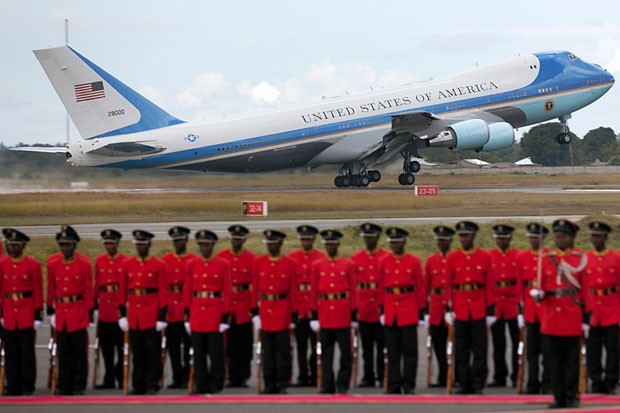