Nigerian President Muhammadu Buhari has relieved Brigadier General Paul Boroh (rtd) as the Coordinator of the Presidential Amnesty Programme for the former Niger Delta militants. Brig.Gen. Paul Boroh: removed as Amnesty boss President Buhari in a statement signed by his Special Adviser on Media and Publicity, Chief Femi Adesina also approved the appointment of Professor Charles Quaker Dokubo as the new Coordinator of the Amnesty Programme.

It will be recall that Boroh who doubled as a Senior Adviser to the President on Niger Delta had last week while fielding questions from newsmen said, “What is happening in the Amnesty Programme is no more business as usual that is the bottom line of all that is happening. The programme actually is a security programme that has to do with critical stakeholders who drive the process in the programme. I am only there to supervise what they are doing so that we can achieve the aim for which the programme was established, to ensure youth restiveness is not allowed and ensure peace and stability of the Niger Delta region.” 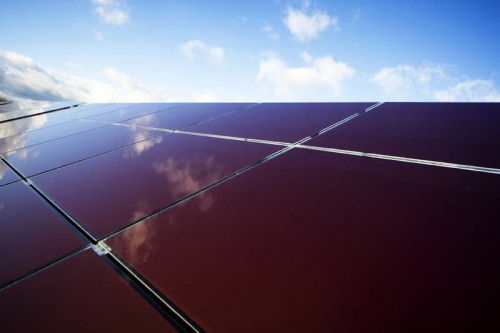