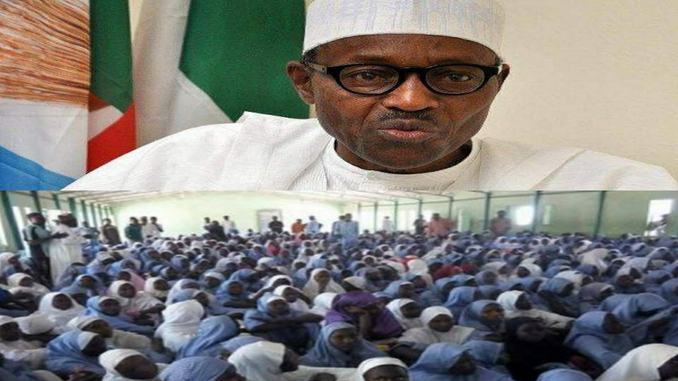 The directive by President Muhammadu Buhari to all security agencies to do everything possible to secure the release of the Dapchi schoolgirls, who were abducted 19 Feb. 2018, has yielded fruits, with the confirmed release of 101 of the 110 abducted students in the early hours of Wednesday.
According to the Minister of Information and Culture, Alhaji Lai Mohammed, said the 101 are those who have been documented so far, adding that the release of the abducted students is ongoing.
The number of the Dapchi schoolgirls who were released on Wednesday has increased from 76 to 101, with the documentation of more of the freed girls by the insurgent group.
The Minister said the number could still increase, as the documentation of the freed girls is ongoing.
The Minister said the girls were released around 3 a.m. through back-channel efforts and with the help of some friends of the country, and that it was unconditional.
”For the release to work, the government had a clear understanding that violence and confrontation would not be the way out as it could endanger the lives of the girls, hence a non-violent approach was the preferred option.
”Within the period when the girls were being brought back, operational pause was observed in certain areas to ensure free passage and also that lives were not lost,” he said.
However, Sahara Reporters reported that five of the girls are dead as the insurgent group reportedly returned all kidnapped DapchiGirls girls back to Dapchi township in Yobe.

Bill Gates, co-chair of the Bill & Melinda Gates Foundation, in visit to Nigeri 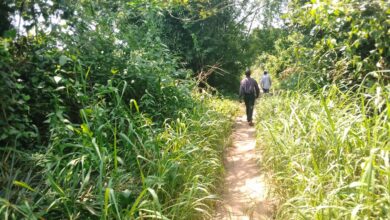 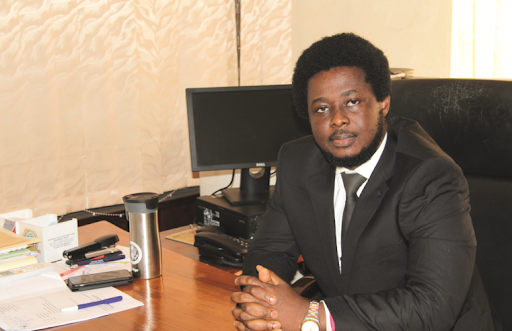 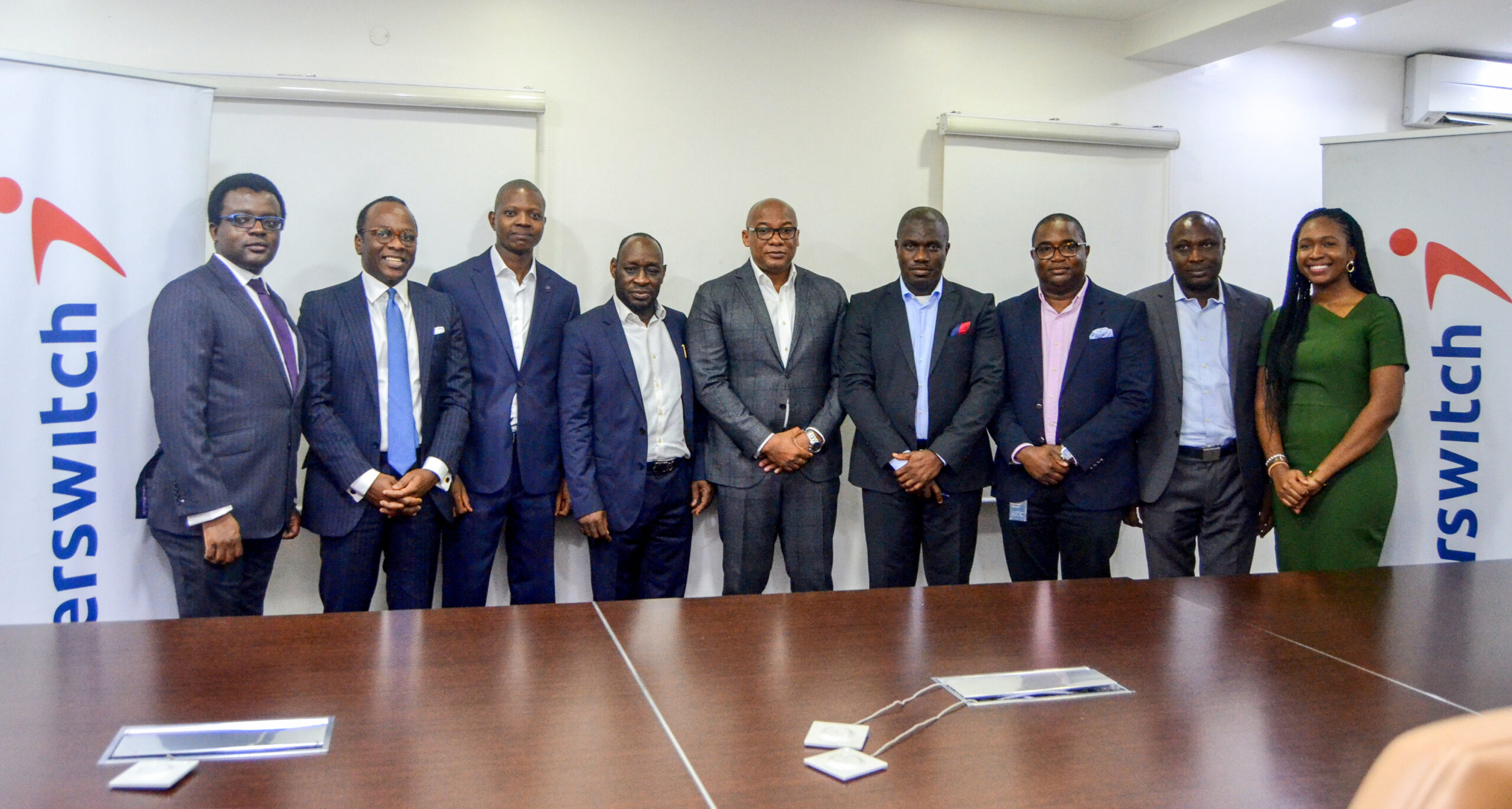