Gates, whose foundation has invested more than $1.6billion in Nigeria to date, is meeting with government officials, and civil society and private sector stakeholders in Abuja and Lagos. Top of his agenda will be discussions around what can be done to accelerate Nigeria’s progress, and how the Bill & Melinda Gates Foundation can continue to partner in health, agriculture and financial inclusion to support Nigeria’s goals.

Alhaji Aliko Dangote, Chairman of the Dangote Foundation, is accompanying Bill Gates on this visit as their two foundations continue to collaborate in Nigeria.
The Gates Foundation works with partners in more than 45 African countries to reduce poverty and improve health. Some of the major areas of investment include agriculture, maternal and child health, nutrition, family planning, and financial services for the poor. Between 2001 and 2016, the foundation invested more than $9 billion in Africa.

Guided by the belief that every life has equal value, the Bill & Melinda Gates Foundation works to help all people lead healthy, productive lives. In developing countries, it focuses on improving people’s health and giving them the chance to lift themselves out of hunger and extreme poverty. In the United States, it seeks to ensure that all people-especially those with the fewest resources-have access to the opportunities they need to succeed in school and life. Based in Seattle, Washington, the foundation is led by CEO Dr. Susan Desmond-Hellmann and Co-chair William H. Gates Sr., under the direction of Bill and Melinda Gates and Warren Buffett.

Bill Gates is co-chair of the Bill & Melinda Gates Foundation. Along with co-chair Melinda Gates, he shapes and approves grant-making strategies, advocates for the foundation’s issues, and helps set the overall direction of the organization.

Bill and Melinda Gates work together to expand opportunity to the world’s most disadvantaged people by collaborating with grantees and partners. They also participate in national and international events, and travel extensively to focus attention on the issues the foundation champions.

In 1975, Gates left Harvard University in his junior year to focus on Microsoft, the company he founded with his childhood friend Paul Allen. As chief software architect and chairman, Gates led the company to become the worldwide leader in business and personal software, services, and solutions. In July 2008, Gates transitioned into a new role as chairman of Microsoft and advisor on some key development projects. He is a member of the board of directors of Berkshire Hathaway Inc.

Minister of Foreign Affairs Nikos Kotzias on visit to Cairo 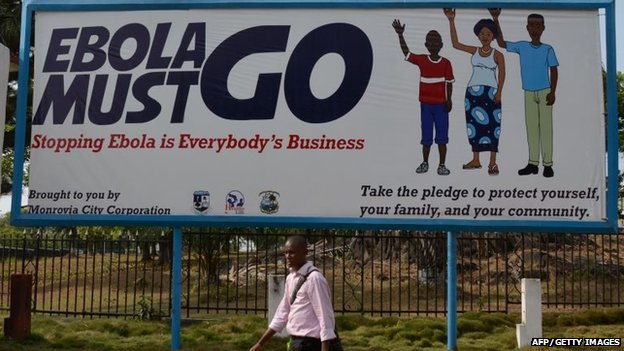 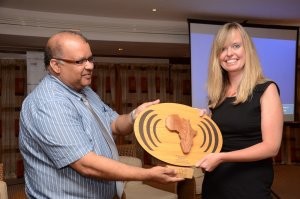 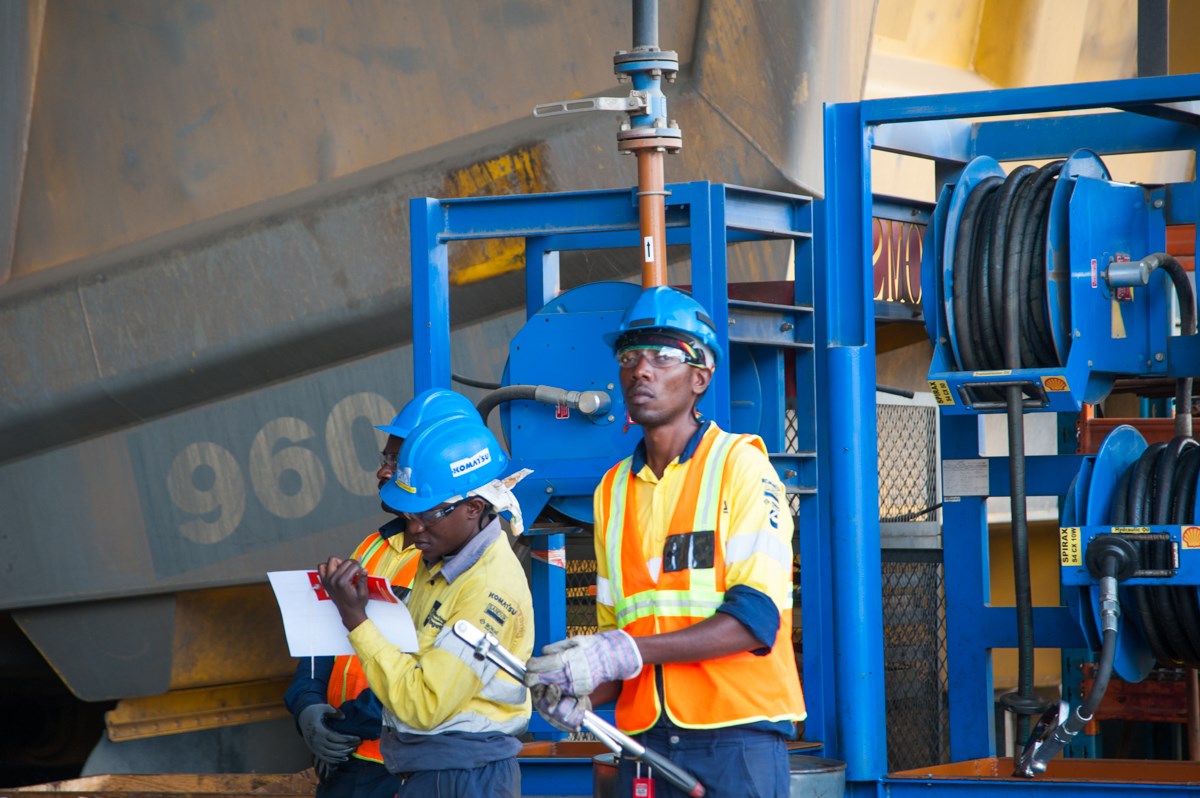