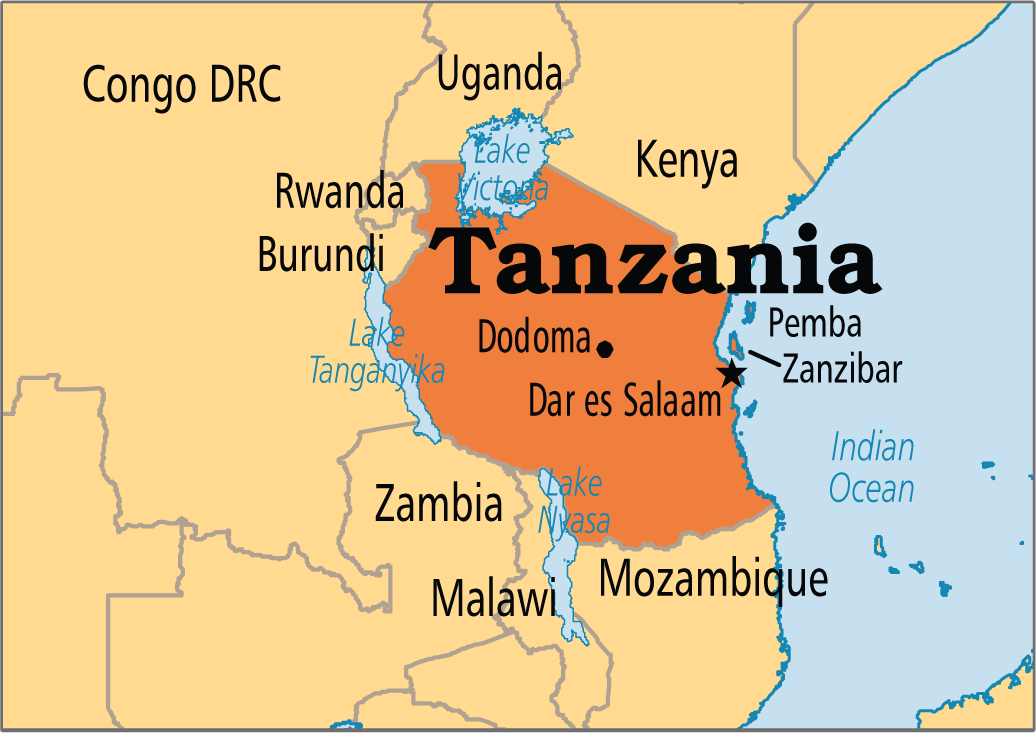 Tanzania has had a tense week as there was a standoff between the country’s police forces and the main opposition party in Zanzibar, Civic United Front (CUF) over the weekend. The police who spent the entire weekend surrounding the offices of CUF only dispersed on Monday.

There have been conflicting reports coming from Tanzania, each presumably advancing the agenda of the two concerned parties.

Mr. Hassan Nassir Ali who is the Urban West regional police commander in an interview with the ‘Citizen’ on Sunday night confirmed that the police were surrounding the offices of the CUF. Mr. Hassan Nassir Ali said they had to surround the offices of the opposition political party because they had received reliable information that there were signs of people committing crimes at the given location, Mtendeni, Unguja.

He also went on to say that the CUF offices were under police surveillance because they wanted to inspect and confirm what was being said and plan the way forward. Mr. Hassan Nassir Ali did not disclose who had tipped them about possible criminal activities being done at Mtendeni, Unguja but said that the source was reliable.

However, Mr. Julius Mtatiro who is the CUF leadership committee chairman had a different tale to tell regarding police surveillance at the CUF offices. In a post on his Facebook page, Mr. Mtatiro said that the police had planned to forcefully enter and occupy the CUF offices. Reports claim that the resorted to surrounding the building only after realising that there were a number of people inside the building.

The CUF handed over the offices on Monday to new occupiers. Mr. Mtatiro claims that the police were trying to plant the dangerous items so that they would conduct a ‘planned’ search on the building in the first few days of the new occupiers and use that as a way of genuine reason for arresting CUF leadership.

A few days have since passed since the incidence and there are no indications that the police will be moving to arrest the CUF leadership. This then leaves two puzzling conclusions, either that Mr Hassan Nassir Ali was correct in that they had received a tip-off about possible criminal activities at the Mtendeni, Unguja building and had gone there to inspect only or that the police’s plan as according to Mr. Mtatiro failed as they failed to occupy the building to plant the dangerous items that would give them a leeway into arresting the CUF leadership. We will probably have to wait a little bit longer until something comes out but reports that have since broken out this week in the wake of the incident paint a different picture.

Reports suggest the police indeed wanted to plant dangerous items at the CUF offices leading to the arrest of CUF leaders but their motive was to silence the CUF party as it was muting that Zanzibar needs to disengage and cut ties with Tanzania and operate as an autonomous and sovereign nation.

Zanzibar is a semi-autonomous state that has close ties with Tanzania. It is known as the ‘Hong Kong’of Africa due to its setup with Tanzania which resonates with the structure and relationship of Hong Kong and China.