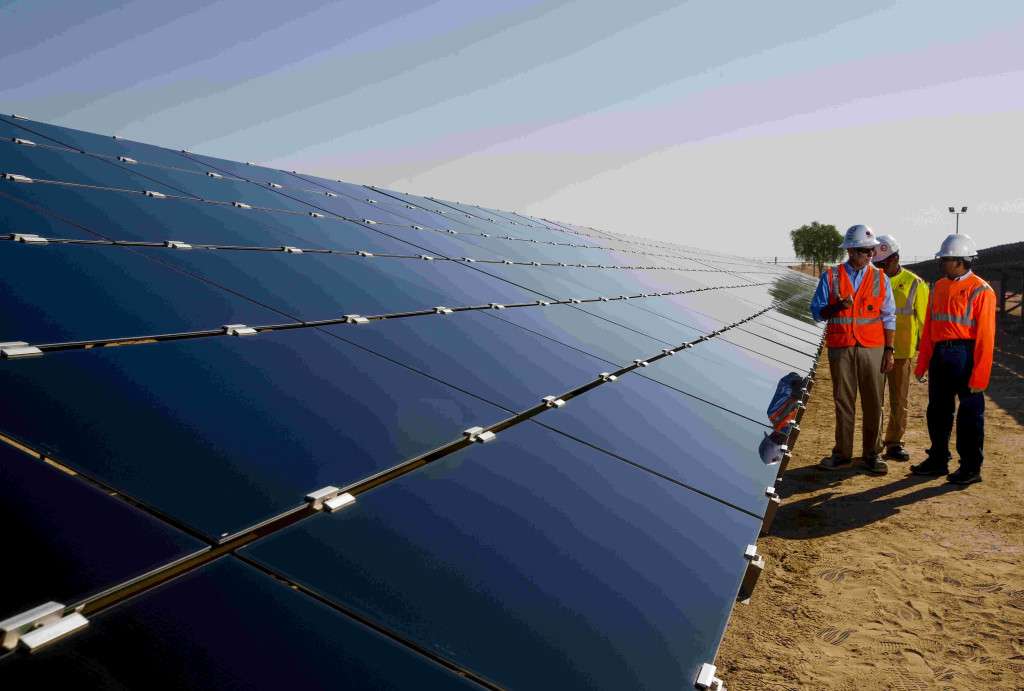 LUSAKA, Zambia–(BUSINESS WIRE)–Sterling and Wilson, leading Global Solar EPC company in the world, has been chosen to construct Zambia’s largest solar plant, of capacity 54.3 MWp. It is the first project to be implemented in the frame of the Scaling Solar program, promoted by the International Finance Corporation – a member of the World Bank Group. The project is being developed by Neoen, the French developer and Independent Power Producer (IPP).

Situated at 20 km South East of Lusaka, in Kafue district, the project site has spread across 52 hectares of land.

Bikesh Ogra, President and CEO – Renewable Energy and Energy Storage business, Sterling and Wilson said, “Sterling and Wilson is a key player in Africa region. We have commissioned 90 MWp Solar PV plant in Africa till date. Zambia is one of the key markets for us considering the booming renewable energy segment and the Zambian government’s support for the development of 500 MW of new Solar PV plant in next couple of years. Zambia regularly suffers from power outages that lasts for more than 10 hours a day. Reports suggest one in five people living in the country currently has no access to electricity, a basic need today. We are glad to be chosen by Neoen for this project and are privileged to be part of the energy revolution in a power deficit market.”

Sterling and Wilson was ranked as the world’s largest pure play solar EPC company (outside USA and China) by IHSMarkit in Q1 2017. The company has to its credit more than 2000 MW of best performing solar power plants across the world in various geographies including Asia & Africa. Currently it is constructing the world’s largest single location Solar PV plant of 1177 MWp in Abu Dhabi.

About Sterling and Wilson

Over the past 5 years, Sterling and Wilson has shown exceptional growth; with operations all over the globe, as well as an expansion in its range of services. The company’s turnover has shown an extremely positive growth. It is likely to exceed INR 10,000 crore in the year ended March 2018. From being a predominantly India focused company in 2010, Sterling and Wilson now operates across the Middle East, Africa, Australia and Europe. From being a company that was mainly focused on doing MEP projects in India, Sterling and Wilson over the past 5 years has set up global operations in manufacture of DG sets, Gas based power plants, Waste to Energy, Turnkey Data Centers, Transmission and Distribution and Solar EPC. With its recent forays into wind and energy storage, Sterling and Wilson is perfectly poised to play a pivotal role in the global trend of moving away from thermal plants to a future of renewable energy with storage.

Sanders on Africa: Democracy and Governance Key To Sustainable Development 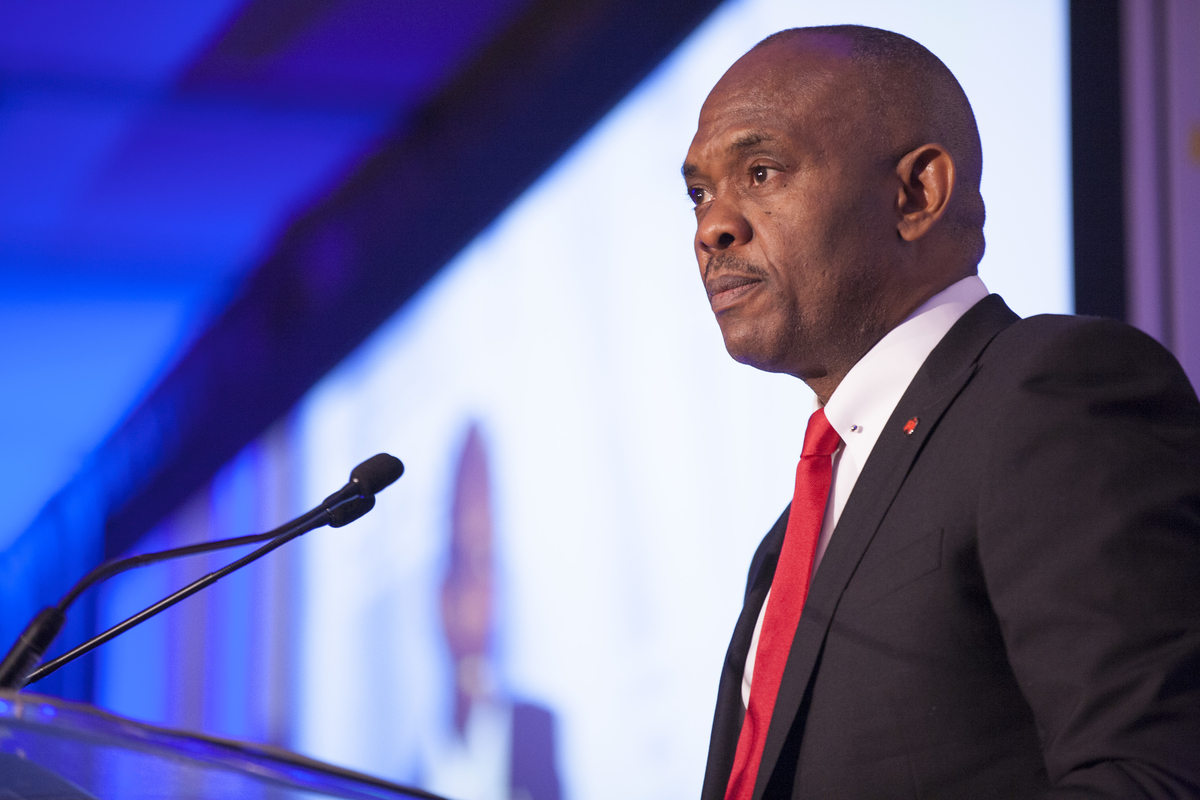 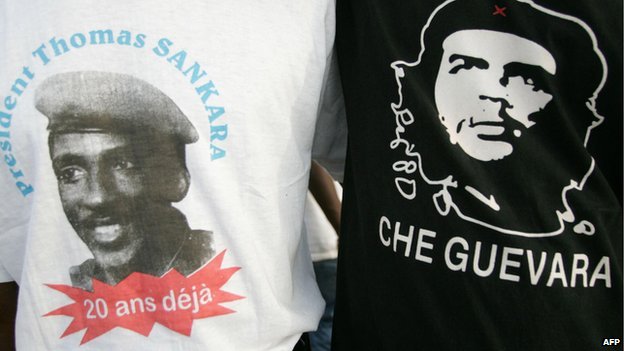 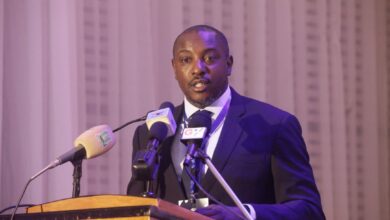