The Cape Times of 16 April 1990 carried a story written by Barry Streek titled, “City (Cape Town) will run out of water in 17 years.” According to Barry’s timeframe, this meant Cape Town would run out of water in 2007. Things did not go that way unfortunately for Barry but ‘fortunately’ for the people of Cape Town. Though his timeframe failed him, Barry was indeed right when it came to the main message he was trying to bring out and that is, Cape Town was to have water problems in the near future.

The day of reckoning predicted by Barry 27 years ago is around the corner. Cape Town is fast running out of water and official reports from both local and national government state that in the following two months, Cape Town’s water taps will run dry. That will be ‘Day Zero’.

As the old saying goes, “Water is life” the shortage of water definitely worries not only Cape Town residents but everyone in the region because it puts the lives of many people in danger. As such, a collective effort is needed in seeking solutions for this water challenge. However, before we go into that, how did it all start?

How did it all start?

According to experts, there are two reasons that brought Cape Town here. These are the changing climatic conditions and the ever-growing population. Cape Town like Australia is traditionally a dry area; as such, it is most affected by extreme weather patterns. The changing climatic conditions in recent years contribute largely to Cape Town water shortages because as the rainfall amount each year decreased, so did the water stored in rivers and dams.

Additionally, the ever-growing population exacerbated by the high numbers of foreign immigrants’ means there is more demand for limited water supplies. 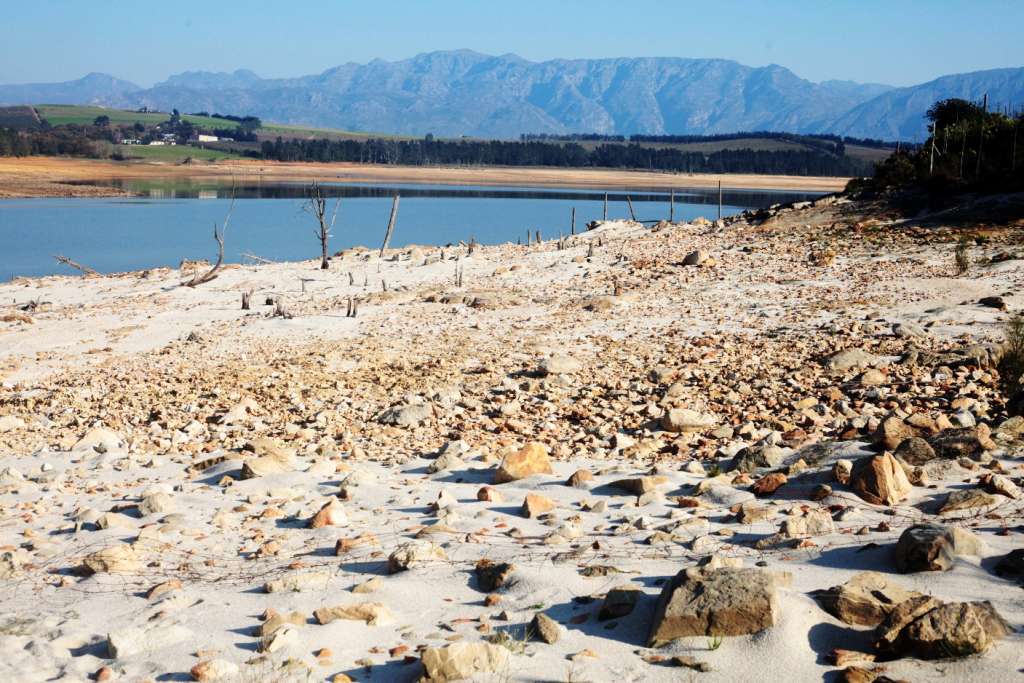 What can be done?

However, despite all the negatives, climate change, ever growing population and depleting reservoirs, I think Cape Town is at best a resemblance of the biblical saying, “a starving belly in the land of plenty.” There is one reason I say so and that has to do with technology.

They say it’s very expensive and difficult to process seawater, that desalinisation is more strenuous and expensive than recycling. This may be true, no doubt, but when faced with a problem with a magnitude as big as Cape Town is facing, then it’s past the time for complaining about how expensive it is more so for a country with an economy that is ranked as one of the biggest on the continent.

A more focused and concerted approach to cultivating seawater into safe drinking water is the only way to go and can be done with much ease if the requisite resources are channelled towards one common goal. Below are some methods of desalinisation the government of South Africa and Cape Town residents can look at that can work for the city to eliminate this challenge.

For all other purposes except cooking and drinking, vacuum distillation can ease Cape Town’s water woes. Vacuum distillation simply entails the boiling of seawater. By boiling seawater, the impurities settle at the bottom. This then means you can use the boiled water in the toilet and for other cleaning tasks without the worry of destroying steel pipes.

Another easy homemade desalinisation method is reverse osmosis. All you have to do is purchase a large piece of cloth if you do not already own one. With that piece of cloth, you have to ‘sieve’ seawater separating the impurities from the clean water. Water from reverse osmosis though not totally recommended for consumption can be used for other house chores.

Besides these, communities and start-ups can utilise any of the following to ease the water challenge, membrane distillation, electrodialysis reversal, solar evaporation, freeze-thaw, vapour compression distillation, multi-effect distillation, and multi-stage flash distillation.

They say in challenges and problems lie opportunities, the Cape Town water problem presents several opportunities for start-ups looking to make a name for themselves.