PRETORIA, South Africa, February 28, 2018,-/African Media Agency (AMA)/- South Africa, through the Department of International Relations and Cooperation (DIRCO), has been bestowed with the singular honour of hosting and Chairing the inaugural meeting of the Drought Core Group (DCG), which is being held today, 28 February 2018, at the OR Tambo Building, DIRCO’s Headquarters.
The DCG is the outcome of the UN High-Level Partnership Mission co-led by the UN Office for the Coordination of Humanitarian Affairs (OCHA) and the African Union Commission (AUC). The DCG is a coalition of key humanitarian and development donors that has been formed to keep the focus and attention on the issue of tackling drought and preventing famines.

Through the DCG, the members will consolidate their support and leverage urgent international assistance to not only provide immediate relief to affected people, but also to build their long term resilience.

South Africa is the only African country that had participated in the High-Level Partnership Mission and subsequently stepped up its humanitarian support and the Chair is a recognition of that effort.

The inaugural meeting is focussing on the outlook and risks for drought and famines in the African continent in 2018 and also deliberate on the Terms of Reference and future strategy of the Group. 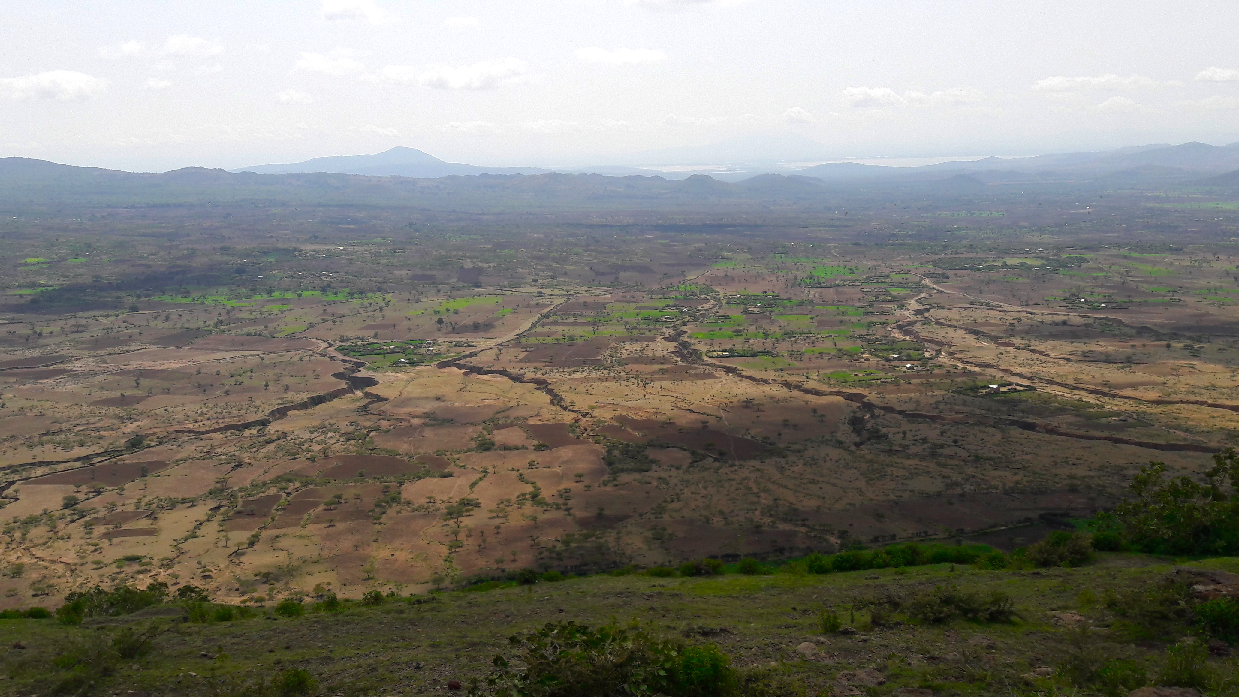