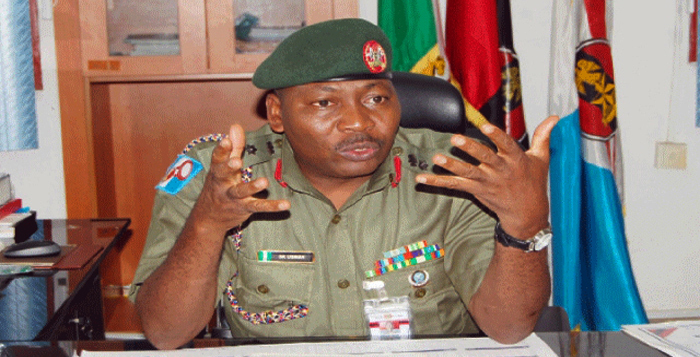 Many injured in grenade attack on Ethiopian mosque

The race for oil and gas in Africa