WASHINGTON D.C., United States of America, February 5, 2018,-/African Media Agency (AMA)/- This February, we celebrate National African American History Month to honor the significant contributions African Americans have made to our great Nation — contributions that stand as a testament to their resolve, resilience, and courage. Over the course of our Nation’s history, African Americans have endured egregious discrimination and bigotry. They have, nevertheless, always been determined to contribute their earnest efforts to America’s greatness.
This annual observance is an opportunity to remember the challenges of our past, but also to honor countless African-American heroes who inspire us to shape our country’s future. This year’s theme, “African Americans in Times of War,” calls our attention to the heroic contributions of African Americans during our Nation’s military conflicts, from the Revolutionary War to present-day operations.

Throughout our history, members of the Armed Forces have fought to secure freedom and liberty for all, defending our country both on our shores and in foreign lands. African Americans have shouldered an enormous share of the burden of battle in every American military engagement, donning our Nation’s military uniforms to answer the call of duty. For far too long, African Americans bravely fought and died in the name of freedom, while at the same time struggling to attain equality, respect, and the full privileges of citizenship. Because of their love of country, these heroes insisted on serving and defending America despite racial prejudice, unequal treatment, diminished opportunities, and segregation. Their valorous acts in the face of grave injustice revealed the true meaning of American patriotism — service before self.

It was not until 1948 that President Harry S. Truman ordered desegregation of the military, providing “equality of treatment and opportunity for all persons in the Armed Forces without regard to race, color, religion or national origin.” It took another 5 years before the Secretary of Defense abolished the last segregated African-American military unit. These hard won victories for justice catalyzed other victories, as they cast a harsh light on aspects of our social and civic lives that remained segregated. Those who fought against and ended segregation in the military reminded the Nation of its obligation to the self-evident truth of equality written into the Declaration of Independence.

We remember soldiers like Sergeant Henry Johnson of the Harlem Hellfighters, the all-black National Guard unit that was among the first American forces to arrive in France during World War I. Johnson suffered 21 wounds during front-line combat and received France’s highest award for valor. To acknowledge his exceeding bravery, he was posthumously awarded the Distinguished Service Cross and a Purple Heart. We remember pilot Benjamin O. Davis, Jr., who commanded the famed Tuskegee Airmen and became the first African American General in the United States Air Force. We remember soldiers like Major Charity Adams Earley, who was commander of the only all‑African American Women’s Army Corps unit that served overseas during World War II. She was a trailblazer in her efforts to recruit more women to military service in spite of rampant racism and segregation.

These and countless other African Americans triumphed over ignorance, oppression, and injustice to make indelible contributions, not only to our military history, but even more importantly to our American history. They are an integral part of our Nation’s story. We are indebted to the individual and collective perseverance and patriotism of these outstanding men and women, as we are to all African Americans who have served, and continue to serve in the Armed Forces of this great Nation.

NOW, THEREFORE, I, DONALD J. TRUMP, President of the United States of America, by virtue of the authority vested in me by the Constitution and the laws of the United States, do hereby proclaim February 2018 as National African American History Month. I call upon public officials, educators, librarians, and all the people of the United States to observe this month with appropriate programs, ceremonies, and activities.

IN WITNESS WHEREOF, I have hereunto set my hand this thirty-first day of January, in the year of our Lord two thousand eighteen, and of the Independence of the United States of America the two hundred and forty-second.

Distributed by African Media Agency (AMA) on behalf of The White House. 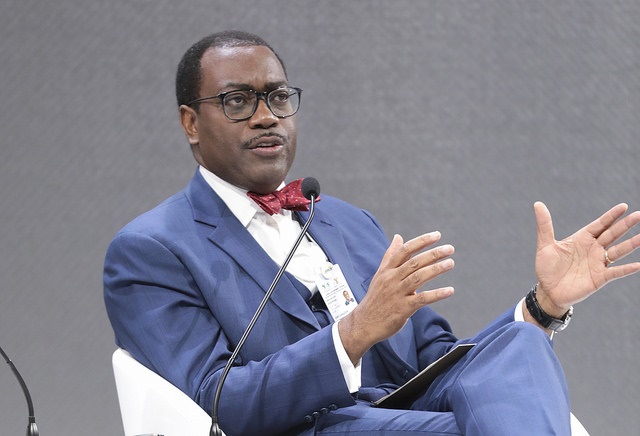 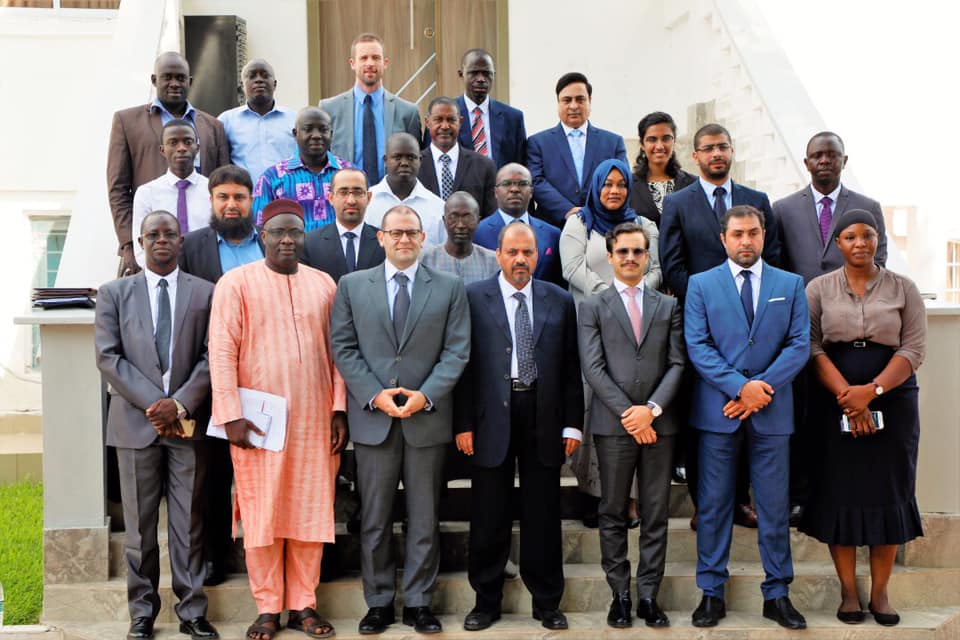