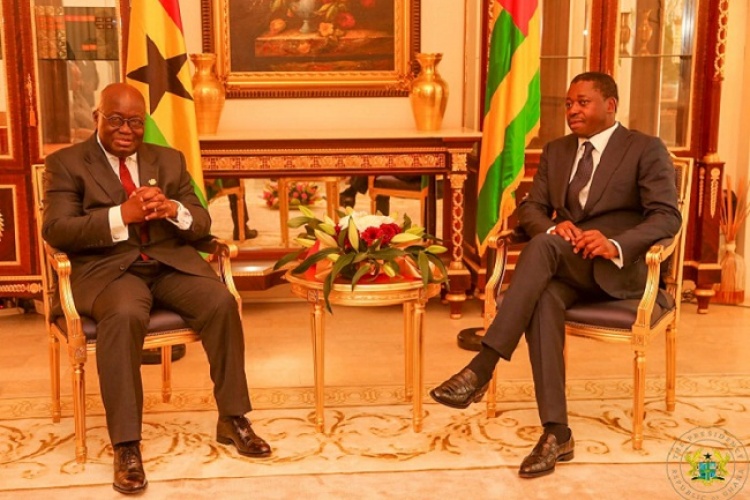 President Akufo Addo has travelled to neighboring Togo to mediate the political impasse between the Togolese President Faure Gnassingbé and the opposition coalition. The government of Togo and the coalition of 14 opposition political parties earlier this week agreed to implement a number of measures aimed at building trust and confidence amongst the political actors in Togo after an intervention by the Ghanaian President.

This was contained in a communiqué issued at the end of the first dialogue meeting held between the parties.

The communique captures among other decisions “appeasement and confidence building”, initiatives to be taken by the parties, as part of measures to address the impasse. The measures also included the signing of a presidential pardon, for the release of forty-five (45) out of the ninety-two (92) persons detained in the country’s prisons as a result of their involvement in the demonstrations.

The statement continued, “Other prisoners in detention, as a result of their involvement in the demonstrations, would have their cases examined by the Togolese Judiciary to determine their fate after going into the merits of their individual cases.”

The reform of presidential mandates and the voting system, already provided for in the 2006 Comprehensive Political Agreement has never been carried out, despite the fact that it was meant to conciliate a country whose peace has been fragile for some time now.

Faure Gnassingbé‘s party has reiterated in the local media that it would be “out of the question” to discuss the immediate departure of the Head of State or a commitment on his part to leave power. 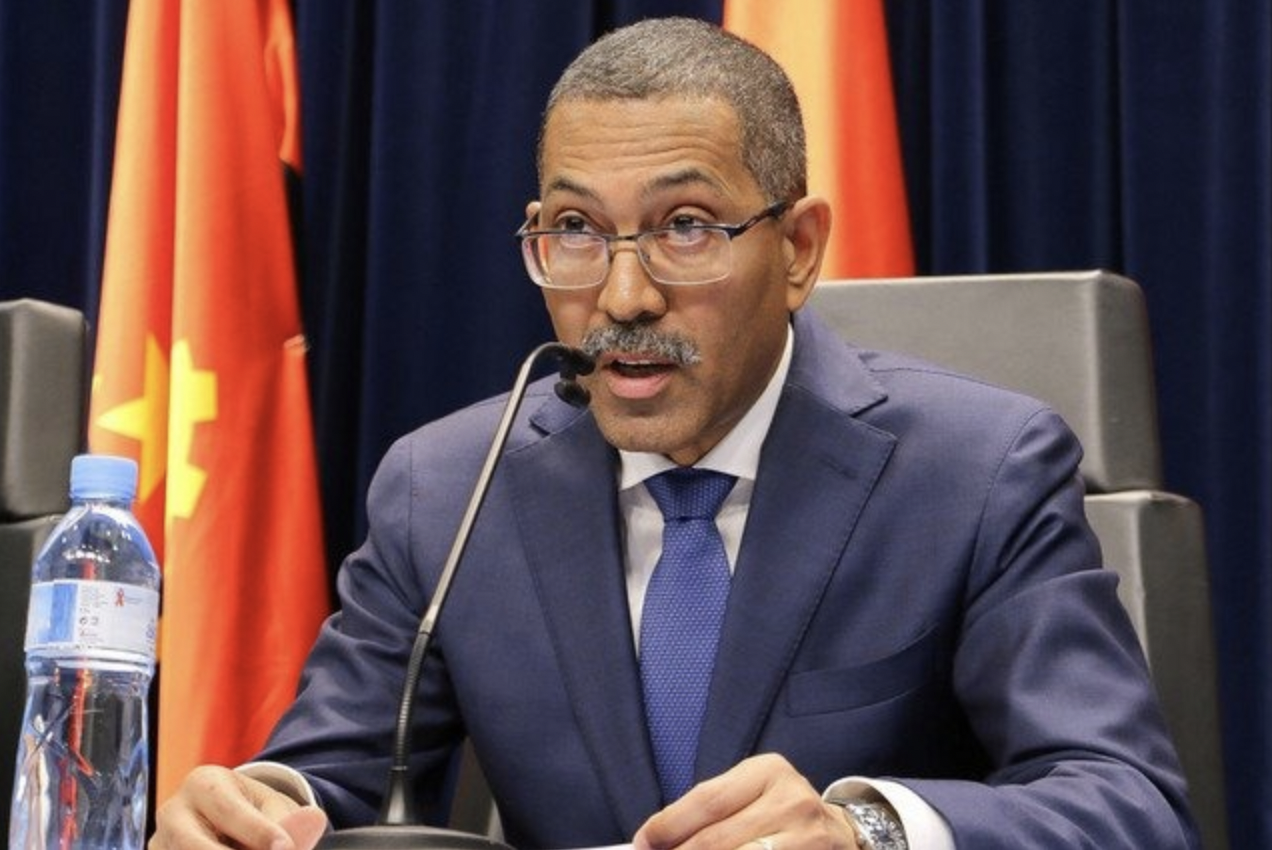 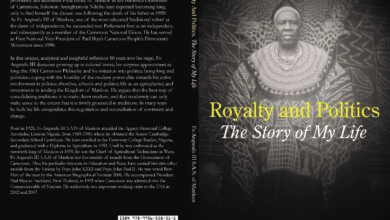 “Times Were Hard, But There Was No Giving Up”