President Muhammadu Buhari Thursday in Abuja said political transitions in Africa must be properly managed to safeguard countries from slipping into crises that slow down economic growth, and row citizens into avoidable hardships.

In a ceremony to rve Letters of Credence at the Presidential Villa, President Buhari told the Ambassador of the Republic of Togo, Mr. Lene Dimban, that peaceful transitions on the African continent were no longer negotiable, considering the heavy toll of political crises on the economy and ordinary citizens.

“At this stage in ECOWAS, we are working on consolidating our relationships to ensure that we bequeath a safe and secure region to the next generation by ensuring peace transitions,’’ he said.

President Buhari said his administration will work hard with other ECOWAS Heads of State to prevent political transitions from snowballing into crisis so that citizens in the region can focus their energies and resources on developmental issues, rather than trying to survive political upheavals.

The President, who also received Letters of Credence from the Ambassadors of the Republic of Vietnam, Mr. Pham Anh Tuan and the Republic of Burundi, Mr. Emmanuel Mpfayokurera, assured the countries that Nigeria will keep working hard to improve on its diplomatic relationships, and build more progressive partnerships.

President Buhari congratulated the ambassadors on their posting to Nigeria.

In his remark, the Ambassador of Togo said Nigeria and Togo played a major role in the formation of ECOWAS, adding that both countries must remain central in promoting peace and stability in the region.

“As a big brother, Nigeria has an important role to play in securing and stabilizing the region, and we will always look up to you,’’ he said. 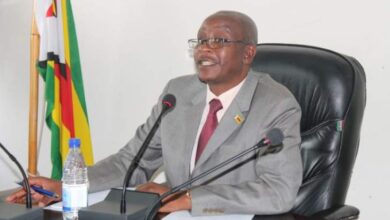 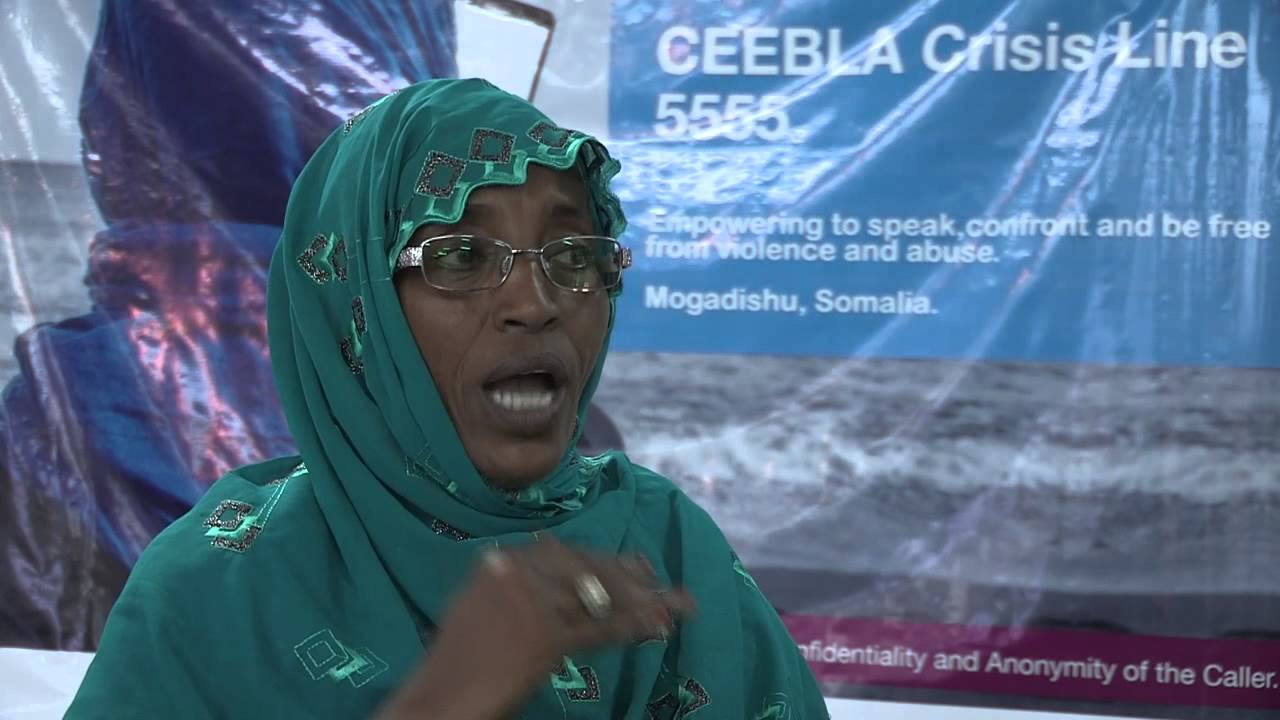