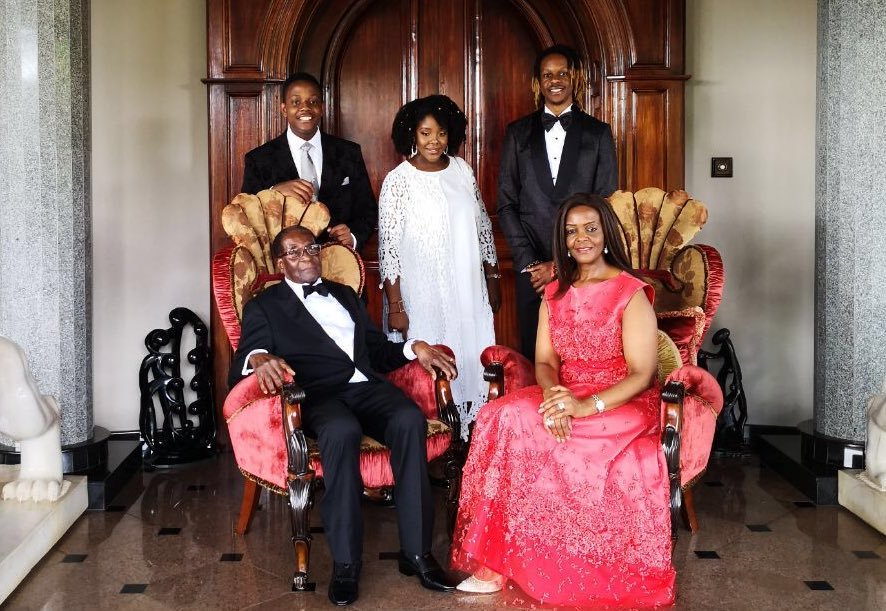 Robert Mugabe, the former Zimbabwean president who had been in power for 37 years before he was deposed by the country’s security forces in November last year turned 94 on 21 February. Zimbabweans had become accustomed to huge birthday celebrations for the long-time leader in recent years with huge cakes paraded but it was a different tune this year as Mugabe postponed celebrations on the actual date (21 February) to a later date.

The celebrations were ultimately held on Saturday 24 February at his Blue Roof Mansion in Harare, Zimbabwe but it was a far cry from the outlandish and extravagant bashes that the country had become used to.

While in previous years, Mugabe’s birthday was celebrated to large gatherings at different sports stadiums dotted around the country, this year, Mugabe’s birthday celebrations were held at his home in the presence of a few invited guests.

Louisa Nyanhongo, a member of Mugabe’s inner circle said that the 94th occasion for Mugabe would be a private affair of close relatives and friends. She said that the event will be a private black tie event when asked before the birthday celebration.

There was an invitation card that took turns on different social media sites on Friday which according to reports was the actual invitation card for Mugabe’s birthday. On it, it was written that the birthday celebrations would be in commemoration of ‘a hero’. It, however, didn’t feel like a commemoration of a hero at least according to the pictures that leaked a day before the birthday celebrations where a gloomy Mugabe and his wife posed for a picture with the visiting African Union Chairperson, Moussa Faki Mahamat.

Surprising as it is, ‘The Standard’, a daily newspaper in Zimbabwe reports that Mugabe invited some of the people who helped topple him from office. Among them is the current Minister of Home Affairs, Obert Mpofu a controversial figure who served under the Mugabe regime as a Minister from 2000 under different portfolios. The Standard reports that there was an awkward moment during the birthday celebrations when Mugabe asked Mpofu why he states that he (Mugabe) was a dictator. It’s reported that a burst of laughter from other dignitaries present lightened the seemingly tense situation before Mpofu replied saying he does not view Mugabe as a dictator.

During the same exchanges, it’s reported that Mugabe said that his wife is ‘crying everyday’ as they are people who are making life difficult for her. Mugabe also told close friends and relatives that he is feeling lonely, remarks that have also been echoed by Joice Mujuru after she visited him at his residence. Joice Mujuru is a former Vice President of Mugabe who he fired some years back over allegations of trying to usurp power through witchcraft.

Though Zimbabweans did not have to witness the long speeches of Mugabe that he used to recite on his birthday, they still observed and honoured the day as it was declared a public holiday (Robert Mugabe National Youth Day) by the current Mnangagwa administration. The former ZANU (PF) Youth League leader, Kudzai Chipanga advocated for Mugabe’s birthday to be declared a national holiday last year. The holiday was gazetted last year as the Robert Mugabe National Youth Day but there were doubts that the new administration would honour the Gazette and declare it a national holiday. By declaring Mugabe’s birthday, Mnangagwa showed that he still has the utmost respect for Mugabe. 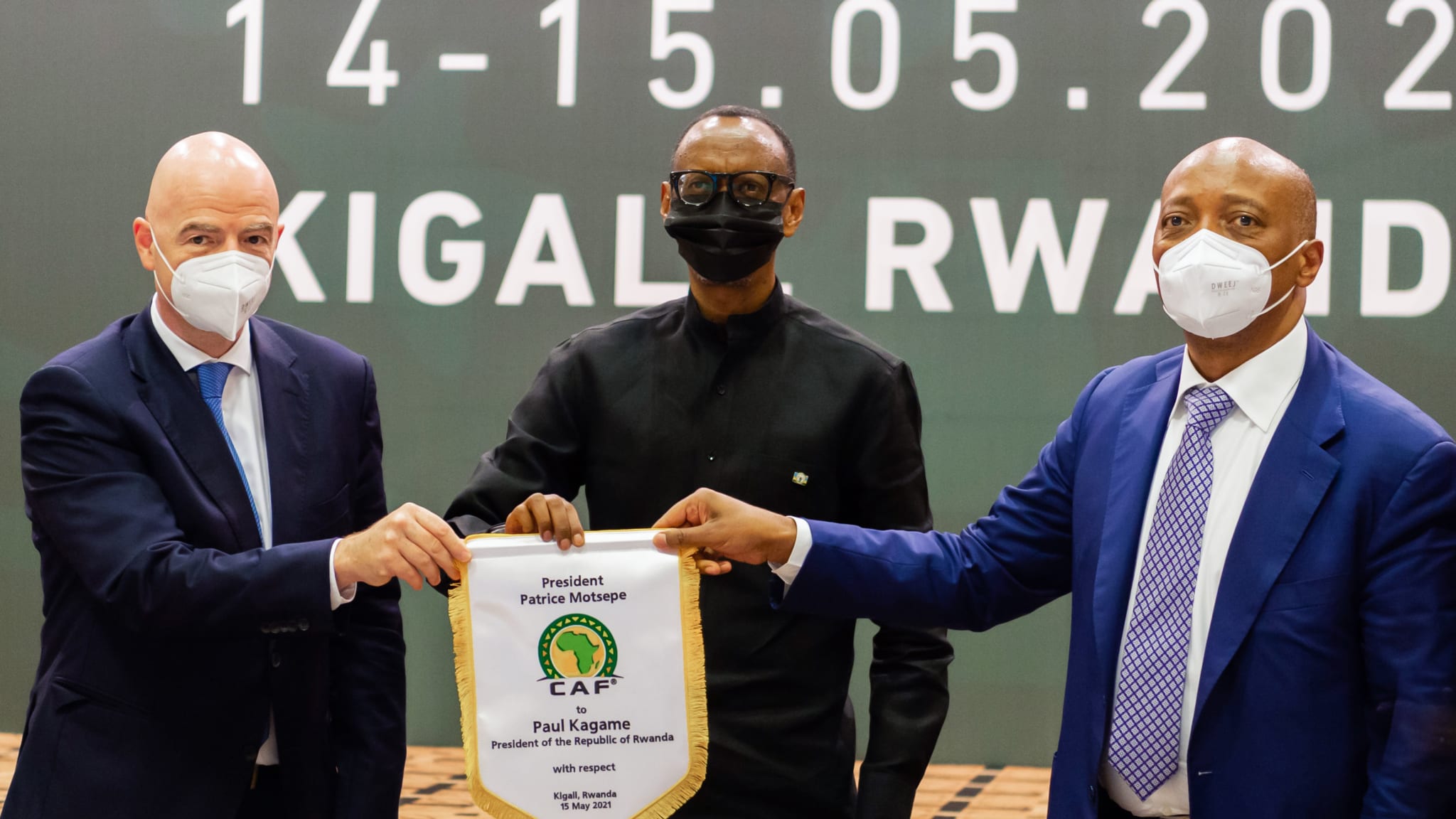