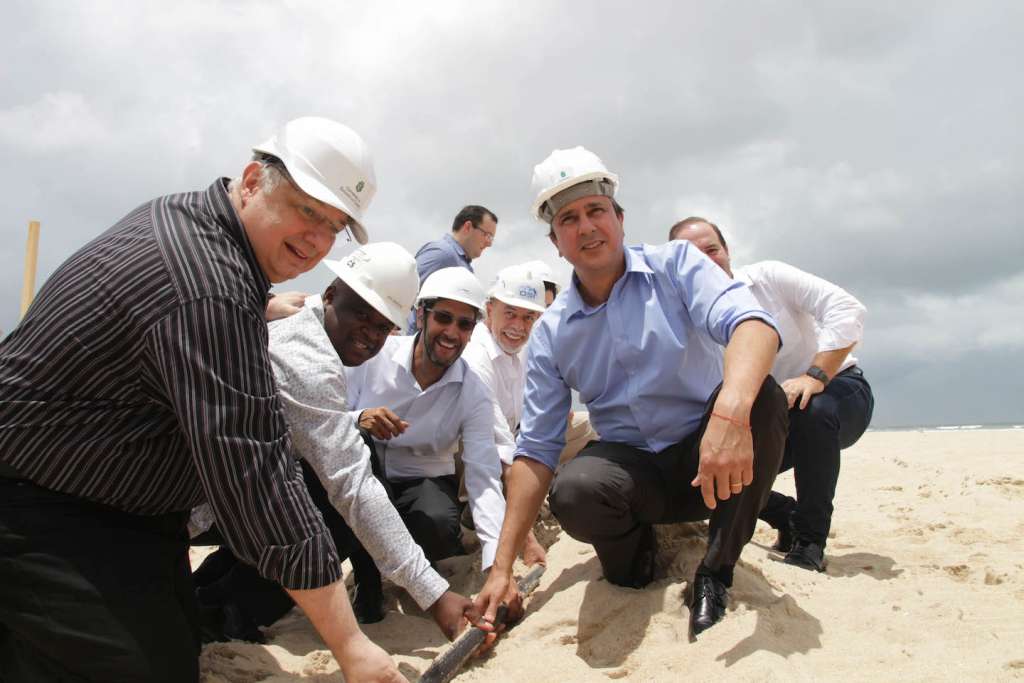 Angola Cables, a telecommunications multinational, has reported that the South Atlantic Cable System (SACS) has made landfall at Fortaleza on the Brazilian coast.

Company CEO, António Nunes said that the arrival and installation of SACS on the Brazilian coast was “an important strategic milestone for the company, Angola and Africa as it will be the first direct link between the Americas and the African continent, offering a faster routing with higher capacity.”

Now entering the final phase of completion, SACS is expected to be fully operational by the third quarter of 2018. The undersea cable is one of the most advanced submarine telecommunications systems and will have initial capacity of 40Tbps (100Gbps x 100 wavelength x 4 pairs of fibre).

“Once SACS has been fully commissioned, we will see a significant improvement in communications and content sharing between Angola, African countries and the Americas. With SACS, the delay in transporting digital content, known as latency, will be reduced fivefold, from the current 350 thousandths of a second to just over 60 thousandths of a second.”

“Investments made by Angola Cables and its partners in underwater cable systems, such as the West African Cable System (WACS) and Monet – connecting North and South America – combined with other investments in terrestrial infrastructure such as data centres, is opening up global communications networks. It is also reorienting worldwide internet traffic and is effectively positioning Angola as a telecommunications hub in sub-Saharan Africa,” concluded Nunes. 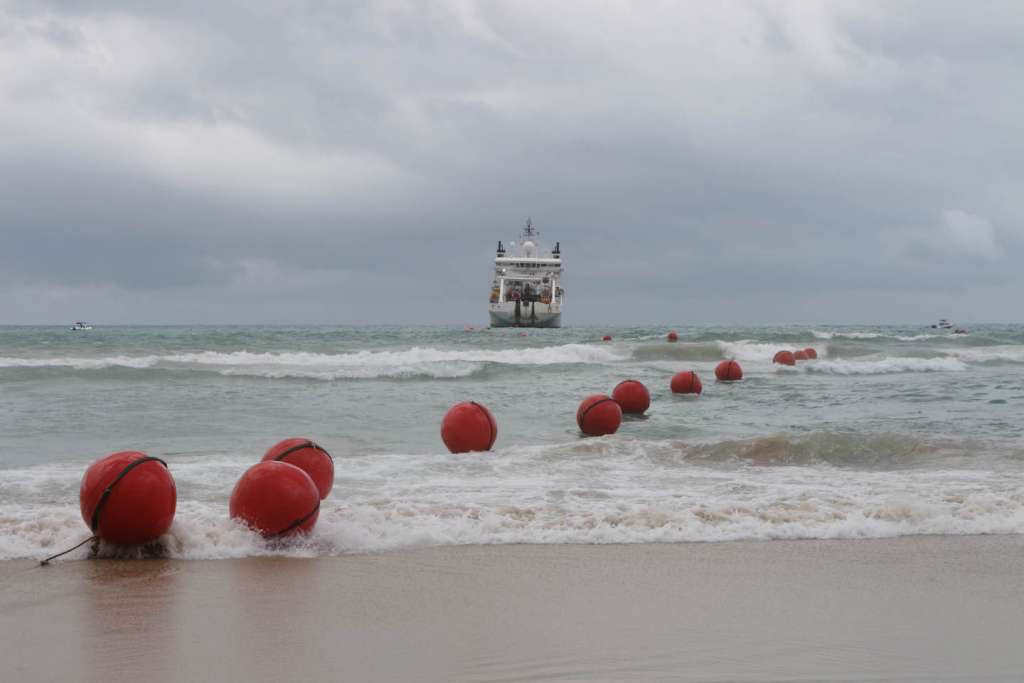 Angola Cables is an Angolan telecommunications multinational founded in 2009, operating in the wholesale market its business is the sale of international transmission capacity through submarine fibre optic cables and IP Transit. SACS, Monet and WACS are the three submarine cable systems operated by Angola Cables, which connect four continents (South America, North America, Africa and Europe). Angola Cables manages Angonix, an Internet hub located in Luanda and the third largest in Africa. Angola Cables also manages two data centers: one in Fortaleza (Brazil) connected to SACS and Monet and another in Luanda, connected to SACS and WACS.