Guinea have had more than 80 candidates applying to become the new national coach, according to the country’s football authority (Feguifoot).

Feguifoot started the process of recruiting a replacement in late January in conjunction with the sports ministry, and applications for the vacant Syli Nationale post closed on Thursday.

“More than 80 applicants with a lot of football experience have applied to be coach of Syli A and B,” Feguifoot announced in a statement.

“After a meticulous screening to be monitored by the executive committee of Feguifoot under the supervision of the ministry of sports, one successful candidate will be chosen to replace Mohamed Kanfory Lappé Bangoura, recently dismissed as coach of the Syli National.”

Bangoura was in charge of the main Guinea squad as well as the locally-based team (CHAN team), but Feguifoot now plan to appoint different coaches for both posts.

“It’s important to note that among the applicants, another coach will be picked to lead the local team (CHAN team).

“The commission responsible for the screening of applicants is already at work to select the best among the applicants,” the statement added.

Guinea have never qualified for the Fifa World Cup and their best performance on the continent was finishing as runner-up at the 1976 Africa Cup of Nations finals in Ethiopia.

The new coach’s main task will be to lead the team in the 2019 Nations Cup qualifying campaign where they currently lead Group H ahead of Central African Republic, Ivory Coast and Rwanda.

Only the group winners and runners-up will progress to the 2019 finals, currently scheduled to take place in Cameroon. 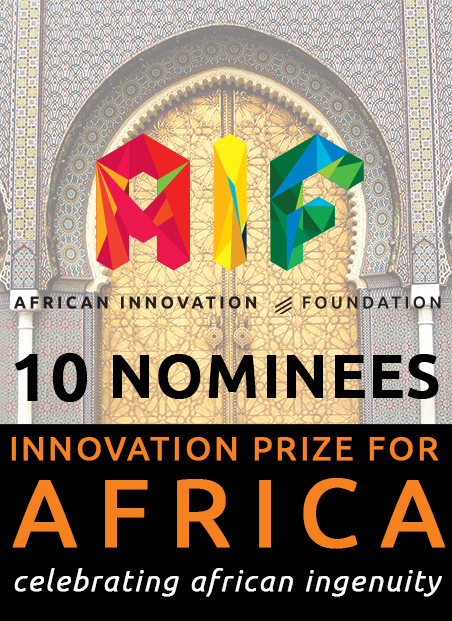 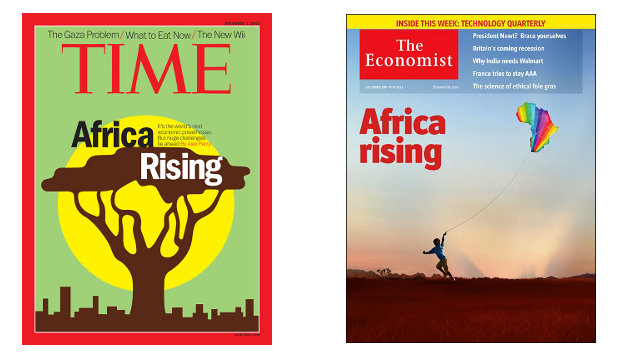