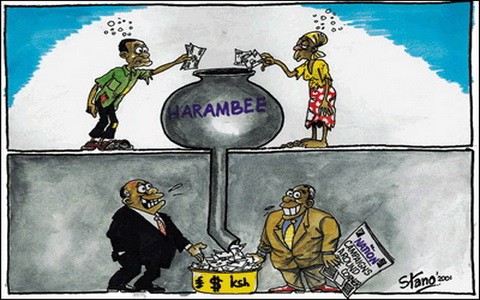 Ghana has been ranked 81 out of 180 countries in the latest Corruption Perception Index released on Wednesday.

Ghana scored 40 as against last year’s score of 43 – dropping 11 places in the latest CPI. It is Ghana’s worst performance in the last six years in its fight against corruption.

The CPI ranks countries annually by their perceived levels of corruption, as determined by expert assessments and opinion surveys. It is prepared by Transparency International. The CPI score indicates the perceived level of public sector corruption on a scale of zero (being highly corrupt) to 100 (very clean).

“We have the CPI for 2017 and Ghana performed not too good. Ghana actually dropped so far as our score is concerned. The most important thing on the CPI is the score and so on the scale of 0 to 100, Ghana scored 40 out of 100 points,” the Executive Director of the local chapter of Transparency International, Ghana Integrity Initiative, Linda Ofori-Kwafo said. 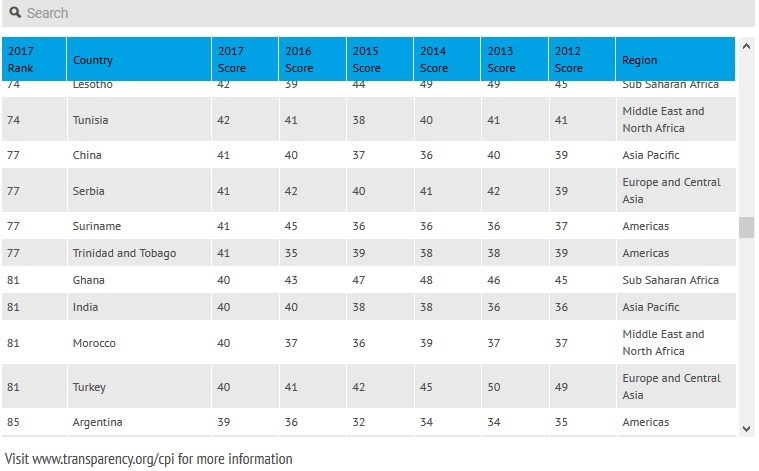 She said Ghana’s poor score in 2017 is a reflection of inadequate investigations, prosecutions and sanctioning of corrupt officials.“Since the CPI became comparable from the period 2012 to now, this is the worst performance that Ghana has had. This year, 2017 CPI, we are saying Ghana’s performance from 2012 is the worst so far,” Mrs Ofori-Kwafo noted.

However, she said the future looks positive.

“When we are able to get the gains of the new initiatives; the paperless port, the digital addressing system and the powers of the Auditor General to do the disallowance and surcharging and then office of the special prosecutor that has come on board…if all these initiatives work very well for us, we’re hoping that in a year, two years, three years to come, we should see a rise in Ghana’s CPI,” she stated. 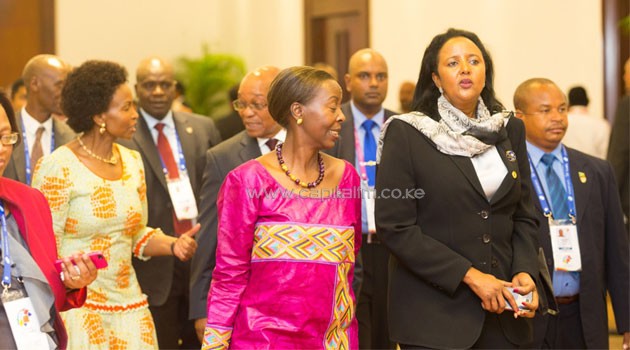