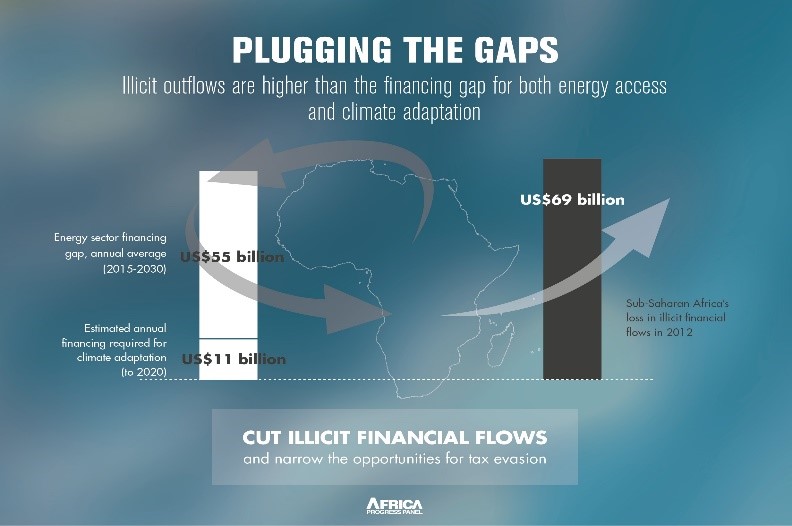 Resource-rich African countries are facing significant economic headwinds. Nigeria, Africa’s largest oil producer, depends on oil for over 90% of its foreign exchange earnings and three-quarters of government revenue. The slump in oil prices has adversely affected Nigeria’s economic prospects, pushing GDP growth into negative territory to -1.5% in 2016 before bouncing back to 1.4% in the 3rd quarter of 2017.

Zambia, the second largest producer of copper in Africa, has also registered an increase in fiscal deficits to about 10% of GDP in 2016 and plans to trim its fiscal deficit to 6.1% of GDP in 2018. This is due to falling prices of copper, which contributed about 73% of total exports in 2015. In both countries, rents from extractive resources have failed to leverage sustainable economic growth and development. In Zambia, for example, the incidence of poverty did not change, at 60%, during 2000–10, despite a doubling of economic output.

But there are more to the challenges that low commodity prices presents to the economies of Nigeria and Zambia.

Trade misinvoicing[i] represents an additional challenge to both economies too. Between 1996 and 2014, underinvoicing of oil exports from Nigeria to the United States was worth $69.7 billion, equivalent to 24.9% of all oil exports to the United States. Also, oil import underinvoicing amounted to $45.6 billion over the 1996−2014 period. In Zambia over the same period a record of $28.9 billion of copper exports to Switzerland, which is more than half of all its copper exports, did not reflect in Switzerland’s import statistics.

The practices of misinvoicing in Nigeria’s oil and Zambia’s copper exports and imports reflect the challenges that illicit financial flows (IFFs)[ii] presents to Africa’s extractive sector. IFFs accounts for a significant share of total capital flight from developing and emerging economies. According to the Global Financial integrity’s latest report this year, sub-Saharan Africa leads all other regions for illicit outflows – estimated at between 7.5% and 11.6% of total trade in 2014. These outflows translate into $36 billion to $69 billion.

Trade misinvoicing, which is a major aspect of illicit financial flows, is a bottleneck on Africa’s growth and opportunity [see Figure 1: forms of illicit financial flows]. It denies African governments billions of dollars in foreign exchange and taxes revenue each year. It also weakens political and economic institutions that are key to state building because the underinvoicing of exports and overinvoicing of imports make it harder for concerned state institutions to impose and collect taxes and levies.

In Africa, the extractive sector, which is a major driver of economic growth and source of revenues, is more prone to illicit flows. The features of the extractive sector – high level of complexity and revenue-generating potential; cross border supply chains; high degree of technological specialization – make it particularly susceptible to the various forms of illicit financial flows. From 2001 to 2014, the extractive industries made up nearly two-thirds of exports from African countries – with oil and gas alone accounting for close to 50% of total exports. The expansion of the of the extractive sector has increased foreign direct investment in Africa from $10 billion to $50 billion between 2000 and 2012. Countries like Burkina Faso, Cameroon, Mozambique, Central African Republic are expected to register improved growth, to be driven by the extractive industry.

What do the numbers on illicit financial flows reveal in terms of missed development opportunities? African governments are denied the finance needed to bridge the continent’s huge infrastructure deficit. Let’s take energy, for example. Today, two-thirds of Africans – over 645 million people – lack access to electricity. The continent’s power outages is costing it some 2-4% of GDP per year. Africa lost up to US$69 billion from illicit financial flows in 2014. This is more than the total annual financing required to meet Africa’s energy and climate adaptation needs of about $66 billion:  $55 billion for energy [from 2015-2030] and $11 billion for climate adaptation [up to 2020] (see: Figure 2).

The good news is that some international and regional initiatives have picked up in countering illicit financial flows. The Sustainable Development Goals (SDGs), adopted in September 2015, have under Goal 16 a target that countries will “by 2030, significantly reduce illicit financial and arms flows, strengthen the recovery and return of stolen assets and combat all forms of organized crime”.

The High Level Panel on Illicit Financial Flows from Africa, established in 2012 at the 4th Joint African Union Commission/United Nations Economic Commission for Africa (AUC/ECA) Conference of African Ministers of Finance, Planning and Economic Development, has undertaken some measures to create awareness at country levels and to initiate steps to strengthen institutions to counter these practices. The African Development Bank, in its High 5 Agenda, has committed to the fight against illicit financial flows. The AfDB is currently in the process of developing a Bank-wide policy and strategic framework on the prevention of illicit financial flows in Africa.

Africa needs to come up with integrated regional measures and countries need their own policies too. The region must have a dedicated tax information exchange across countries, importantly with countries that host multinational companies. Countries must coordinate to ensure data accessibility from other jurisdictions, including arrangements for automatic exchanges of information with other countries.

The African Tax Administration Forum (ATAF), launched in 2009 and with 36 member countries, has ramped up its effort to find solutions to curb illicit financial flows. But this is not enough. African countries must sign onto the Addis Tax Initiative to commit to enhance the mobilisation and effective use of domestic revenues.  So far 13 African countries have joined the initiative. Several African countries provide for the negotiation of Advance Pricing Agreements (APAs), but in practice this mechanism is not applied. Other state institutions also avoid undertaking tax avoidance work. Governments must act. One way of boosting domestic resources to finance development is curbing illicit financial flows, which is prominent in the Africa’s extractive sector.

The continent should not only plug the holes of illicit financial flows, but make its political and economic systems work in terms of deploying functional state institutions to enhance taxation. This demands a coordinated regional approach between different jurisdictions.

[ii] According to the Global Financial Integrity, Illicit financial flows represent illegal movements of money or capital from one country to another. GFI classifies this movement as an illicit flow when the funds are illegally earned, transferred, and/or utilized. 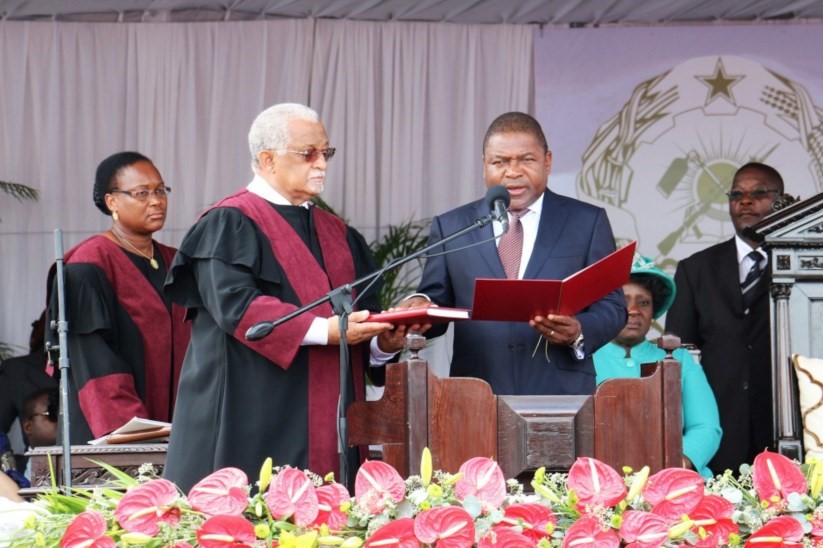