Concerned citizens and residents’ representatives of the city of
Harare are putting pressure on Zimbabwe’s new administration to
address issues of poor water quality which has been supplied to
residents for a long time.

The Harare Residents’ Trust (HRT) is currently in the process of
soliciting for signatures from residents of the city of Harare and
Chitungwiza on the poor water quality being supplied to the two
cities. The petition is to be presented to Oppah Muchinguri-Kashiri,
Minister of Environment, Water and Climate.

According to the petition signed by Albert Mazula, HRT Board
Chairperson, the trust says that on behalf of residents of Harare
metropolitan province it is unsatisfied by the poor quality of water
being distributed by the Harare City Council’s water and sanitation
department to their houses.

The residents trust says that it has noted with consistent concern
that the city of Harare has dismally failed to provide clean and
potable water to the ratepayers.

It is reported in the petition that residents of the city of Harare
and Chitungwiza are receiving water with unpleasant smell, the water
is green-brownish in colour, with froth when boiled, with visible
brown-greenish mucus like sediments. It is also reported that there is
unavailability of water to 55% of households out of the 250 000 billed
properties in the city of Harare.

In the petition, the HRT says that residents would want the water
and sanitation department of the city of Harare to provide them with
clear water free from contamination.

In the same petition, the trust says that residents demand that
the water and sanitation department of the city of Harare take
concrete measures to regularly monitor and control the discharge of
untreated sewerage into streams that feed water into Harare’s main
water bodies especially Lake Chivero.

“This contamination has damaged the environment. Further, wetlands
are being destroyed daily as councilors and officials collaborate with
land barons parceling out land reserved for wetlands, exposing Harare
to water shortages in the future,” the petition reads.

It is also added that the increased pollution of Lake Chivero forces
the city of Harare to use around 9 water treatment chemicals instead
of a possible 3, increasing the cost of delivering water to the
consumers.

In the petition, Environment and water minster Muchinguri-Kashiri
has been asked to compel the city of Harare to ring fence the water
account to ensure that all water revenue is used only to upgrade,
expand and maintain the water pumping, treatment and distribution
infrastructure. It is reported that previously the city of Harare
retained 55% while Harare water received 45% from the water revenue
but this has been stopped.

The residents trust urges the minister to direct the city of Harare
treasury department to stop from interfering with the water revenues
for payment of salaries and allowances to council employees.

The minister is also asked to direct the city of Harare to
collaborate with other government agencies to drastically reduce the
pollution of water bodies and to control operations of heavy
industries that are deliberately polluting water bodies.

Also the minister has been asked to urge the city of Harare to put
necessary measures to replace all underground water pipes which have
become obsolete and are leaking resulting in 60% of treated water
being lost.

“We the undersigned residents of Harare and Chitungwiza, led by the
HRT Board Chairperson, with legitimate claim to clean and potable
water which reflects its vale and recognition of human rights as
enshrined in the Zimbabwean constitution chapter 4 under section 77,
submit the above petition and declaration and expect your intervention
before we lose lives to typhoid and cholera. This should feed into
your 100 day plan as enunciated in several government pronouncements
to improve the lives of citizens,” the petition to the minister reads. 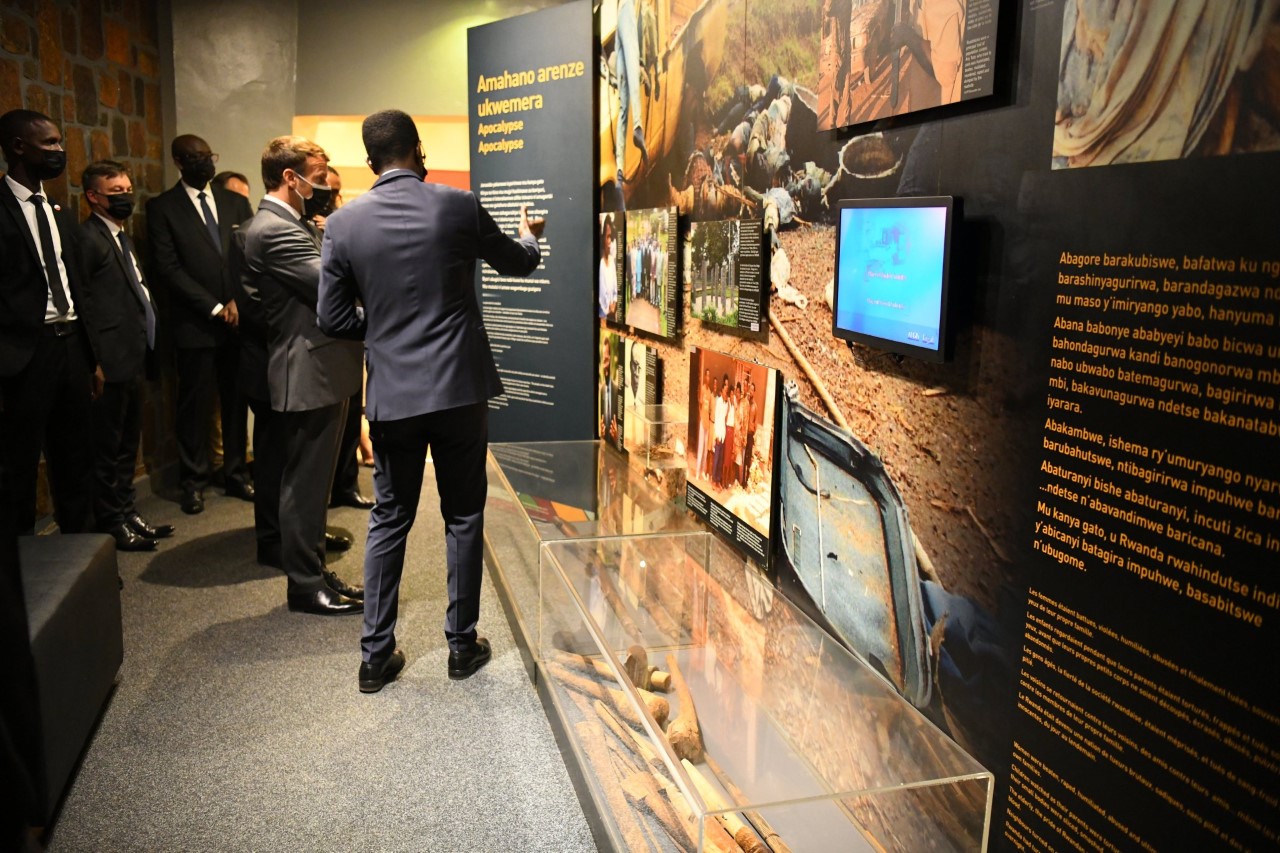 Coronavirus – Nigeria: Empowering Children to stem the tide of the Coronavirus in Lagos, Nigeria