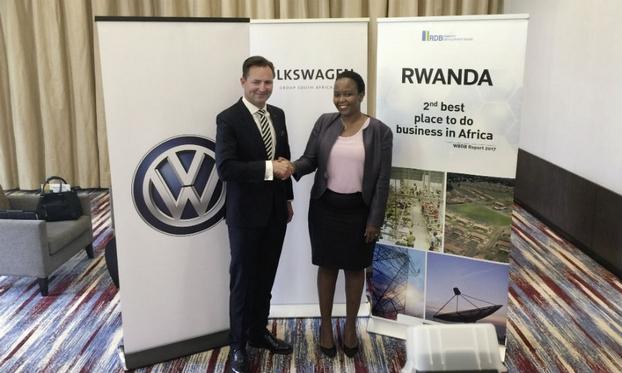 Operations for the new Volkswagen plant in Kigali, Rwanda have started just a month after the company concluded its feasibility study. The plant is expected to meet local demand for cars in its first years of production before it starts looking at exporting to the rest of the African continent.

Volkswagen and the government of Rwanda agreed to do a feasibility study in 2017. In December 2017, Volkswagen South Africa Group announced that it had concluded the feasibility study and was encouraged by the potential of Rwanda. From the feasibility study, Volkswagen resolved that it would entirely target the Rwandan market at least for the first years of operation. The study revealed that the Rwandan market needs 2 000 to 3 000 cars per year. However, for a start, Volkswagen will start with a production of 1 000 cars per year but will increase that figure year on year depending on the uptake and the company’s performance against imported cars.

The Volkswagen chief executive said that they were aiming to officially open their doors mid-year but were forced to do so earlier due to the impressive results of the feasibility study. He, however, stated that production would start at the scheduled date that is in June this year.

The Volkswagen Kigali Plant will be manufacturing two models. Production will mostly focus on the new ‘Think Blue’ model. The Think Blue model is a new VW model that is environmentally friendly. The Think Blue model is easy to maintain and it’s low on fuel consumption and gas emission. Volkswagen says it’s going to manufacture this new model as it aims to stay in line with the country’s environmental policies.

Volkswagen will also be manufacturing the electric version of the VW Golf model albeit in small numbers. The VW Gold model is the most popular VW model in Africa thus Volkswagen wants to cater for the needs of those who prefer the more established model.

Schafer says either Rwandans can purchase the cars or they may make use of the company’s lease program.

Volkswagen says they are committed to development in Rwanda hence with the new plant; they will help by creating employment opportunities for locals and making Rwanda a pioneer in technology and innovation. Volkswagen says it has already engaged with some Germany companies as it seeks to create a local technical academy to ease the transfer of skills and technology.

As Volkswagen initial capital injection exceeds $50 million, the company stands a chance to get a tax holiday for a seven-year period. The incentive is reserved for investments in the ICT, Health, Tourism, Energy, and Manufacturing sectors.

The Volkswagen Kigali Plant is the fourth Volkswagen Plant on the continent after South Africa, Nigeria, and Kenya.

The Volkswagen Kigali Plant becomes the second largest investment in the country after American firm Symbion Energy signed a $370 million deal with the Rwandan government for the methane-generated power plant in Lake Kivu. 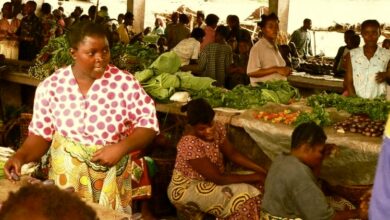 Ethiopia’s Conflict: A War Won to Preserve the Nation-State 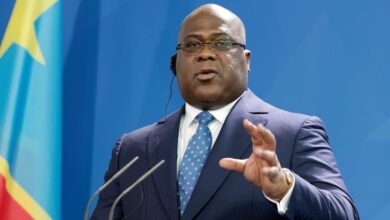