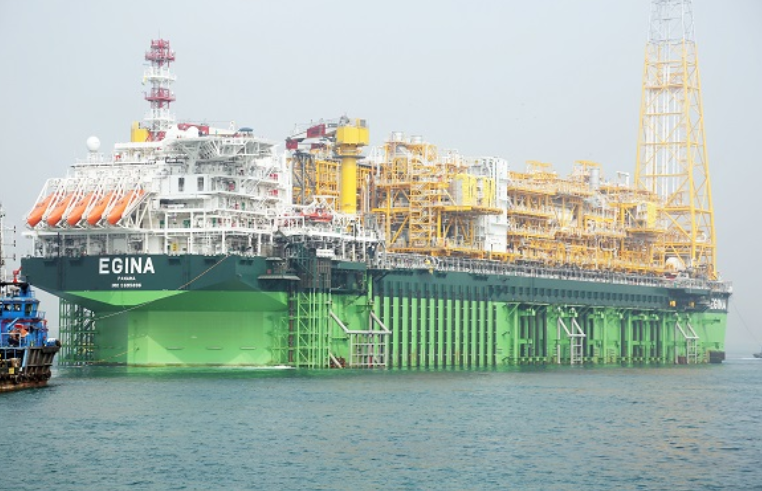 Nigeria oil industry received a major boost over the weekend after the much-awaited drillship finally arrived in Lagos. The new drillship is expected to boost oil production in the country by at least 200 000 barrels a day.

Nigeria is one of Africa’s biggest oil producers and the recent acquisition will further cement its position on the continent. The Samsung Heavy Industries (SHI) in South Korea developed the gigantic drillship. It took nearly four months to reach Nigeria as it left South Korea in October of last year.

French giant Total is the company behind the new drillship. It comes to Nigeria as part of the $16 million oil project currently implemented by Total. Reports coming from Total Nigeria suggest that the new drillship will be based on the Egina Field, some 150 kilometres from Port Harcourt the oil hub of Nigeria located in the southern part of Nigeria.

There have not been any drilling on the Egina Field since the ultra-deep field was discovered in 2003. Total in partnership with its Brazilian (Petrobas Sapetro) and Chinese (Chinese National Offshore Oil Company) discovered the Egina Field after taking advantage of a tax holiday implemented by the Nigerian government in the early 2000s.

Total Nigeria’s partner, LADOL Free Zone took was in charge of the drillship from the time it left South Korea until it reached Lagos.

An Associate Researcher at the French Institute of International Relations, Benjamin Auge said that the future looks bright for the oil industry in Nigeria. He said the country has already upped its oil production in the past couple of years to 2 million barrels per day. With the coming in of the gigantic drillship, production will rise thereby giving more to the country.

Auge went on to state that the new drillship becomes the largest developed for offshore drilling in the country.

Total is the leading oil producer of oil in Nigeria with Shell close behind. The Nigerian oil industry is the biggest contributor to the country’s Gross Domestic Product contributing 70 percent. Additionally, it is also the biggest employer, it employees over a quarter of the Nigerian workforce either directly or indirectly. 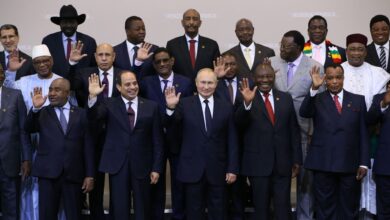