PM tells meeting of Likud ministers that the UN is already protecting 180,000 refugees in camps in the African country

By STUART WINER and TOI STAFF*

At the opening of a meeting of Likud party ministers, Netanyahu addressed Israel’s plans to deport tens of thousands of African migrants to a third country.

The prime minister has praised deals to send migrants to third-party countries in Africa, but has refused to publicly divulge where they are. Media reports have focused on Rwanda and Uganda as the destination countries.

“There are 180,000 refugees sitting there under the protection of the UN, so the claims that it is dangerous are a joke,” Netanyahu said of Rwanda.

Last month, the Knesset approved an amendment to the so-called “Infiltrator’s Law” paving the way for the forced deportations of Eritrean and Sudanese migrants and asylum seekers starting in March, and the indefinite imprisonment of those who refuse to leave “voluntarily.”

There are approximately 38,000 African migrants and asylum seekers in Israel, according to the Interior Ministry. About 72 percent are Eritrean and 20% are Sudanese, and the vast majority arrived between 2006 and 2012. Many live in south Tel Aviv, and some residents and activists blame them for rising crime rates and have lobbied the government for their deportation.

The amendment has gained international attention and is fraught with controversy.

On Saturday a number of severed doll heads doused in red paint were left outside the Tel Aviv office of the Population, Immigration, and Border Authority (PIBA) in what appeared to be a protest move against the deportation plan.

Yossi Edelstein, PIBA’s head of enforcement and foreign affairs administration, complained Sunday that protests against the deportations had gotten out of hand and that opponents’ claims were rife with misleading information.

“What started as a protest became incitement and what happened yesterday in our offices in Tel Aviv is a result of that incitement,” Edelstein told Army Radio. “There are columnists who call for attacking [PIBA] workers. What have we come to? We have crossed every red line you can in protest and we crossed into incitement.”

While refusing to identify the specific countries the migrants will be sent to, he insisted that the destinations are safe and that PIBA operates a careful followup process.

“In the last two weeks there has been false information published,” he told the radio station, dismissing supposed claims that Israel is sending asylum seekers to their deaths. “The High Court has examined those claims from every angle and found that the countries are safe.”

Rami Gudovich, a social worker dealing with asylum seekers, said that some 100 people who were deported by Israel to South Sudan have died, and that there have been several accounts of rape as well as mistreatment by local authorities.

“We are gambling with peoples’ lives,” Gudovich said, saying that some of the asylum seekers that Israel deported to South Sudan have been killed in the civil war there. Other were arrested by local authorities or are suffering because they no longer have access to the medicines and treatments available in Israel, he said.

Israeli rights activists and Jewish communities in the US have spoken out against the deportation plan.

Last week at the World Economic Forum in Davos, Switzerland, Netanyahu met with Rwandan President Paul Kagame and agreed to a demand that his country would only accept asylum-seekers Israel is looking to deport if the move was made in accordance with international law.

*The Times of Israel 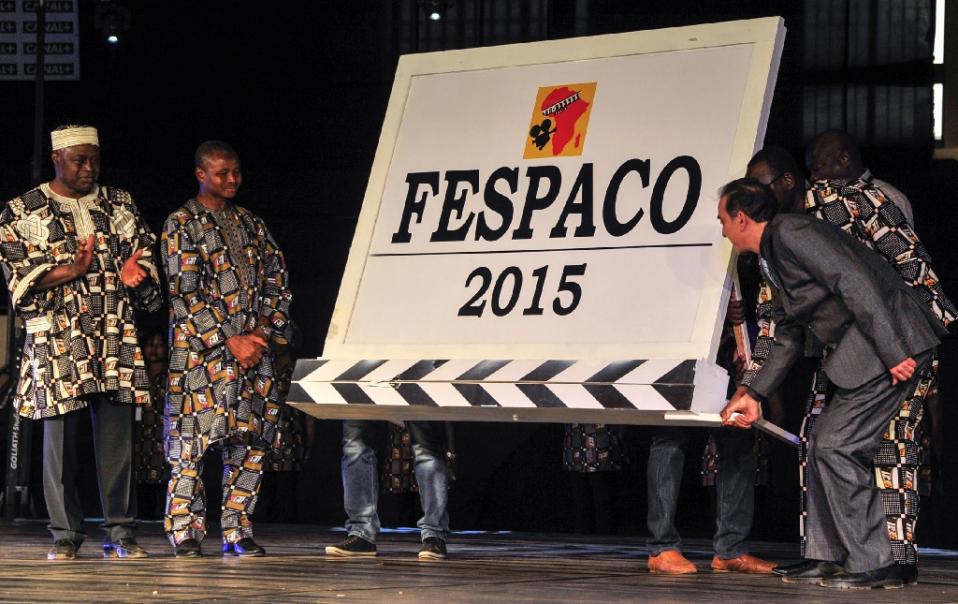