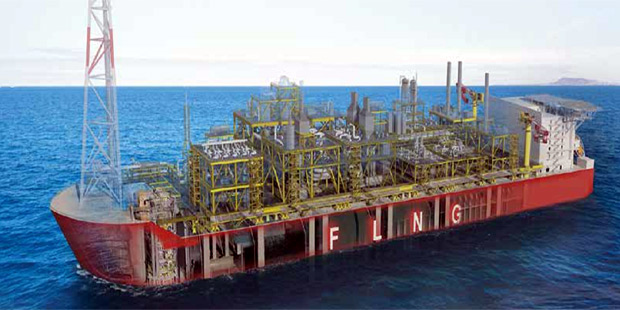 The landmark energy deal is the first of its kind in the country and promises to transform Mozambique’s growth prospects.

“This game-changing transaction initiates a cycle of energy investment set to return Mozambique to growth while heralding the country’s arrival as a key global liquefied natural gas supplier,” says Paul Eardley-Taylor, Head, Oil & Gas, Southern Africa, Standard Bank,Standard Bank, of which Stanbic Bank Zambia is a member, and its 20%
shareholder.

The Industrial and Commercial Bank of China (ICBC) are collectively the largest lenders to the project reflecting the power of their partnership in driving African growth.ICBC plays a critical role in this transaction by acting as the
Pathfinder Bank, K Sure agent, Chinese tranche agent and one of the facility account banks. Standard Bank acts as commercial facility agent, onshore account bank and security trustee in respect of the project.

“Our support of the funding of the Coral FLNG project grew out of our long-term commitment to Mozambique, consistently supporting the country’s potential as a future offshore natural gas production and export giant,” says Mr Eardley-Taylor.

Global interest in Mozambique and the region’s potential as future energy suppliers is reflected by broad international participation in the deal. Export credit agencies, including Coface (BPI), K Exim, K
Sure, Sace and Sinosure, are joined in this transaction by leading global energy giants ENI, Petrochina, GALP, ENH and Kogas.

ICBC and Standard Bank believe that this deal is an important signal on Mozambique’s longer term growth prospects, especially the implications of this investment for future southern and east African
energy trade and security. 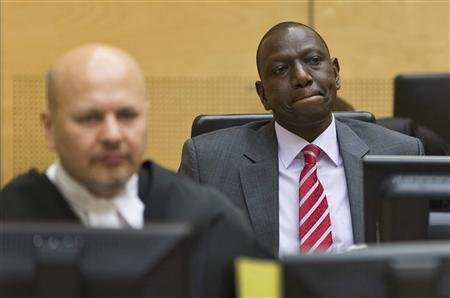 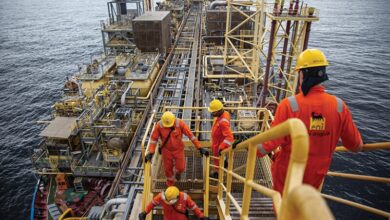