*Says: ‘Nigeria is well policed inspite of the security challenges’

The Nigerian Inspector General of Police, Ibrahim Idris has dismissed insinuations that herdsmen masterminded the killing of over twenty persons in Benue State on January second describing the incident as mere communal crisis.

Fielding questions from newsmen at the presidential villa mosque, the police Boss disclosed that an approval has been given by the presidency to deploy more police personnel to the troubled states especially Benue and Nasarawa.

The Inspector General of police said going by new measures put in place to beef up security the Benue incident will not happen again.

On January 2, herdsmen allegedly opened fire on residents in Akor Village in Guma Local Government Area of the state, leaving over 20 persons,including a pregnant woman dead.

Although an anti grazing Act exists in Benue, the attack was reported to have been carried out on the farming community by suspected herdsmen. 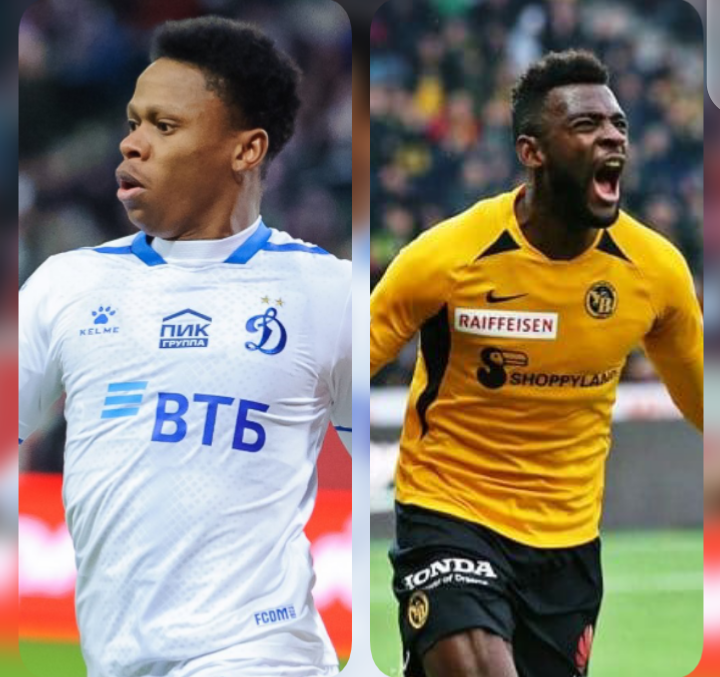