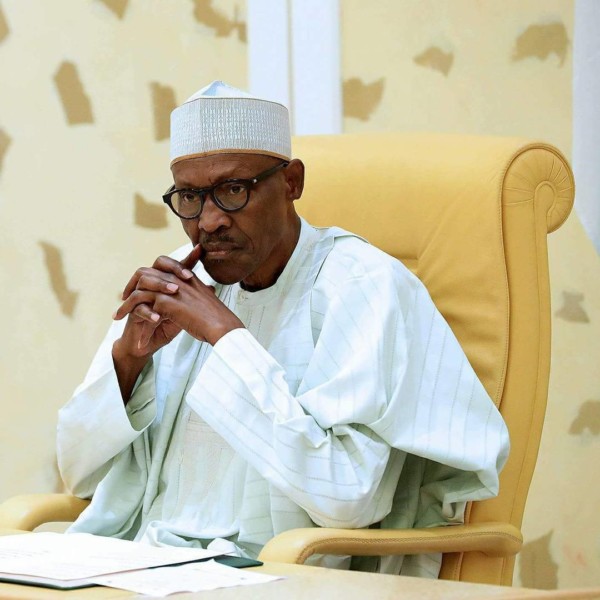 Something epochal and unique amazed the senses of Nigerians on Monday, January 15, 2018. President Muhammadu Buhari had an exclusive audience with a Benue delegation led by the state Governor, His Excellency, Governor Samuel Ortom to fraternally dialogue and explore ways to resolve the internecine conflict between herders and farmers in our home state.